The Prime Minister has written to Tory members confirming he will not ask for a Brexit extension despite a new law set to demand it of him. 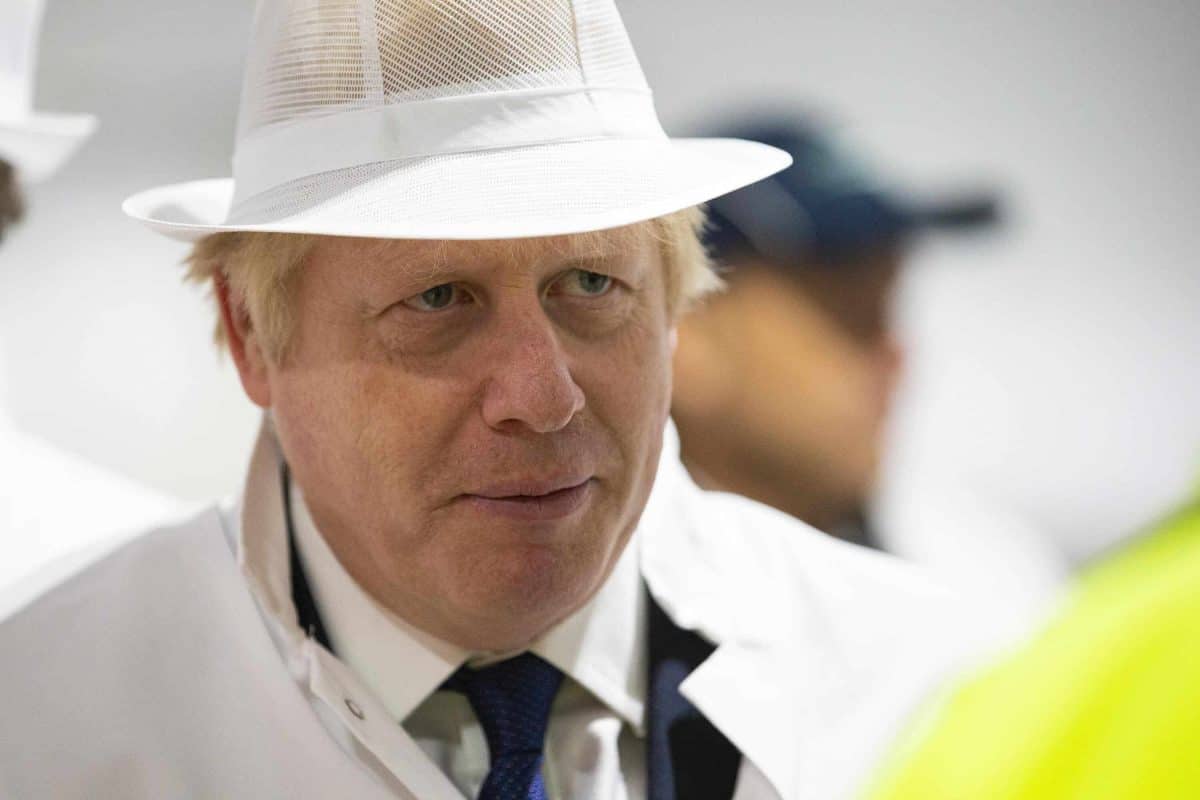 The Conservative Party is at loggerheads over the Brexit crisis after Prime Minister Boris Johnson suggested he could disobey the law to bring Britain out of the European Union without a deal.

But, according to The Daily Telegraph, the Prime Minister wrote to Tory members on Friday evening, telling them: “They just passed a law that would force me to beg Brussels for an extension to the Brexit deadline. This is something I will never do.”

Earlier on Friday he told reporters he would not entertain seeking another deadline extension from Brussels, as the incoming law, expected to receive Royal Assent on Monday, compels him to if no agreement is in place by October 19.

Asked if he would obey the new law’s demand for him to write to EU leaders requesting more time, Mr Johnson said: “I will not. I don’t want a delay.”

Former Conservative leader Iain Duncan Smith encouraged Mr Johnson to break the law, saying he would be seen as a Brexit “martyr” if judges opted to put him jail for breaching Parliament’s terms.

If Mr Johnson fails to carry out the will of Parliament, he risks being taken to court and, if a judge ordered him to obey Parliament, he could be held in contempt and even jailed if he refused, reported The Telegraph.

Mr Duncan Smith told the newspaper: “This is about Parliament versus the people. Boris Johnson is on the side of the people, who voted to leave the EU.

“The people are sovereign because they elect Parliament. But Parliament wants to stop the will of the people.”

Other ministers are said to take a different approach, however, and think it is time for Mr Johnson to reconcile with the 21 Conservative MPs he sacked this week after they rebelled against him.

The Times reported that senior Government figures want Mr Johnson to “come up with a plan B” and distance himself from Tory Eurosceptics after he was boxed in by the Opposition.

The new law blocking no-deal will rule out an early election before the European Council summit on October 17 as Labour and other opposition parties want the threat of leaving the EU on Halloween to have expired before agreeing to a fresh poll.

Labour, the Liberal Democrats, SNP and Plaid Cymru met on Friday and agreed to block the PM’s election request when it is put to the House of Commons again on Monday.

A similar motion was defeated by MPs on Wednesday, failing to make the two-thirds threshold needed to dissolve Parliament.

“Boris needs to make peace with the Tory rebels and get serious about making a deal with Brussels, even if that means throwing the Spartans [hardline Brexiteers] under a bus,” one Cabinet minister told The Times.

“Dominic Cummings, Mr Johnson’s senior adviser, may be very clever but his plan has failed. We now need a plan B.”

Meanwhile, research from the British Chambers of Commerce has found a “concerningly high number” of UK businesses are not ready for a no-deal Brexit.

The survey of 1,500 firms found two-fifths had not done a Brexit risk assessment, with the Chambers’ director general Adam Marshall saying the research “yet again reinforces the importance of averting a chaotic exit on October 31st”.

Priti Patel, the Home Secretary, was scathing about Jeremy Corbyn’s decision to block an election.

Writing in The Telegraph, she said the Labour leader was showing “disdain for democracy” and causing “bewilderment and anger” among voters, while accusing him of blocking a vote because he thinks the public “can’t be trusted to decide”.

But The Sun and Daily Mail reported that Mr Johnson could be set to use the election manoeuvring to his advantage by quitting Number 10 in order to hand power to Mr Corbyn, forcing him to call for a Brexit delay and face the backlash from leave voters at the next election.

Mr Johnson made the traditional prime ministerial trip to the Queen’s Balmoral estate after visiting Aberdeenshire on Friday. But the visit will be shorter than expected due to the political turmoil in Westminster.

The PM, accompanied by partner Carrie Symonds, stayed at the castle on Friday night before their return to London on Saturday.

Events continued to be rocky for the PM as more senior Tory MPs announced they would be quitting Westminster.

Sir Nicholas Soames, the grandson of Winston Churchill and one of the 21 Tory rebels to have the whip removed on Mr Johnson’s orders, accused the PM of turning the Conservative party into a “Brexit sect” and told The Times he was “nothing like” his wartime leader grandfather.

Protests are scheduled across the country over the weekend against Mr Johnson’s leadership and Brexit strategy, with demonstrations in London on Saturday.