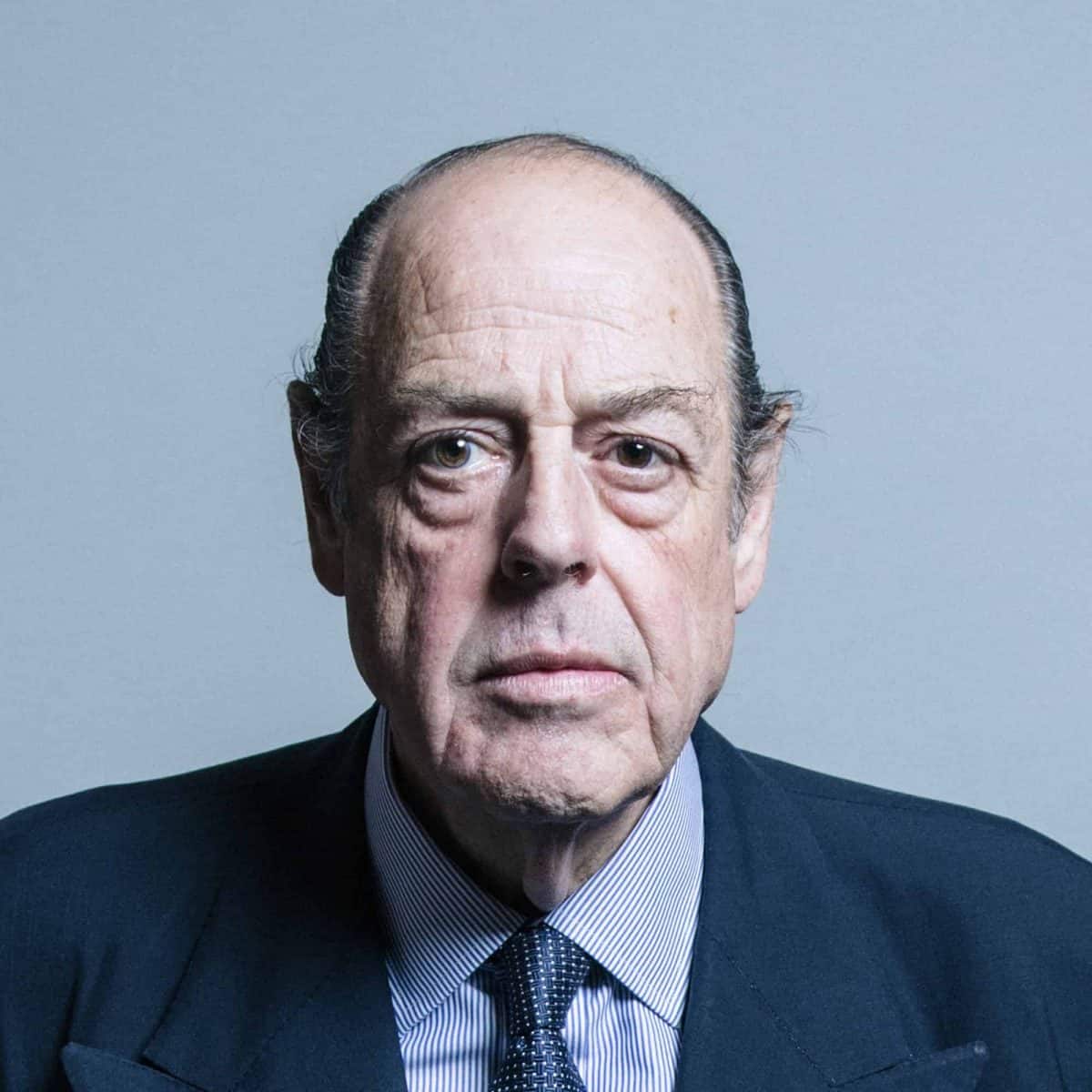 Sacked Tory MP of 37 years Sir Nicholas Soames has torn into Boris Johnson in a scathing interview, declaring the country’s leader “nothing like” his grandfather Winston Churchill.

Westminster was shocked this week after the Prime Minister withdrew the whip from 21 Conservative rebels, including Churchill’s own grandson, after they voted against the Government in order to push through legislation blocking a no-deal Brexit.

Mr Johnson, a former journalist, is said to model himself on wartime prime minister Churchill in his manner and bombastic style of public speaking and even wrote a biography on the British hero, whose statue graces Parliament Square.

But Sir Nicholas said it was not a “helpful analogy” to contrast his relative with the current incumbent in Downing Street.

“Boris Johnson is nothing like Winston Churchill,” Sir Nicholas told The Times.

Churchill was crowned the greatest Briton in a BBC poll in 2002 and was renowned for his stoic speeches in Parliament that were fixated on defeating Hitler and saving the UK from fascism during the Second World War.

Sir Nicholas, who admitted he cried after being told he was no longer a Tory MP, said Mr Johnson was not behaving like a statesman.

“I don’t think anyone has called Boris a diplomat or statesman. He doesn’t like the House of Commons. He is engaged on this great Brexit obsession: get us out, deal or no deal, do or die. That is not Winston Churchill,” said the Mid-Sussex MP.

The former defence minister announced this week he will quit as an MP at the next election.

Sir Nicholas said he feared the current “serious difficulties” over Brexit were “going to end badly for my country”.

He accused Mr Johnson of turning the Tory Party into “a Brexit sect” and criticised him for engaging in “shock and awe” politics learned from US President Donald Trump.

“I am worried about the Tory party because, give or take the odd spasm, we have always been seen as pragmatic, sensible, good at our job, sane, reasonable and having the interests of the whole country and now it is beginning to look like a Brexit sect,” he told the national newspaper.

The 71-year-old added: “[The PM is] signed up to the Trump playbook – it’s ‘shock and awe’ until it all becomes normal.”

The PM, said Sir Nicholas, had even indicated he was willing to sacrifice Tory seats in a bid to push on with his Brexit strategy that involves keeping no-deal on the table.

In a scathing interview, the Army veteran also labelled Jacob Rees-Mogg MP “an absolute fraud” after the Commons Leader lay almost horizontally on the Government front bench this week during a debate on whether the opposition should have control of the order paper.

“He is an absolute fraud, he is a living example of what a moderately cut double-breasted suit and a decent tie can do with an ultra-posh voice and a bit of ginger stuck up his arse. You do not behave like that as Leader of the House,” Sir Nicholas said of his fellow Eton-attending colleague.

Despite his treatment at the hands of Mr Johnson, Sir Nicholas said he would continue to vote Conservative and that he was not tempted to follow in his grandfather’s footsteps and defect to the Liberal Democrats.

Churchill defected to the Liberals, before returning to the Tories — declaring that he had “ratted and re-ratted”.

Sir Nicholas described Lib Dem leader Jo Swinson as a “very formidable young lady” but confirmed he would not be joining her party, which has enjoyed a week of high-profile defections.

“I’ve done enough ratting for one week,” he said.