Under Theresa May, Zahawi was asked to explain himself after attending the controversial Presidents Club fundraiser, at which hostesses were groped. 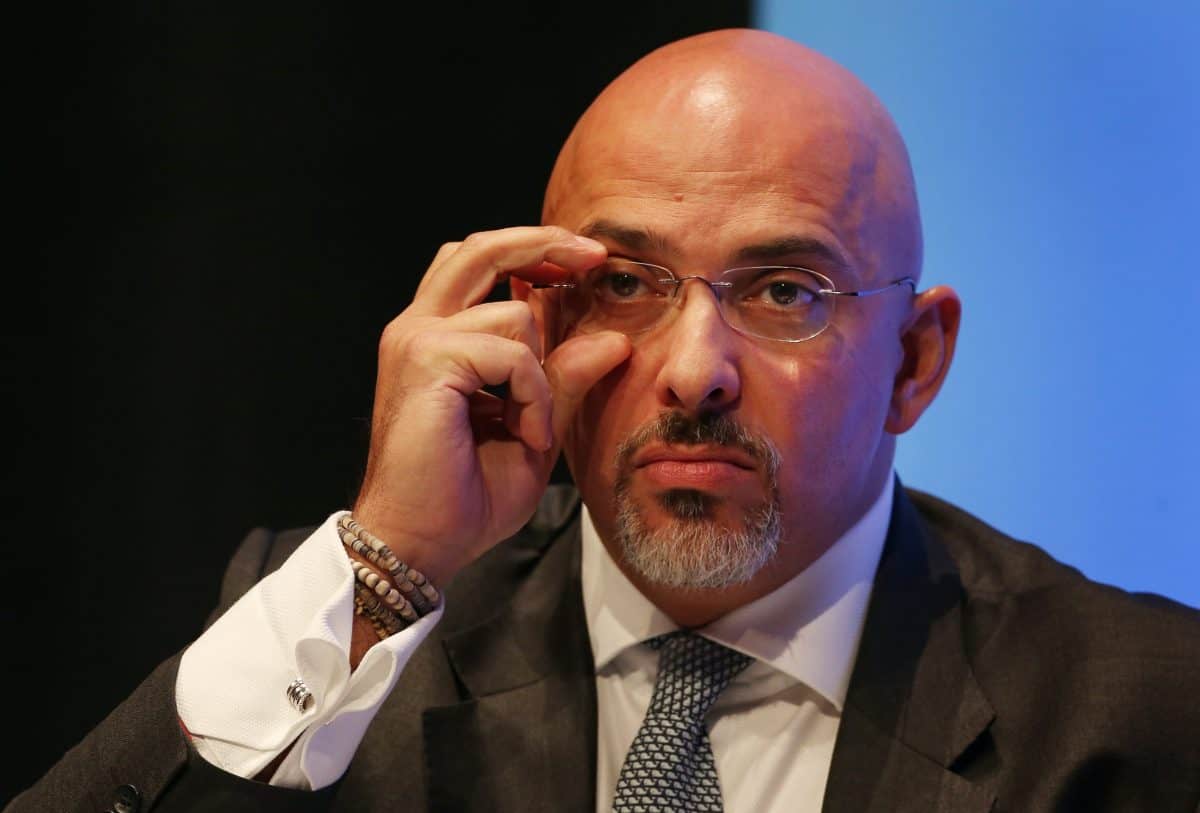 Boris Johnson has made Nadhim Zahawi minister for the deployment of Covid-19 vaccines.

Downing Street announced that the Stratford-on-Avon MP, who already serves as a business minister, would take on the role until at least next summer.

He will temporarily relinquish responsibility for most areas of his brief at the Department for Business, Energy and Industrial Strategy (Beis).

But, under the interim arrangement, he will serve as a joint minister between Beis and the Department for Health and Social Care.

His appointment follows calls from Labour for the Government to appoint a minister to oversee the vaccine rollout, who would provide accountability and avoid repeating mistakes made over PPE procurement and Test and Trace.

When serving as children and families minister under Theresa May, Zahawi was asked to explain himself after attending the controversial Presidents Club fundraiser, at which hostesses were reportedly groped.

Zahawi was said to have found the fundraiser “extremely uncomfortable” and left early, but he was still given a “dressing down” and asked to explain his attendance by whips at the time.

And, in 2013, Zahawi was forced to apologise after claiming close to £6,000 on expenses to pay for the electricity bill for his stables on his Warwickshire estate.

His appointment comes amid reports that hospitals in England have been told to prepare for the rollout of a coronavirus vaccine in as soon as 10 days.

According to the Guardian, hospitals could receive the first deliveries of a vaccine created by Pfizer/BioNTech between December 7 and 9.

A further order for 100 million doses of the Oxford vaccine – enough to vaccinate most of the population – has also been placed, with rollout expected in the coming weeks if the jab is approved by the Medicines and Healthcare products Regulatory Agency (MHRA).

None of the vaccines has yet received approval. The rapid rollout of a successful vaccine will pose an enormous challenge for the Government, one which Health Secretary Matt Hancock has warned could be a “mammoth logistical operation”.

Rolling out the Pfizer/BioNTech vaccine may pose the greatest challenge as it needs to be stored at minus 70C – bringing potential difficulties with transport and storage.

Zahawi said he is “delighted” to be appointed to the role. He tweeted: “A big responsibility and a big operational challenge but absolutely committed to making sure we can roll out vaccines quickly – saving lives and livelihoods and helping us #buildbackbetter.”

He has previously criticised the new tier system of restrictions which will come into effect in next week, writing in a statement on Friday that he was “extremely disappointed and sad that Warwickshire will be moving into Tier 3”.

“We now need a mass public health campaign urging uptake of the vaccine, alongside ensuring the resources are in place for GPs and other health professionals to rapidly roll this out as soon as possible.”