The PM and partner Carrie Symonds welcomed their son Wilfred at the end of April. 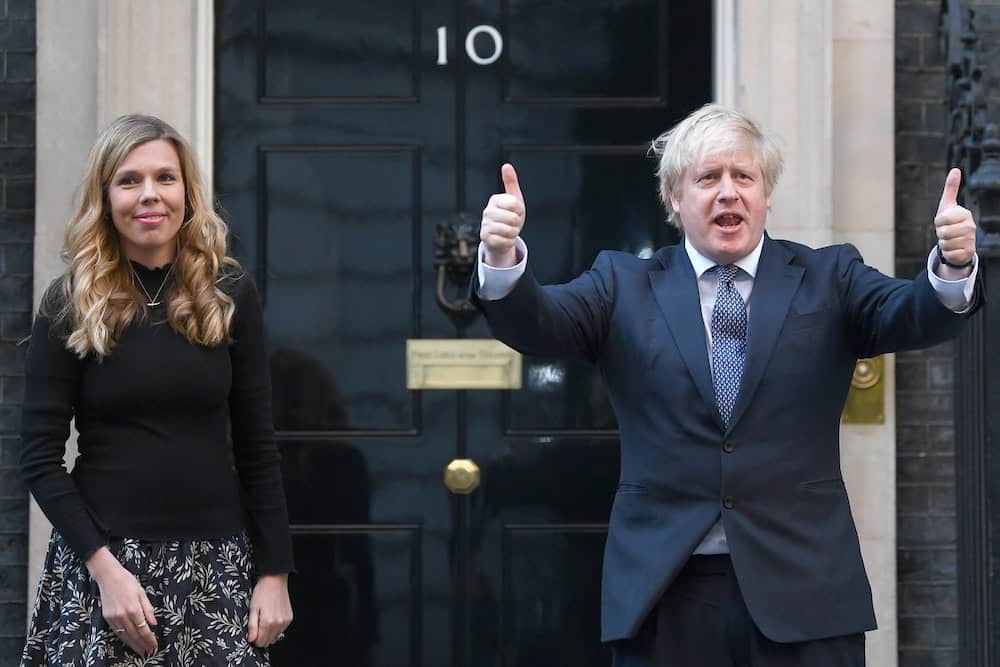 Boris Johnson said he has been a “pretty hands-on” father to his baby son born during the pandemic.

Mr Johnson and Carrie Symonds welcomed their son Wilfred at the end of April – just weeks after the Prime Minister was discharged from intensive care following his coronavirus diagnosis.

The Prime Minister told LBC on Friday that Wilfred is a “wonderful kid” and becoming a father is “an absolutely wonderful time”.

Asked by presenter Nick Ferrari “what’s the best part… cuddling him, changing him, feeding him, reading to him?”, Mr Johnson replied: “All that… it is a very detailed operation and there’s a lot of it, but I’m pretty hands-on.”

It comes after the Prime Minister said, during a visit to a Hertfordshire school, that he had “changed a lot of nappies”, in comments carried by the Daily Mail.

In April, a Downing Street spokesman said Mr Johnson was expected to take a short period of paternity leave later in the year.

On Friday, Mr Johnson told LBC: “But for me at any rate it is very, very busy so the concept of paternity leave is not one that I’ve really been able to deal with.”

After his recovery from Covid-19, Mr Johnson and Ms Symonds named their son Wilfred Lawrie Nicholas Johnson in a tribute to their grandfathers and the doctors who helped save Mr Johnson’s life.

The new family are understood to be living in their Downing Street flat along with their dog Dilyn.