The Prime Minister said he believes in ‘substance’ not ‘gestures’. 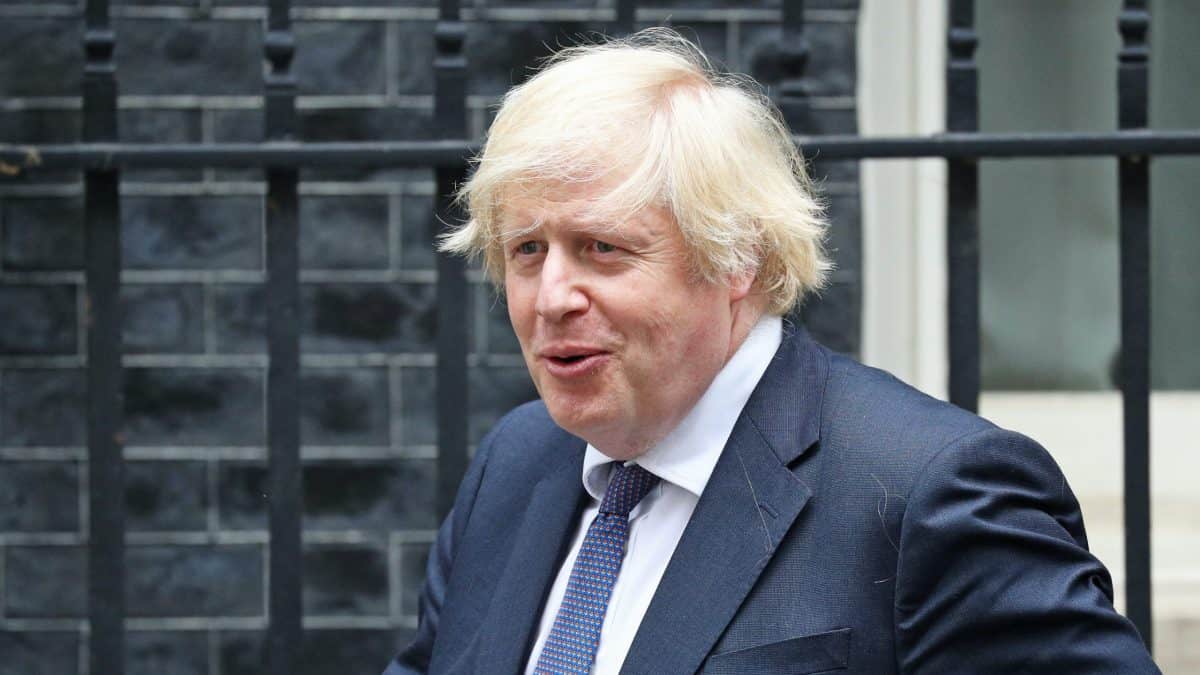 People should not be “bullied” into “taking the knee” in support of the Black Lives Matter movement, Boris Johnson has said.

The Prime Minister indicated that he is not prepared to follow the example of Labour leader Sir Keir Starmer – who was photographed in the symbolic act of support – saying he believes in “substance” not “gestures”.

Speaking on an LBC radio phone-in, he expressed concern that some police officers had been pressurised into doing so during protests in London following the death of George Floyd in the United States.

“I don’t want people to be bullied into doing things they don’t necessarily want to do,” he said.

Queen and the missus

“If you think of what happened with those police officers standing at the Cenotaph, where they were being insulted in quite aggressive terms by some members of the crowd and told to take the knee.

“Some of them did and it was very difficult then for the others who didn’t. That’s my position.

“I think it is very, very important that you don’t do things that make life difficult or embarrassing.”

His comments came after Foreign Secretary Dominic Raab was criticised last month for saying he would only take the knee for “the Queen and the missus when I asked her to marry me”.

“I don’t believe in gestures”

“I don’t believe in gestures, I believe in substance. I believe in doing things that make a practical difference. Of course there are injustices that we need to rectify. There is prejudice out there. We need to fight it,” he said.

The Prime Minister also indicated that he wants to see more black people at the top of government.

He acknowledged that, while there are a number of a black and Asian minority ethnic ministers in the Government, there are just two in the Cabinet and neither is black.

“Of course we can do more and we will do more. We need to make progress and we will. I think about this a lot. It is something I want to get right. We need to reflect the country we serve,” he said.