"Shameful, disgraceful and a waste of Scotland's time." 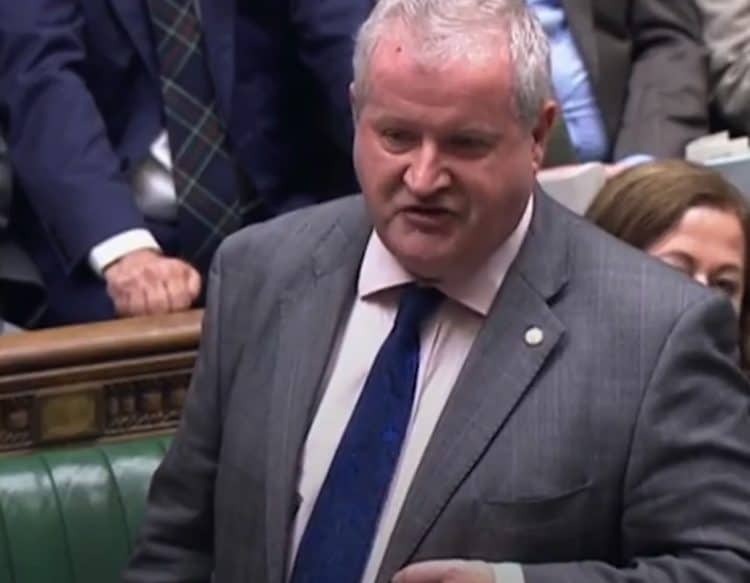 Boris Johnson was treated to a special Scottish farewell during his final Prime Minister’s Questions.

Speaker Sir Lindsay Hoyle urged MPs to conduct PMQs in a manner “focusing on issues and policies rather than personalities”.

That set the tone for the rest of the session, with Sir Keir saying the Tories have “trashed every part of their record in Government”.

“What message does it send when the candidates to be prime minister can’t find a single decent thing to say about him, about each other or their record in Government?”, he said.

The SNP’s Ian Blackford followed shortly after, describing Johnson as “shameful, disgraceful and a waste of Scotland’s time.”

Watch his brutal assault below: