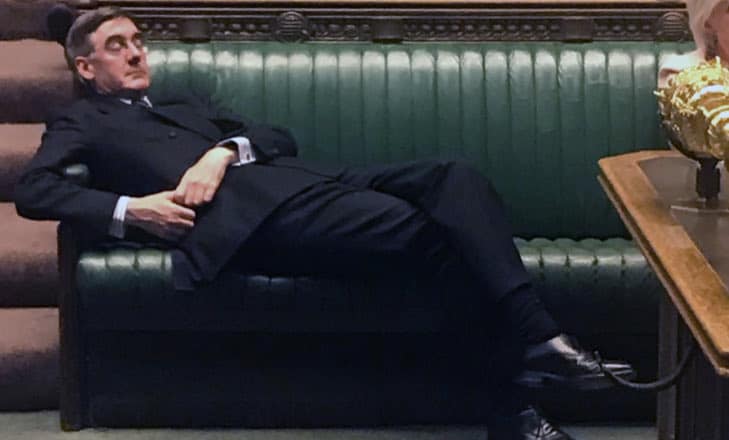 Liz Truss’s campaign to tear up employment rights to ‘kickstart the economy’ could be spearheaded by Jacob Rees-Mogg, according to Times reports.

The foreign secretary, who is expected to be confirmed as Britain’s next prime minister on Monday, wants to review existing EU worker protections, including the 48-hour working week, in an attempt to improve the competitiveness of the UK economy.

The move will set her on a collision course with unions and risks being exploited by Labour who will claim that a Truss-led government will reduce protections and rights on sensitive issues such as holiday entitlement, pay and working conditions.

One source in the Truss camp said it would take “political courage” for the new prime minister to face down the opposition.

That could come in the shape of the Brexit opportunities minister Rees-Mogg, who is currently trying to simultaneously attract government officials back to work while selling office space off from under their feet.

The Tory MP recently came out in support of Liz Truss after she was heard saying British workers “need more graft” in a leaked audio recording.

He described her comments as “sensible” and said that it reflected the “poor productivity in the British economy”.

Rees-Mogg also said the comments “attracted confected political criticism but they reflect an unfortunate reality in much of the British state”.