Even among Conservative voters, just 20 per cent say the Tory leadership frontrunner will be better than Boris Johnson. 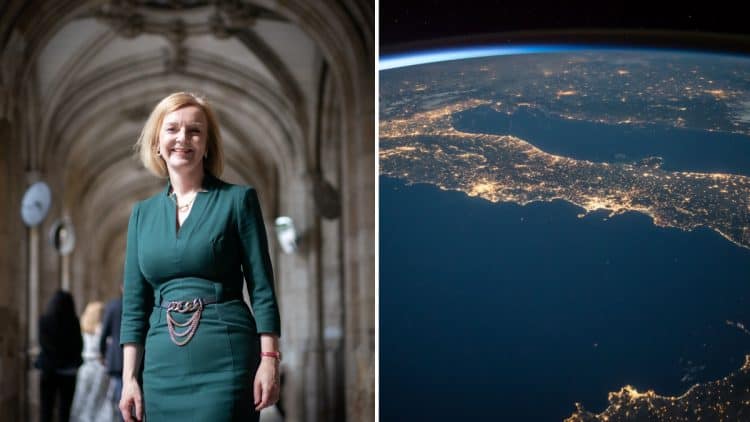 More British people believe the Earth is flat than believe Liz Truss will be a great prime minister.

Recent YouGov polling has revealed that the Tory leadership frontrunner can expect little or no “honeymoon period” if she is confirmed as Mr Johnson’s successor as expected on Monday.

More than half (52 per cent) of British voters already think she will be a poor or terrible prime minister, with little more than one in 10 (12 per cent) expecting her to be good or great.

Among Conservative voters, 43 per cent say she will be worse than Boris Johnson and just 20 per cent better than the outgoing PM.

Just 2 per cent of those questioned said they expected Ms Truss to be a “great” prime minister, against 10 per cent who said she would be “good”.

Compared to people who think the earth is flat – 3 in 100, according to a separate poll – that is actually fewer people, which is…. quite something.