Sporting a technicolor dreamcoat he signs along to the tune of "Any dream will do" as he laments the slow-running passage of the latest Brexit deal. 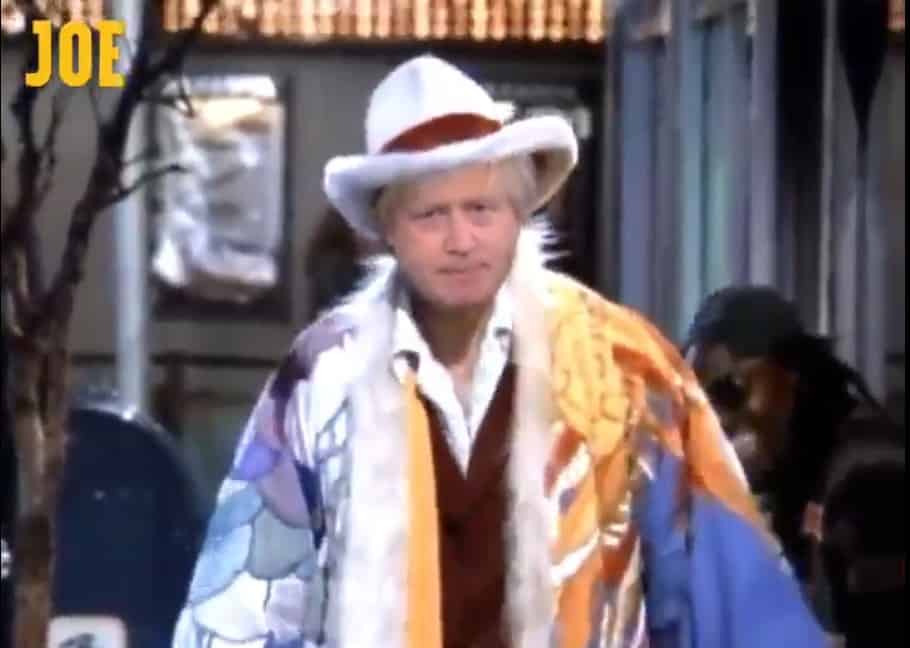 Boris Johnson has taken on the role of Joseph in the latest video from the guys at Joe.co.uk.

Sporting a technicolor dreamcoat he sings along to the tune of “Any dream will do” as he laments the slow-running passage of the latest Brexit deal.

The Prime Minister was forced to ditch his “do or die” promise to bring the United Kingdom out of the European Union by October 31st this week.

He will now await on a timeline from the EU, which is expected to be delivered in the coming days.

Any deal will do in Boris Johnson’s Amazing Technicolor Nightmare ? pic.twitter.com/aMlRJkFjBK