The latest testing debacle comes on the back of a string of successive blunders which qualifies this cabinet among the worse ever. 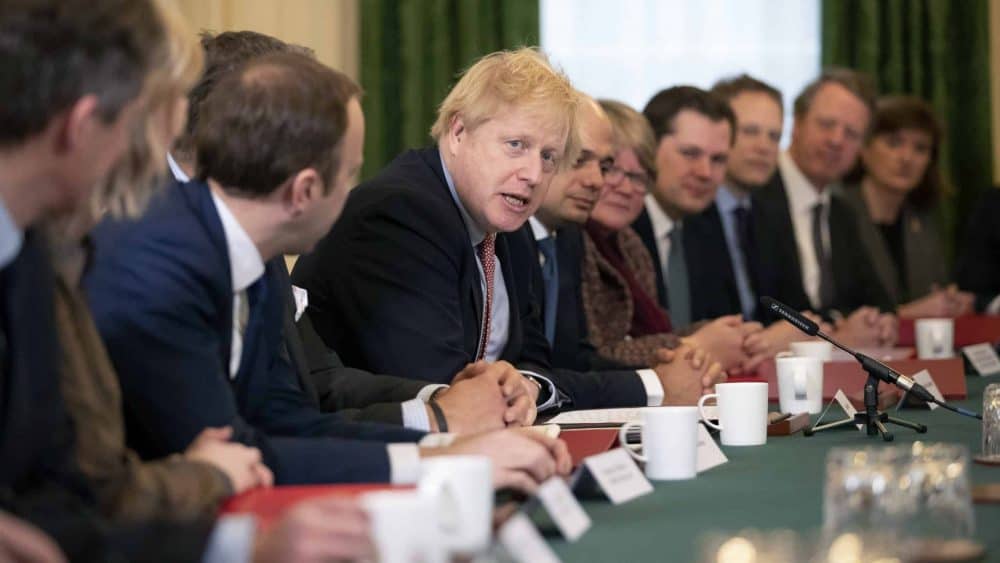 John Bercow launched a scathing attack on the government today following a testing debacle which, in normal times, would have likely lead to the resignation of the health secretary.

The former speaker joined deputy Labour leader Angela Rayner in calling for Matt Hancock’s head after it was found that data from Britain’s “world-beating” track and trace system was being stored in a Excel document.

It comes following a string of debacles which have poured scorn on a cabinet which is widely viewed to be the worst in history.

As this breakdown shows, they certainly have a fair claim to that unwanted record.

Labour’s deputy leader suggested Matt Hancock should resign this week in the wake of a testing blunder that resulted in more than 15,000 positive coronavirus being omitted from official data.

In her strongest criticism yet of the health secretary, Rayner said he had presided over a string of failures during the pandemic and also described Boris Johnson’s cabinet as a “complete shambles”.

Her remarks came after Mr Hancock told the Commons that almost half of the people who may have been exposed to the 15,941 individuals with the virus – not originally included in government figures – had not yet been contacted and instructed to self-isolate by NHS Test and Trace.

Education Secretary Gavin Williamson resisted calls to resign over his handling of A-level and GCSE grades in August, instead apologising to thousands of students for the distress caused.

The Government announced a U-turn after it said students would be able to receive grades based on their teachers’ estimates following anger over the downgrading of thousands of A-level grades.

Shadow universities minister Emma Hardy said Mr Williamson’s delay in allowing pupils to be given grades estimated by teachers has caused a “massive headache” for universities, but little did she know that the worst was still to come.

Some of those who successfully got a place found themselves locked down in their halls of residence just a month later due to Covid outbreaks.

The education secretary, however, was nowhere to be seen, leading to concerns he had abandoned students who desperately needed his help during this worrying time.