The former Speaker said it was ‘blindingly obvious’ that there was an organised campaign to keep him out of the Lords. 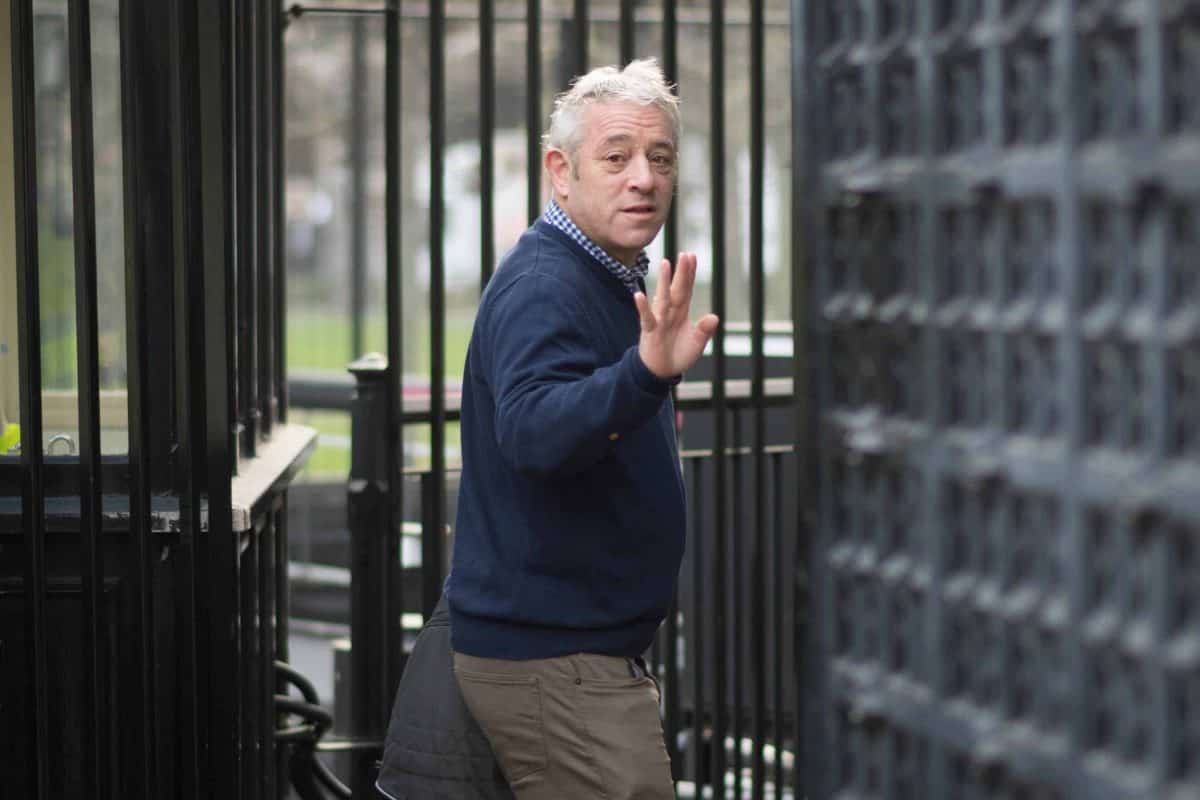 Former Commons Speaker John Bercow has claimed there is a “conspiracy” to stop him getting a seat in the House of Lords.

Mr Bercow said it was “blindingly obvious” that there was an organised campaign to stop him receiving a peerage.

Labour has nominated the former Tory MP for a peerage after his party declined to do so, breaking with the convention that Speakers are elevated to the Commons once they retire.

A number of prominent Brexiteers have accused Mr Bercow of conducting a pro-Remain agenda when he was Speaker.

The comments came as Labour deputy leadership candidate Dawn Butler said the former Speaker may himself be a victim of bullying after the Tories refused to award him a peerage.

She said the Conservatives’ decision to depart with tradition and not reward Mr Bercow after his decade in the chair could be “a form of bullying too”.

The shadow women and equalities minister added that the focus should be on why the Tories did not nominate the former Speaker in the first place, suggesting it was “to do with Brexit”.

Ms Butler’s comments came after it was confirmed that a third complaint has been submitted about Mr Bercow’s behaviour.

Mr Bercow has denied all allegations of bullying made against him.

Speaking on Sky’s Sophy Ridge On Sunday, Ms Butler said: “It is the norm that the Speaker of the House is always given a peerage so I think the first question for me is why hasn’t he been given a peerage from the Conservatives?”

She added: “I would like to know the reason why he wasn’t given a peerage. I suspect it’s actually do to with Brexit rather than anything else.

“The other thing is due process has to happen so if you accuse somebody of bullying there has to be due process.”

Ms Butler said: “If John Bercow’s been accused of bullying then there needs to be due process and has he been found guilty or is it just an accusation? And I think those are the things that we have to go through.

“We really do need to ask the Conservatives why is it that you haven’t, like everybody else, ensured that the Speaker of the House is given a peerage? Otherwise I think that is a form of bullying too.”

Retiring Speakers are traditionally nominated for a peerage by the Prime Minister but Boris Johnson refused to nominate Mr Bercow.

Lieutenant-General Leakey has said Mr Bercow’s nomination for a peerage is inappropriate because of his behaviour.