There has been a record-breaking surge in the number of people registering to vote which could render most political forecasting models redundant. 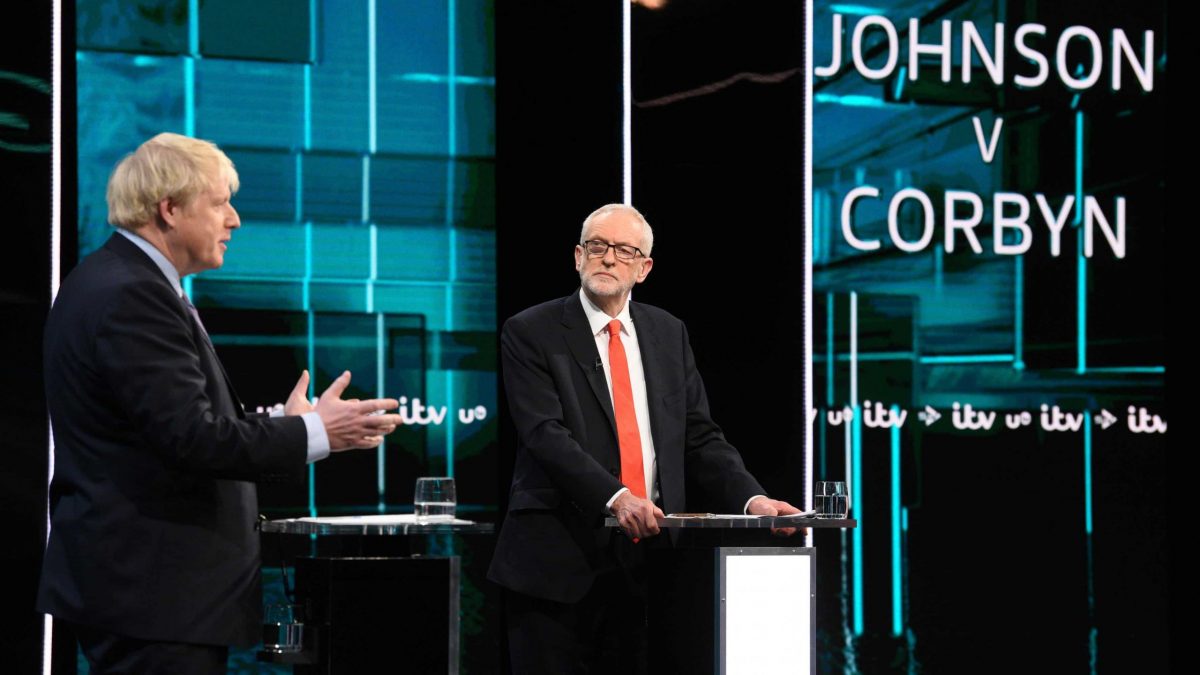 Throughout the election campaign there has been one consistent theme among those who have traversed the country to canvass opinions; the polls are not reflecting what they are hearing on the ground.

This weekend an Opinium poll gave the Conservatives their biggest lead over Labour since the 2017 election following a “Brexit truce” with Nigel Farage which saw his party withdraw from competing in all seats won by the Tories two years ago.

According to the poll Boris Johnson is expected to garner a huge 47 per cent of the vote giving him a comfortable majority in parliament. Labour, on the other hand, are expected to take 28 per cent, a huge drop from the 40 per cent share they picked up at the last election.

But what is not being reflected in the polls is the huge surge in voter registrations which could render most political forecasting models redundant.

Indeed, more than 300,000 people registered to vote on one single day last week in the fourth-largest surge in UK political history, including over 200,000 under-35s.

Why is this relevant?

This is relevant because new and particularly young voters are the most difficult group to track of them all.

In polling speak, they are effectively invisible.

How do you account for the fact that thousands of people signed up to vote after a Stormzy Insta post encouraging them to do so?

Or how do you accurately reflect in polling the shift in voting demographics that has come about through huge swings in the number of sign ups?

On Thursday just 2,605 people aged over 75 registered to vote. In contrast, 150,000 under 25s signed up and 114,000 people aged 25-34 added their name to the electorate, significantly altering the weighting given to those demographics in the polls.

How accurate are polls?

It is for these reasons that polling has become so difficult to get right.

Before the 2017 general election Opinium were predicting a similarly favourable outcome for the Conservatives, and while they got the Tory share of the vote pretty much spot on they were unable to account for the huge surge towards Labour which may well have occurred within weeks or days of the election taking place.

The polling company was a huge five points out on Labour’s final tally. Reflecting that margin of error on today’s polls would suggest a hung parliament is imminent, not a comfortable Tory victory.

Related: Boris needs a majority in this election, otherwise he’s done for