Republican strategist Frank Luntz praised the England manager’s defence of his team taking the knee before games in a report on political communication. 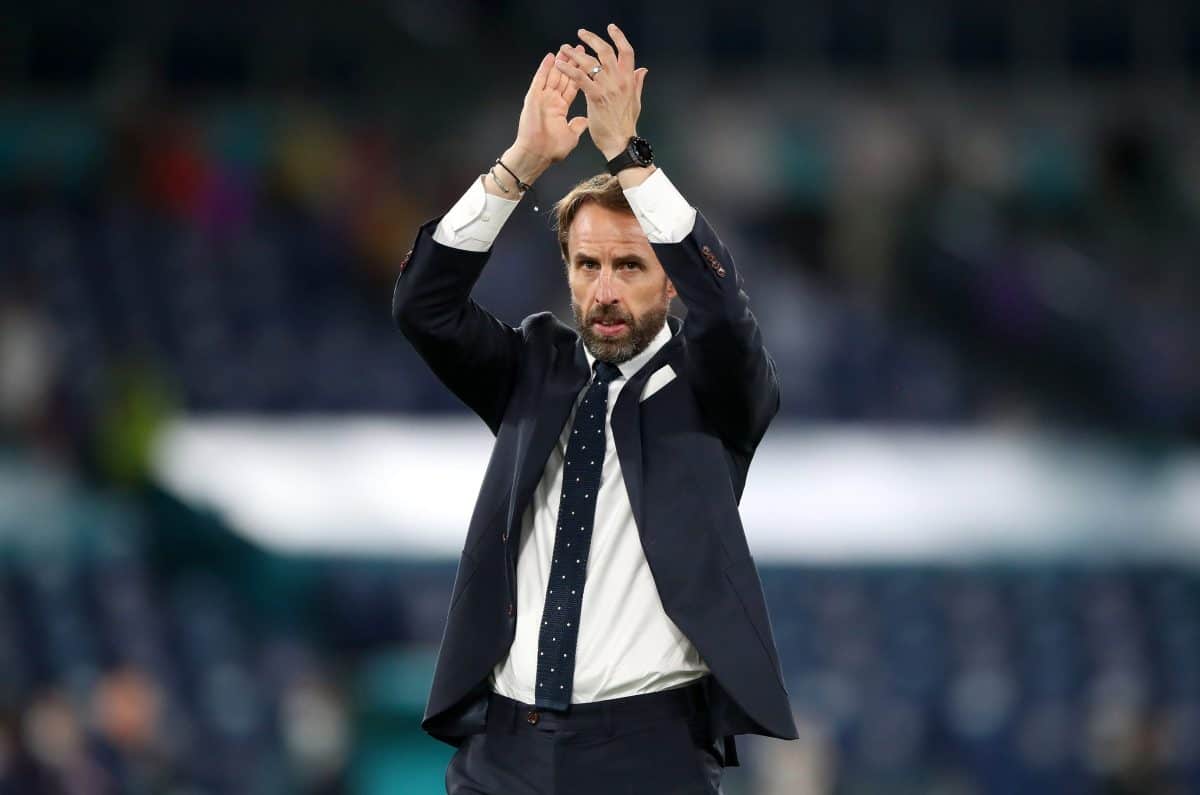 Republican strategist Frank Luntz praised the England manager’s defence of his team taking the knee before games in a report on political communication.

“He defines leadership,” Luntz said. “If a politician comes to me and say, what should I say, I tell them: be more like Gareth Southgate. He endorsed a common approach that people appreciated. That’s the definition of unity.”

Calling a much-praised article by Southgate explaining his views, written last month, “one of the best editorials I’ve ever read”, Luntz said they key was in people believing actions were taken sincerely – not for “performative” reasons.

“He wanted to speak in favour of something and not against it,” Luntz said. “And that is a great way to bring people together.”

Drawing a contrast with Sir Keir Starmer’s circulation of a photograph of himself taking the knee in response to Black Lives Matter protests last summer, he added: “It’s something politicians don’t understand – it’s what you are for, not what you are against.”

Luntz said Starmer was struggling to prevent culture war debates from drowning out other issues.

More broadly, Luntz – who joined right-wing think-tank Centre for Policy Studies in May – argued that British politicians must battle a descent into a US-style culture war, adding that voters were ultimately more concerned about day-to-day matters like paying the bills.

Meanwhile Starmer has said mask wearing should continue as he accused Boris Johnson of being “reckless” by planning to remove all remaining coronavirus restrictions simultaneously.

The Labour leader told the prime minister he should not end the mandate for wearing face coverings in “enclosed places and on public transport”.

Johnson set out his plans on Monday for all legal limits to control the spread of Covid-19 to end at Step 4 of his plans to end England’s lockdown, which is expected to come on July 19.

He said he will end the laws making mask wearing compulsory in places such as shops and public transport as he urged people to instead “exercise their personal responsibility”.

Sir Keir noted the rapidly rising infection rates as he issued perhaps his most critical response to Johnson’s coronavirus plans yet.

“To throw off all protections at the same time when the infection rate is still going up is reckless,” the Labour leader told reporters following the prime minister’s press conference.

“We need a balanced approach, we need to keep key protections in place, including masks, including ventilation and crucially, something we’ve been asking for through the pandemic, proper payments to those who need to self-isolate.”

Sir Keir may have public opinion on his side as well, with a YouGov survey of 2,749 British adults indicating that 71 per cent of the public want masks to remain compulsory on public transport and in shops beyond this month.

Related: Priti Patel under fire for not visiting Napier Barracks – and hiding costs