Britain's biggest banks have not passed on the gains of interest rate risers to savers, earning them billions. 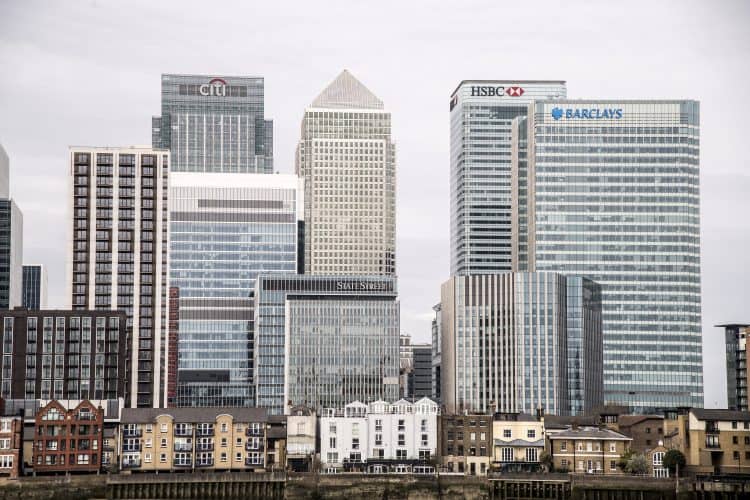 Britain’s biggest high street banks have made BILLIONS through the Bank of England’s latest rate rise – but have not passed the benefits on to savers, it has emerged.

According to The Times, the latest results of Barclays, HSBC, Lloyds, NatWest and Santander show they held as much as £673.5 billion in cash and balances at central banks at the end of June.

Most of this is expected to be held at the Bank of England, analysts said, where it is earning interest at a 14-year high of 1.75 per cent.

If the £673.5 billion was held at the Bank for a year at the present rate, it would earn the five biggest banks £11.78 billion in interest.

Yet savers are not seeing the benefit, even though higher rates are supposed to be passed on to them.

Mel Stride, chair of the Treasury select committee, told The Times that MPs could investigate whether savers are being treated unfairly.

“With inflation eating away at people’s money, it’s all the more important that people get the best return possible on their savings,” he said.

“It’s therefore disappointing that some banks don’t appear to be rising to this challenge.”

Anna Bowes, co-founder of Savings Champion, said: “It’s a disgrace big banks are pocketing the proceeds of the base rate rise and making billions from doing nothing, but not doing the same for their savers.

“This is not how interest rate rises are supposed to work. Savers need to rebel and move their money in order to try to protect themselves against at least some of the pain of high inflation which is eroding their cash.”

Ian Gordon, a banking analyst at Investec, added: “All UK banks are now enjoying particularly strong margin expansion, which primarily reflects the increase in the base rate paid to banks on deposits lodged with the Bank of England.

“Over the past decade, with near-zero interest rates, banks’ returns have been compressed, but with the base rate set to move comfortably above 2 per cent over the coming months, many banks are now expected to achieve returns not seen since the global financial crisis.”