The Tories accused Jeremy Corbyn's party of playing politics and "milking the NHS for votes". 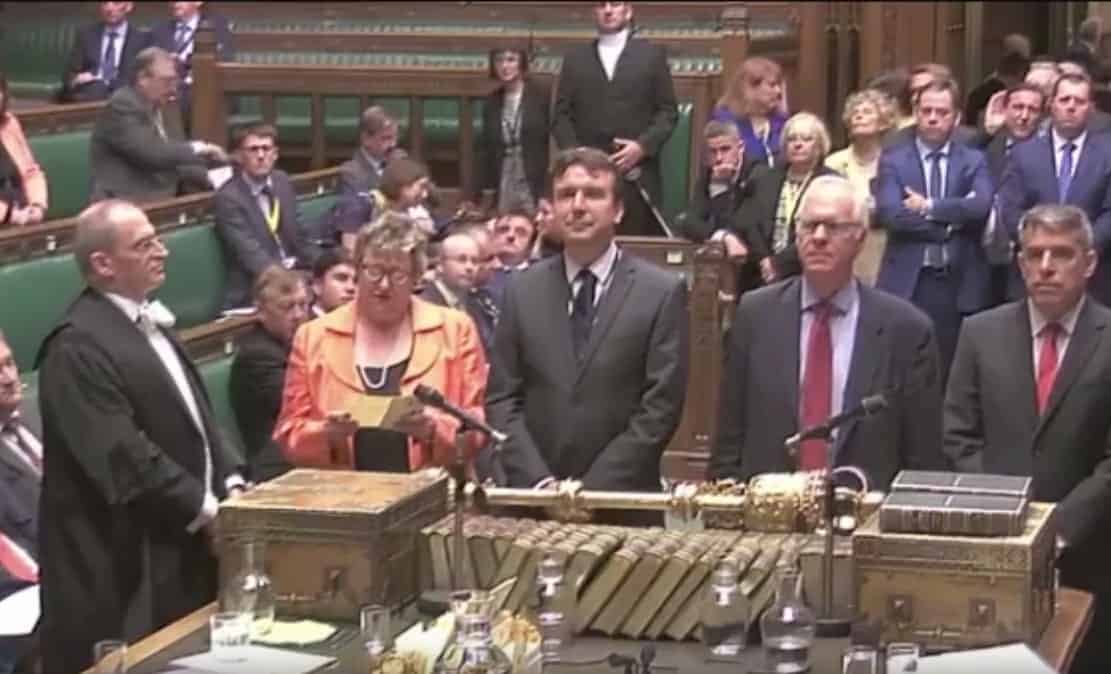 A video of Tory MPs cheering after blocking Jeremy Corbyn’s bid to give a proper pay rise for nurses has been doing the rounds on social media as the coronavirus crisis deepens.

NHS workers across the country have been working against the tide in order to contain the virus, which has so far claimed 41,477 in the UK.

But Boris Johnson was branded a “joke” and a “hypocrite” by NHS workers last night as they protested outside Downing Street.

Since then, a video has been circulating social media reminding people of the moment all but one Tory MP blocked Labour’s attempt to scrap the 1 per cent cap on public sector pay rises and better fund the emergency services in an amendment to the Queen’s Speech.

They won by a majority of 14 thanks to the help of the DUP , accusing Jeremy Corbyn’s party of playing politics and “milking the NHS for votes”.

Victorious Tories cheered as the 323-309 result came in – leading to attacks on their tone.