As Hancock heads to the jungle, here are the other Tory MPs who made it on TV

Michael Fabricant appeared on Celebrity First Dates, leading to Theresa May joking in the house that she wasn't sure whether he was the "celebrity or the date". 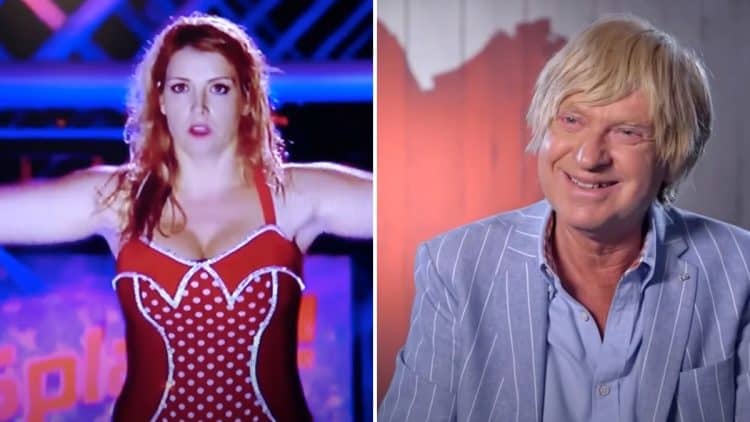 Matt Hancock faced fresh Tory criticism over his decision to join I’m A Celebrity… Get Me Out Of Here! as he arrived in Australia for the show.

The former health secretary said he is entering the ITV programme’s jungle to “go to where the people are – not to sit in ivory towers in Westminster”.

He insisted “I haven’t lost my marbles” by deciding to join the reality show after being suspended from the parliamentary Conservative Party.

The West Suffolk MP claimed his “first priority” is to his constituents as he flew more than 10,000 miles to join the ITV show, which starts on Sunday.

In 2018, Michael Frabricant appeared on Celebrity First Dates only to be teased about his hair style, which was likened to Boris Johnson.

Things got worse when his date told him to ditch his “wig”, and led the 72-year-old to brand her “aggressive and unpleasant”.

He was also ribbed by his then-boss Theresa May over the appearance in parliament.

Penny Mordaunt also made a splash when she opted to show off her swimsuit on national TV.

The 49-year-old MP, who recently threw her hat into the Conservative leadership race, appeared on the short-lived ITV2 series Splash! in 2014.

The aim of the contest was to teach celebrities how to dive like a professional under the watchful eye of Olympian Tom Daley.

There have also, of course, been a number of other I’m a Celebrity appearances, including Nadine Dorries and Edwina Currie: