The figures do not take into account the major impact the the coronavirus might have on the British economy. 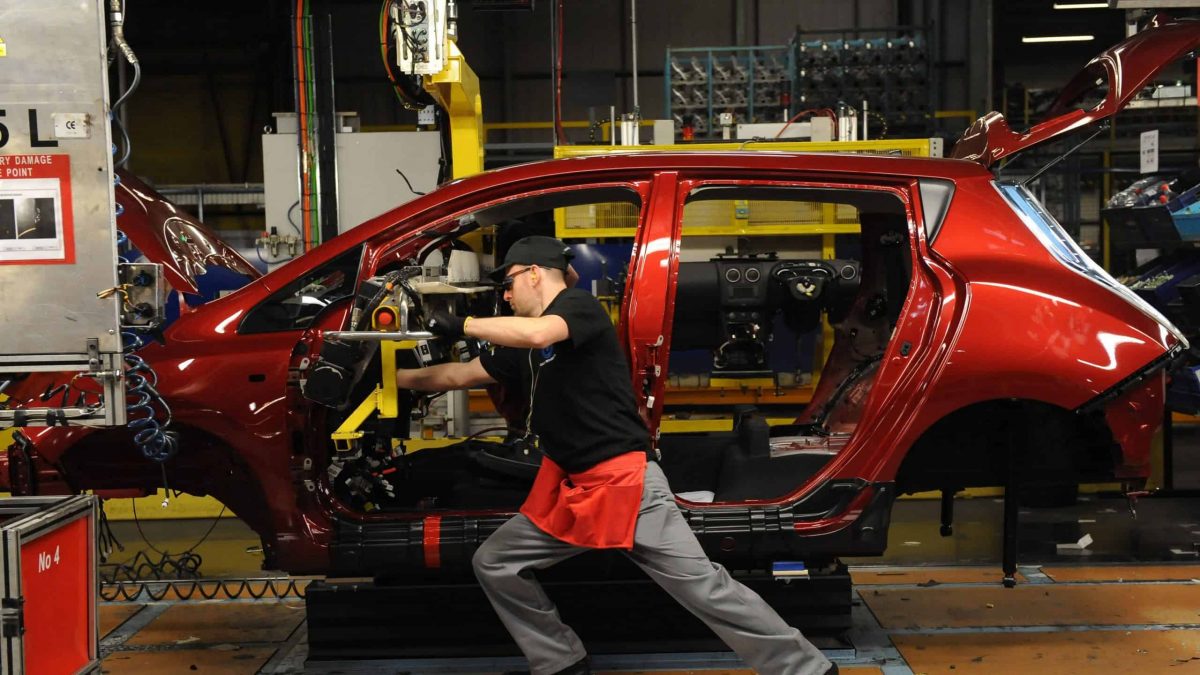 UK gross domestic product (GDP) was flat in the three months to January 2020, according to the Office of National Statistics.

The numbers, revealed ahead of Chancellor Rishi Sunak’s first budget, show services showed no growth and production (including manufacturing) fell by 1 per cent.

Construction grew by 1.4 per cent.

“The economy continued to show no growth overall in the latest three months. Growth in construction, driven by housebuilding, offset yet another decline in manufacturing, particularly the drinks, cars and machinery industries.

“The dominant services sector also showed no growth in the latest three months with falls in retail and telecoms balanced by strength in rentals, employment and education.”

The ONS said last month that GDP growth slowed to a standstill in the last quarter of 2019 after a 0.5 per cent rise in the period before.

As they are up to January only, the figures do not take into account the major impact the the coronavirus might have on the British economy.

The first cases started in China in December but it took weeks before the disease started impacting on the economy.

The impact has been so huge that the Bank of England cut interest rates from 0.75 per cent to 0.25 per cent, setting borrowing costs at their lowest point in history.

Sensible and timely package of measures by the Bank

PwC chief economist John Hawksworth said: “The Bank of England introduced a timely and comprehensive package of measures this morning including an interest rate cut to 0.25 per cent, a new term funding scheme and a reduction in the counter-cyclical buffer for banks to zero, which should support additional lending through the period of maximum Covid-19 impact over the next few months.

“This package seems well-judged and the support for the cash flow of small and medium-sized businesses through additional bank lending capacity may be at least as important as the headline interest rate cut.

“It is interesting that the MPC chose not to extend QE further, probably judging that further asset purchases would not have significant benefits at present when long-term interest rates are already so low.

“Monetary policy can only achieve so much in the face of a major supply shock like Covid-19, however, and all eyes will now be on the package of emergency fiscal policy measures that the Chancellor is expected to announce later today in his Budget speech. But it is good to see monetary and fiscal policy working together today to address this major economic challenge.”

Related: New Tory voters should prepare to be disappointed by tomorrow’s Budget