The former home secretary described the move as ‘badly judged and rude’. 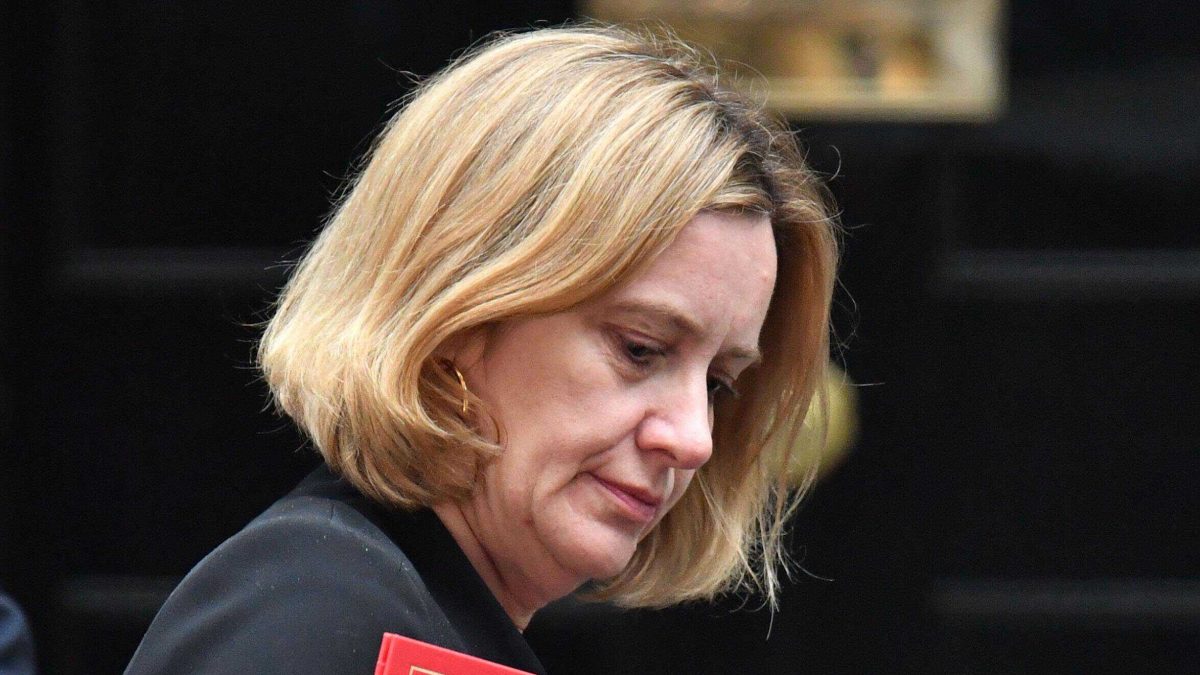 Former home secretary Amber Rudd urged Oxford University students to “stop hiding and start engaging” after she was “no-platformed” 30 minutes before she was due to speak at an event about women in politics.

Ms Rudd was due to speak at the UN Women Oxford event for International Women’s Day, but was blocked after the student society voted to cancel it.

It followed pressure from some students who claimed Ms Rudd’s immigration policies had marginalised minority groups, citing the Government’s treatment of the Windrush generation as an example.

Ms Rudd, who also served as minister for women and equalities, tweeted: “Badly judged & rude of some students last night at Oxford to decide to ‘no platform’ me 30 mins before an event I had been invited to for #IWD2020 to encourage young women into politics. They should stop hiding and start engaging.”

UN Women Oxford posted on its Facebook page: “Following a majority vote in committee, tonight’s event with speaker Amber Rudd has been cancelled.

“We are deeply sorry for all and any hurt caused to our members and other wom*n and non binary people in Oxford over this event.”

The group had invited Ms Rudd to speak about her experience of being a woman in Parliament, while also promising an “honest and frank discussion” about the impact of her policies.

Following the decision, a number of current and former MPs came to Ms Rudd’s defence.

Dehenna Davison, the newly-elected Conservative MP for Bishop Auckland, tweeted: “Outrageous. Academic institutions are where you are exposed to ideas you don’t agree with, and where you can challenge them through rigorous debate.

“No platforming the former Home Secretary (and Women and Equalities Minister!) is very badly judged.”

And former Conservative and Liberal Democrat MP Dr Sarah Wollaston tweeted: “No platforming of @AmberRuddUK by Oxford is absurd & worrying. Why are universities allowing ideological fringes to crush freedom of speech in our centres of excellence?”

The University of Oxford and UN Women Oxford have been approached for comment.