The film you didn’t know you wanted in your life until you become completely consumed by its story. 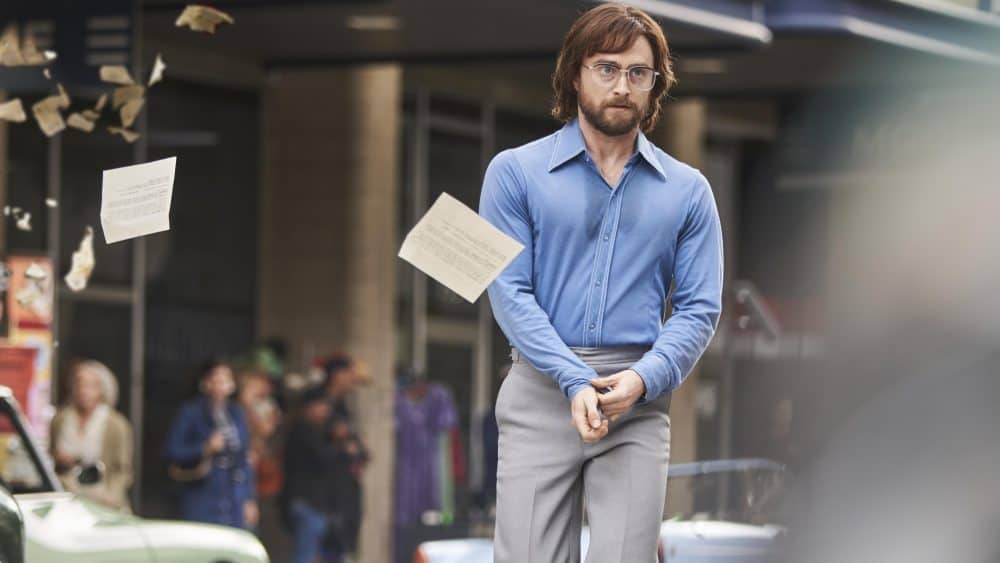 The story of a daring escape from a South African prison by two anti-Apartheid activists is told in this masterfully executed first feature from British director Francis Annan. Starring Daniel Radcliffe, Daniel Webber and Ian Hart, Escape From Pretoria is based on the book Inside Out: Escape from Pretoria Prison by Tim Jenkin, one of the escapees.

When he is sent to a Pretorian prison alongside fellow African National Congress supporter Stephen Lee (Webber) for distributing anti-apartheid material, Tim Jenkin (Radcliffe) vows to escape and continue the fight abroad. Mobilised by a strong sense of purpose, Jenkin refuses to heed the words of fellow political prisoner Denis Goldberg (Ian Hart at his perspicacious best) who warns him that any attempt to escape will go directly against the ethos of their common struggle.

Jenkin is joined in his quest for freedom by Lee and fellow prisoner Leonard Fontaine (Mark Leonard Winter) — the latter being a composite of several characters, but those in the know will recognise Alex Moumbaris, a French national who escaped alongside the duo. Jenkin soon becomes fully consumed with the idea of duplicating the keys to the cells and main doors using pieces of wood. A plan which seems so completely bonkers, that it might just work.

Annan presents 1 hour and 46 minutes of of pure and unadulterated cinema. He has given us a film which far from wanting to be all things to all men, has set its sight on the intricacies of the escape itself. While some will take umbrage with the lack of extensive political context, it’s clear to see why Annan and co-writer L.H. Adams have opted for a more straight forward jail-break narrative. This decision not only shows an impressive level of maturity and attention to detail, but is sure to cement Annan as a promising directorial talent.

Radcliffe gives a beautifully measured turn as Jenkin whom he offers as a man who doesn’t know the meaning of failure. With shaggy long hair and oversized 70s glasses, it’s fair to say that we are a million miles away from the wizard boy wonder who made him into a global star.

Escape From Pretoria delivers on its promise of suspense and pure drama. It is the film I didn’t know I wanted in my life until I found myself completely consumed by its story. Genuinely thrilling from start to finish, even if has to do all of it on a shoestring.