"You are a flagship programme when it comes to serious news and it is not a quiz show", he said. 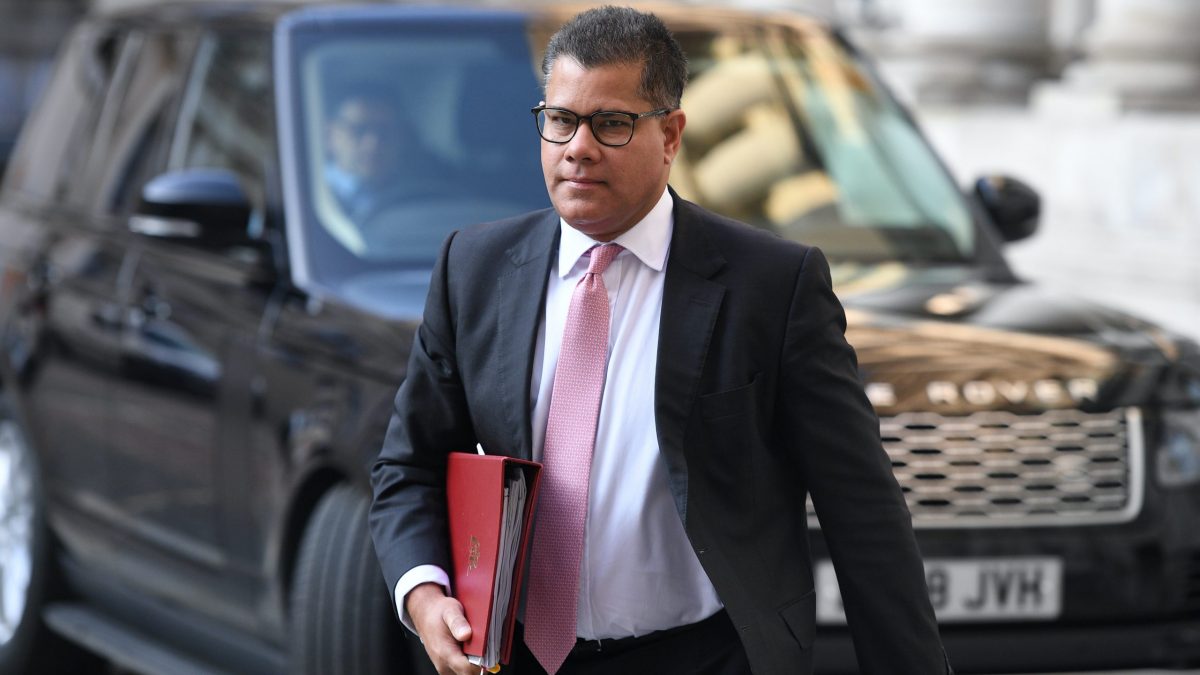 Alok Sharma accused the BBC of “gotcha journalism” today after Boris Johnson was forced to apologise for incorrectly explaining the law in a car crash interview.

Appearing on Radio 4′s Today programme, the business secretary took aim at the flagship programme for behaving like a “quiz show” after they sought to clarify new rules in the north east of England.

Johnson was forced to humbly backtrack yesterday after he was unable to answer a direct question about tough lockdown restrictions in certain areas of the country.

He also claimed the “rule of six” governing how many people can meet up together applied indoors but not outdoors.

If the Prime Minister doesn't understand the rules, how does he expect the rest of the country to understand and follow them?#PMQs pic.twitter.com/uMrqwWg006

Labour accused the PM of being “grossly incompetent” after he admitted the rules were “confusing”.

But Sharma told Today: “There is an element of slightly ‘gotcha’ about this in terms of this line of questioning.

“You are a flagship programme when it comes to serious news and it is not a quiz show.”

Alex Norris, Labour’s shadow health minister, said Johnson should be able understand the rules he is asking huge numbers of people to follow.

Related: Speaker lashes out at Johnson for showing “total disregard” for parliament