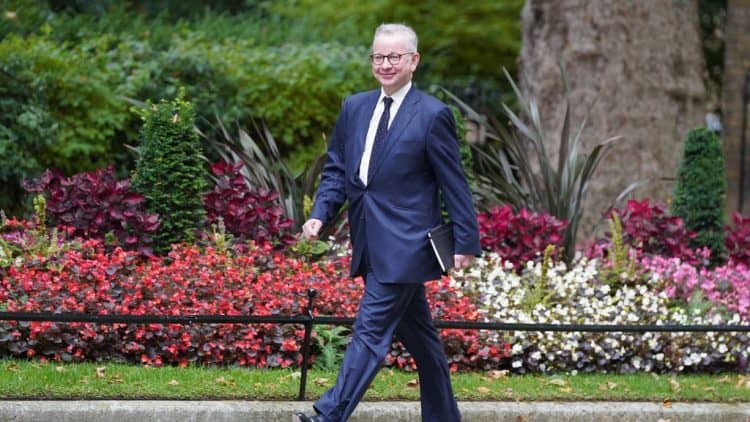 Almost half of Boris Johnson’s new Cabinet went to Oxford or Cambridge universities and 60 per cent attended a private school, a social mobility charity has said.

The percentage privately educated is down slightly on the Prime Minister’s previous cabinets, data from the Sutton Trust suggested.

In its analysis of the educational background of the new Cabinet announced on Wednesday, the trust said the 2021 percentage for private education compares to 29 per cent when it comes to all MPs in the House of Commons.

The Sutton Trust said there has been a slight increase in the proportion of the new Cabinet educated at comprehensives, from 27 per cent last year to a third now.

The trust said just over a quarter of Cabinet ministers attended both independent schools and Oxbridge.

The trust said its analysis includes 30 ministers and assumes Leader of the House of Commons Jacob Rees-Mogg and Attorney General Suella Braverman will attend Cabinet.