The peer has previously denied being racist, after calling Leo Varadkar, who was then Ireland’s taoiseach, a “typical Indian”. 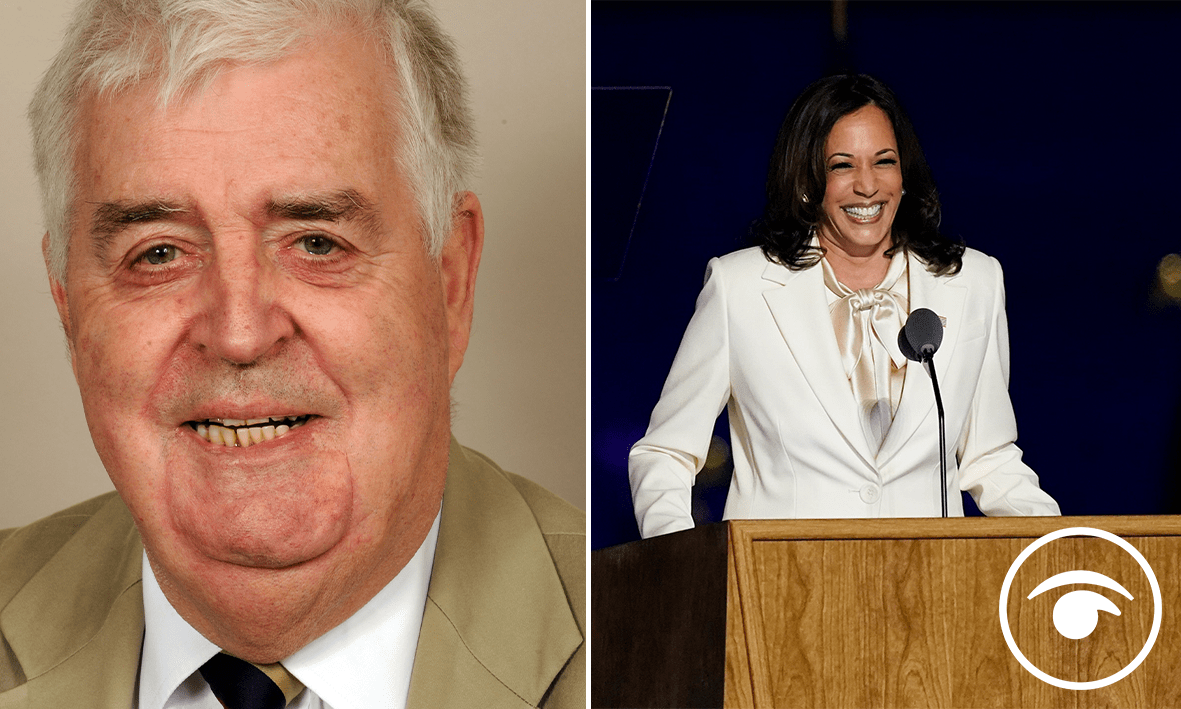 Lord Kilclooney has been accused of racism for describing vice president-elect Kamala Harris as “the Indian”.

There were calls for action against the former Ulster Unionist Party deputy leader over his tweet about Ms Harris, who is the first black and Asian-American person to be elected to the role.

The crossbench peer has previously denied being racist, after calling Leo Varadkar, who was then Ireland’s taoiseach, a “typical Indian”.

Ms Harris, a senator for California, also made history by being the first woman to be elected vice president when voters chose her and Joe Biden to replace Donald Trump in the White House.

On Monday, Lord Kilclooney tweeted: “What happens if Biden moves on and the Indian becomes President. Who then becomes Vice President?”

“He did it before to Leo Varadkar and now he’s done it to Kamala Harris. This sort of racism would be unacceptable from anyone, but from a member of the House of Lords it beggars belief,” Mr Streeting tweeted.