Dr Emily McWhirter recalled opening a box of gowns where “a load of insects crept out of them” in a hearing with MPs. 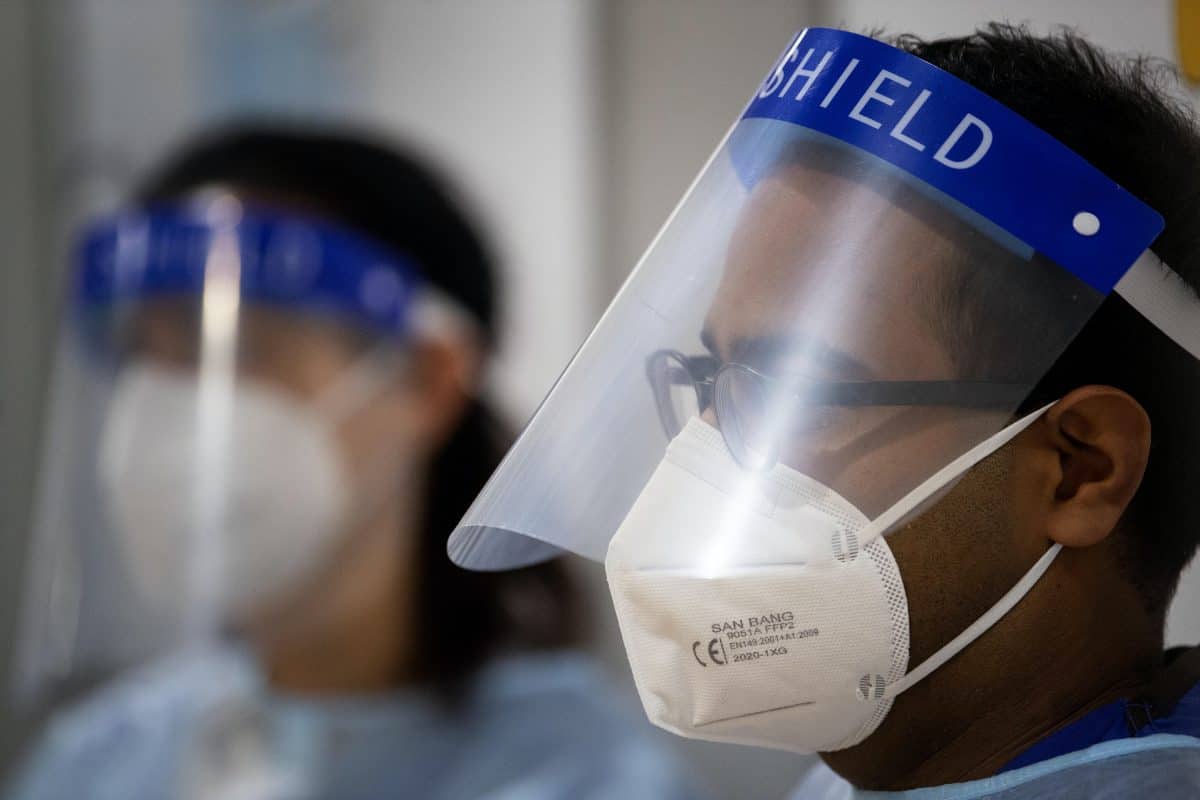 Frontline NHS staff were given masks with “rotten” elastic and PPE that already expired at the peak of the coronavirus crisis, a Commons committee has been told.

Dr Emily McWhirter recalled opening a box of gowns where “a load of insects crept out of them” when giving examples of difficulties around equipment for healthcare workers during the Covid-19 crisis.

Members of the Public Accounts Committee gasped when Dr McWhirter, a retired nurse from the Royal College of Nursing, said expiry dates had been covered up on items of protective equipment delivered to her hospital.

“We did receive some (that) came from that stock and the expiry dates were covered over with new dates because the products were already expired,” Dr McWhirter told MPs. So they had put a new date on and they said it was still safe.

“It’s an error for nurses and all of a sudden we’re saying to them it’s okay for you to use expired stock for yourselves. It really undermined the kind of safety we try to promote.”

The revelation comes weeks after it emerged that the government established a fast-track VIP lane to purchase billions of pounds of PPE from little-known companies with political contacts in the Conservative party.

The Public Accounts Committee, which has launched an inquiry into the Government’s procurement and supply of PPE, heard evidence from a number of healthcare witnesses on Thursday.

Dr McWhirter, who was director of nursing at the Royal Hospital for Neuro-disability, raised concerns about the quality of equipment – including masks where the elastic was “rotten” and broke when they were used.

“We did receive some stock where the elastic of the masks was rotten and every time you put it on they just broke, you couldn’t use them, they didn’t create any sort of seal,” she said.

“So whilst some stock did come through, some of it was of poor quality and created another layer of complexity for staff to understand why they should be using out of date products.”

Dr McWhirter, who said her hospital had used the NHS supply chain for PPE, told MPs that no guidance had been given on whether expired items of equipment were still working and effective.

She said that the hospital had conducted their own tests on the items, to check if they were water resistant. “But that’s not a formal process to reassure people,” she added.