A few choice figures that sum up a decade of Conservative austerity: 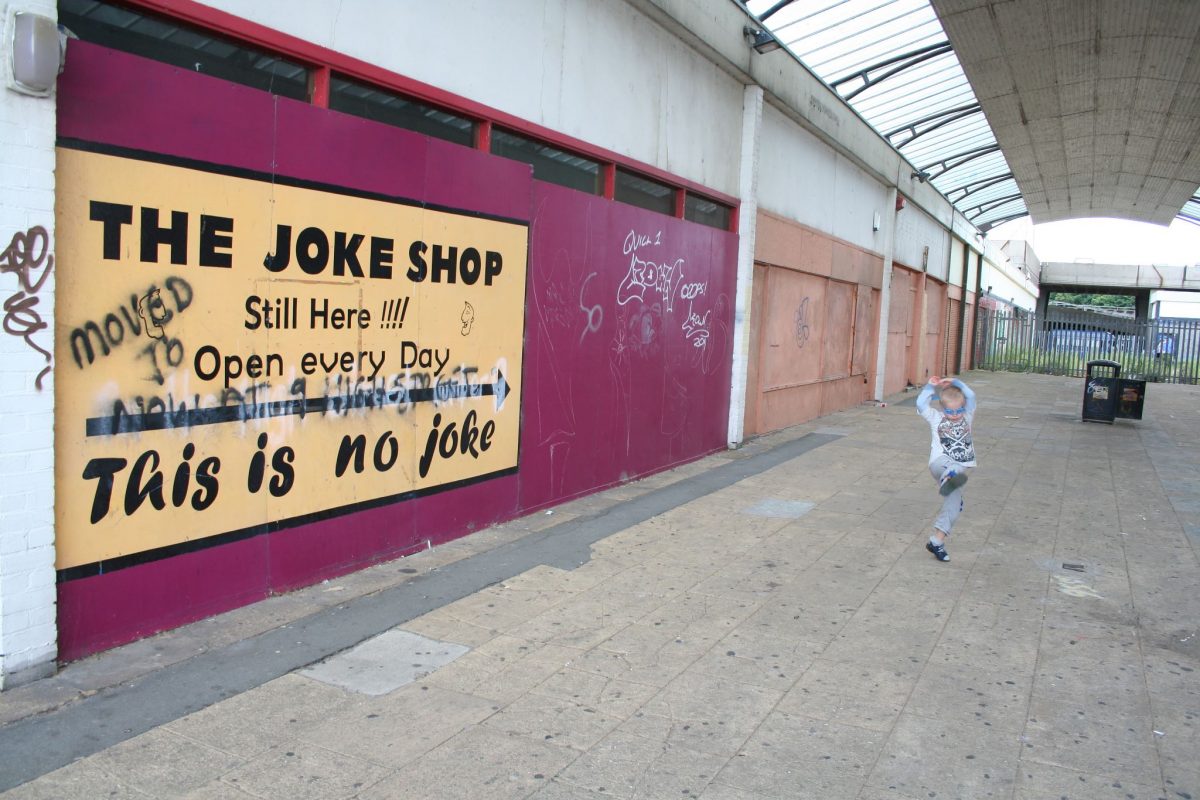 Tony Blair’s theme tune in 2007 was D:ream’s Things Can Only Get Better, ushering in over a decade of Blair Brown Labour government, steering Britain through the global financial crisis of 2007-2008 and sputtering out in Brown’s defeat to a minority Tory Lib-Dem coalition in 2010.

The theme tune of the next decade of Tory austerity should perhaps be The First Cut Is The Deepest. As we mark the end of the Terrible Tens with a new Conservative Government – with not much of a plan to inspire confidence, rather a half-baked soundbite about an “oven-ready Brexit” – what is the legacy of a decade of cuts?

Here are a few choice figures that sum up a decade of Conservative austerity:

Working families have struggled to make ends meet since its 2008/10 ‘Wealth and Assets Survey’ due to the longest pay squeeze in two centuries and the impact of austerity on their earnings. The richest people in the country didn’t pay the price of the last decade of austerity. The poorest did though.

Child poverty has risen to unprecedented levels with one in four of our children now living in poverty. According to a recent report by the Resolution Foundation, under Conservative plans child poverty is set to reach a 60-year high of 34%.

Some 4.42 million patients – the highest ever number – are on the waiting list for treatment.

What’s it all been for?

Britain’s economy has suffered its worst three months for more than a decade after official figures revealed output failed to grow once again in October.

The Office for National Statistics said the economy saw zero growth month-on-month in October, following two months of declining gross domestic product (GDP). This marks the first time the economy has failed to grow for three months in a row since early 2009 amid the recession following the global financial crisis.

The Conservatives who have spent the best part of a decade selling off public assets and subjecting public services to severe cuts have no such excuse for the embarrassing performance of the UK economy.