The news comes as Boris Johnson hosts the UK-Africa Investment Summit in London. 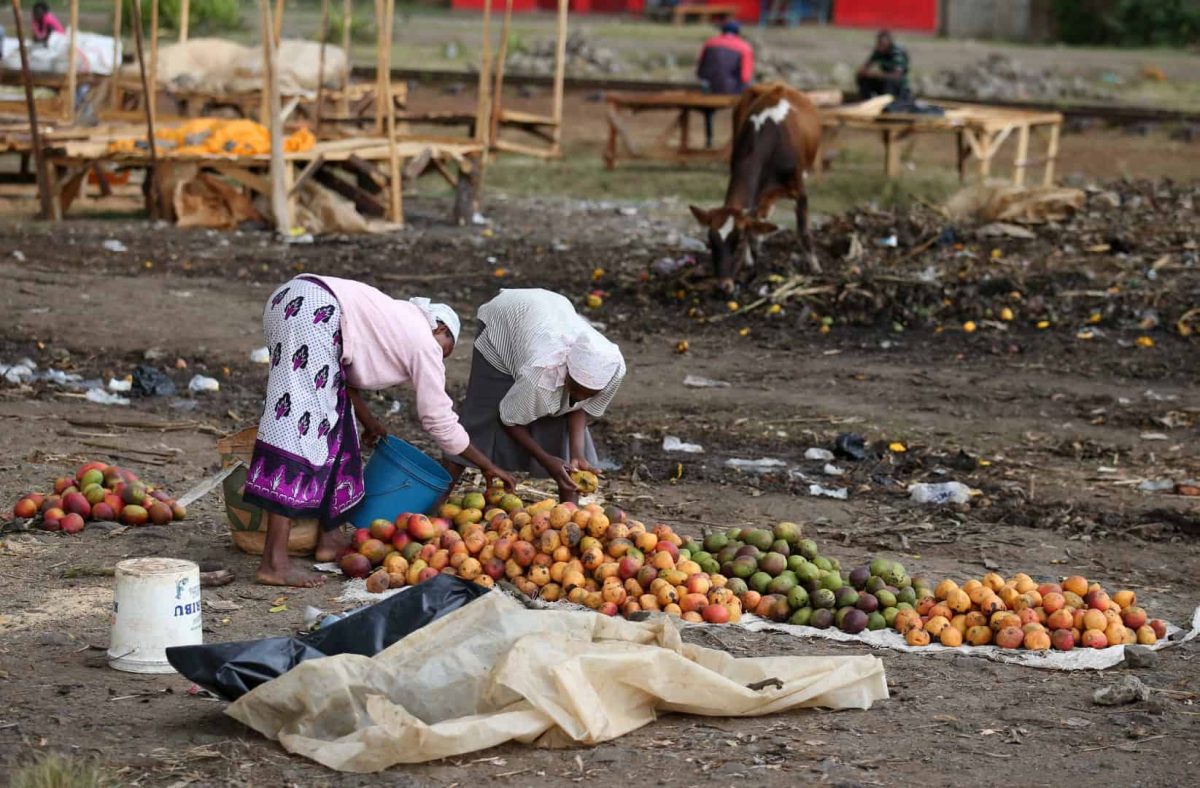 The 22 richest men in the world have more wealth than 325 million women in Africa, a report by Oxfam has found.

The Time to Care report says that the gap between the rich and poor is worsened by the global economy’s failure to reward women who provide care for children and the elderly, for little or no pay.

It comes as Boris Johnson hosts the UK-Africa Investment Summit in London on Monday, which will bring together 21 African countries with UK and African companies.

Inequality continues to be at crisis levels

The report was also published ahead of the World Economic Forum on Wednesday, when some of the world’s most wealthy and influential people descend on Davos in Switzerland.

Oxfam said the findings illustrate how “inequality continues to be at crisis levels with wealth valued over work and the contribution of women under-rewarded”.

Oxfam compared the Forbes’ 2019 Billionaires List to the total wealth of all African women aged 20 and over, including all women, not just the poorest 50 per cent.

The charity said women and girls were putting in 12.5 billion hours of unpaid care work every day, such as looking after children and the elderly, which contributes 10.8 trillion dollars a year to the global economy.

This is more than three times the size of the global tech industry, Oxfam said.

Some 42 per cent of women of working age cannot get jobs because of unpaid care responsibilities, compared to just 6 per cent of men.

The “economy is just plain sexist”

Danny Sriskandarajah, Oxfam GB chief executive, said the findings of the report show that the “economy is just plain sexist”.

The charity is urging governments to crack down on tax loopholes and get the richest 1% to pay extra taxes.

It also calls for investments in water and sanitation, electricity, childcare and public healthcare, which they say could save African women significant time.

Oxfam found that improved water sources in parts of Zimbabwe could save women up to four hours of work a day.

“When 22 men have more wealth than all the women in Africa combined, it’s clear that our economy is just plain sexist,” Mr Sriskandarajah said.

“One way that our upside-down economic system deepens inequality is by chronically undervaluing care work – usually done by women, who are often left little time to get an education, earn a decent living or have a say in how our societies are run, and are therefore trapped in poverty.

“If world leaders meeting this week are serious about reducing poverty and inequality, they urgently need to invest in care and other public services that make life easier for those with care responsibilities, and tackle discrimination holding back women and girls.”

Related: HS2 may cost £106 billion, reveals leaked review, with full high-speed service only in the South