As Boris Johnson threatens to 'send back' people crossing the channel, Clare Moseley of Care4Calais explains why they are risking their lives. 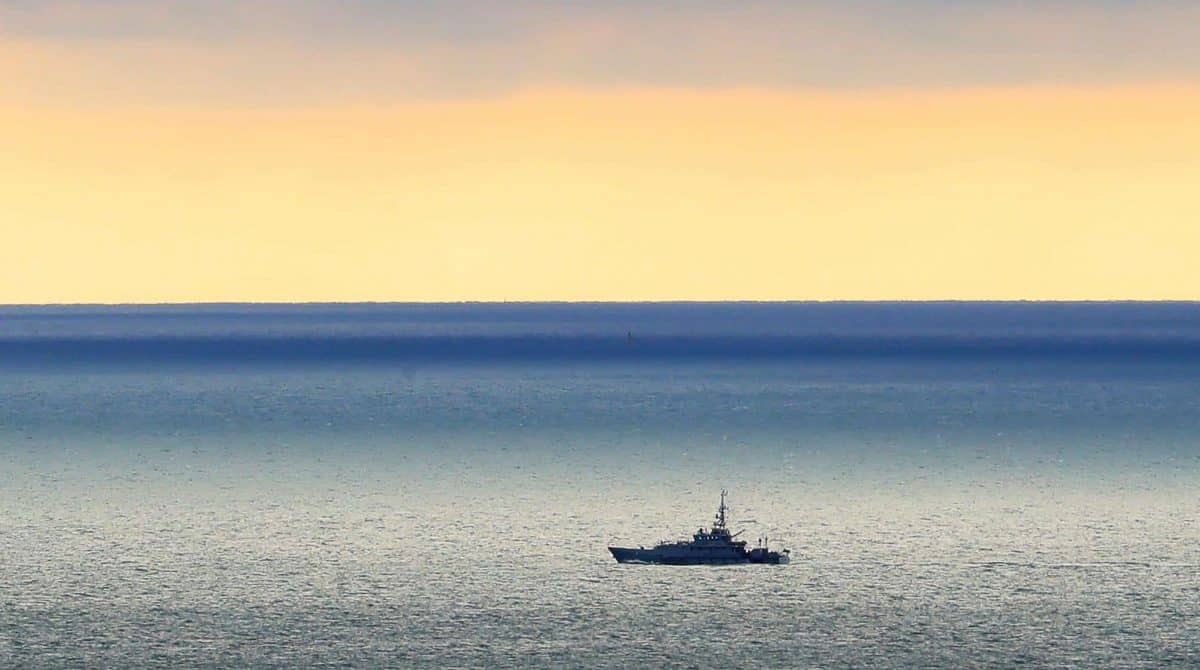 Over 220 migrants – including at least 40 children – have been intercepted by UK and French boats attempting to cross the Channel in the past ten days as Prime Minister Boris Johnson was slammed by human rights bodies for prejudicing any case they may have by insisting ‘we will send you back.’

Clare Moseley, founder, Care4Calais, gives her insights as to why people are still attempting the dangerous crossing in small boats

Today I drank tea with a 19 year old man in Calais. His greatest wish is to cross in a small boat to the UK.

I asked him about the Iraqi man who drowned near Belgium this week, and the missing woman presumed drowned two weeks ago. Surely this must make him afraid?

“This is the life” he replied “we are dying slowly in Calais; many of us died already in Libya or in the Med.”

I wonder how he talks so gently and without emotion of death. But in a different way we in the UK have become used to it too. We hear all the time of migrants drowning crossing the Mediterranean – but there is no outrage or shock. What has happened to our society that it is acceptable for the most vulnerable to be callously treated in this way?

This year, charges were filed at the International Criminal Court accusing EU governments of ‘crimes against humanity’ for deliberately allowing thousands migrants to drown in the Mediterranean as a deterrent to others not to come. Could our own government consider a safe and legal route to prevent further deaths in the Channel?

The man sitting next to me tells me how he misses his mum. He has four brothers but no sisters and often helped her in the home. Simple tasks like chopping veg or hand washing clothes now help him to feel calm on hard days in the camp. He doesn’t want her to know of his current life, sleeping rough.

I don’t want her to know of his dangerous plans to cross the channel.

I think of my friend Janine and her son who is around his age. He recently left for university – her main topic of worry for a good few months. Imagine if his life were in imminent danger? How would she feel if it was him sitting next to me in the dirt right now?

I ask him why the UK, and he laughs when I don’t know that the English colonised his country for around 200 years, and his country’s soldiers fought for us in WWI. Their main language is English, and they are taught English history at school. Where else would he go?

This week our Prime Minister, Boris Johnson, said ‘If you come illegally, you are an illegal immigrant and I’m afraid the law will treat you as such.’

But this is not really right. Those who cross from Calais submit asylum claims as soon as they arrive in the UK – this clearly makes them ‘asylum seekers.’

So no, Boris, our refugees have done nothing wrong.  They are ordinary, innocent people and there, but for the luck of the draw, could be you or I.

I don’t believe there is any reason why the UK should do less than other countries to help those in need – and I don’t believe that many people in Britain want us to do less either.  I know from experience it is often those with the least that give the most.  Look at the Greek fishermen who have saved thousands of lives, or the many ordinary men and women who volunteer with Care4Calais.

The craziest thing to me?  Why do we assume that helping the young man sitting next to me will be a bad thing? That it will somehow do us harm? Last week in the press we were talking about increasing the UK retirement age to 75. Now that can’t be good.  But three years on Germany is starting to see economic benefits from the many refugees that it took in. Because immigration can be a good thing, and an influx of young healthy people who want to work could help offset the massive costs of an aging population.

Care4Calais.org provide practical support to thousands of refugees living in desperate conditions in Northern France, and are campaigning for a more sensible discussion about migrants and to have families reunited with relatives in the UK.