As the parable of the tiny journalist shows, using health information can lead to surprising results so a little dose of healthy scepticism is needed, which should help it be used for good. 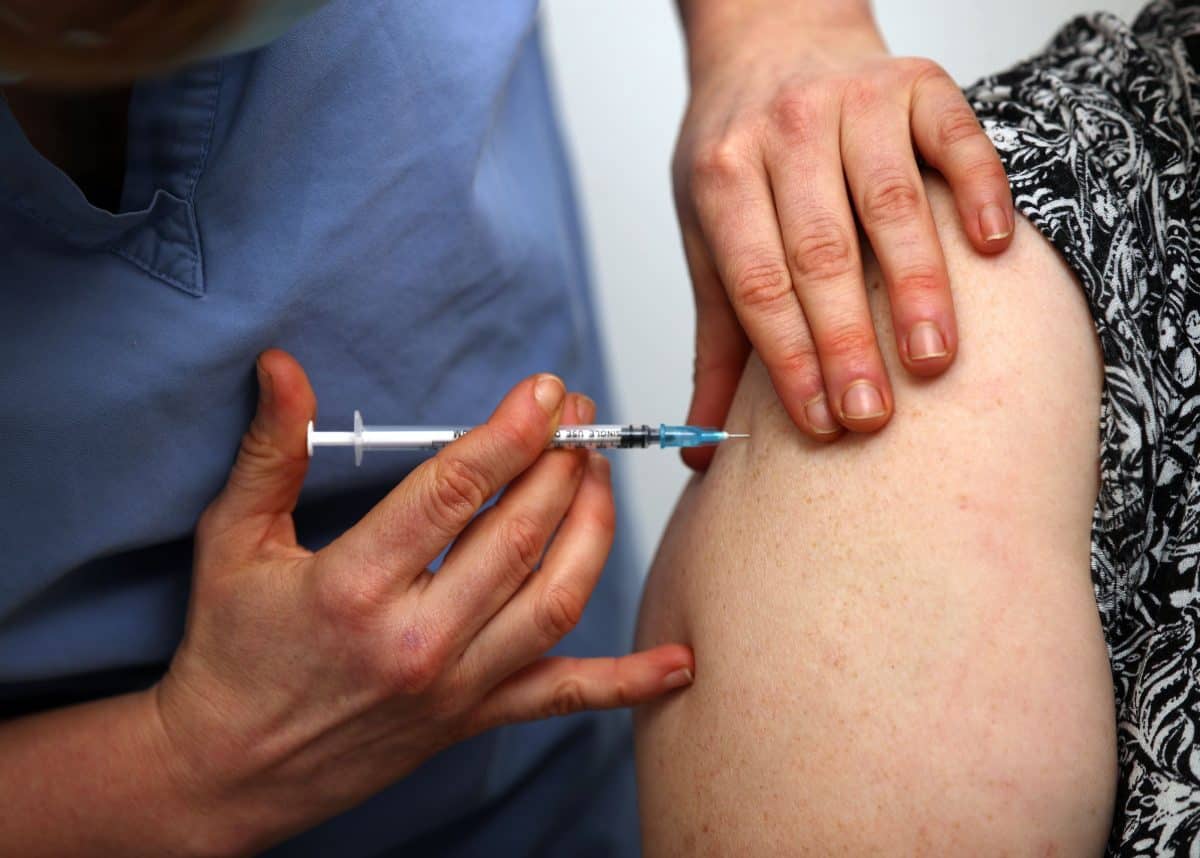 In the midst of the gloom, like many others I love a story that lightens the mood. Journalist Liam Thorp’s account of being offered a Covid-19 vaccine because his GP practice thought he was 6.2cm tall makes my top three so far this year. After being surprised that he was considered obese he checked with his GP, who found that his weight was correct, but the computer thought he was 6.2cm rather than 6 foot 2, making him unfeasibly obese with BMI a of 28,000. The other two obvious highlights so far are the joys of Handforth Parish Council and the laugh out loud spectacle of the lawyer trapped as a cat on Zoom.

What I liked, apart from the humour of imagining a tiny, but very wide journalist ‘slithering’ around Liverpool, was that it highlights a significant issue in the NHS.

That issue is the double-edged sword of data. In the NHS we have one of the most comprehensive data sets about patients in the world. This is overwhelmingly positive and is one of the reasons we are doing so well in the vaccine roll-out (ironically given this story). Because our data is population based, built round GP lists, it means that we have the ability to target those most at need with healthcare. For example, if we chose to put the effort in we could use this to prevent thousands of deaths from heart attacks a year. The information is mainly there, and it can be used very much for the good. During the Covid-19 pandemic the NHS has been able to identify patients quickly who are more at risk of serious disease and given them personally directed health advice. This is not a trivial intervention and used well can save many lives.

Other side of sword

The other side to this sword is important: this information needs to be used very carefully. As Thorp highlighted beautifully, the data is far from perfect. There are many accounts of people being asked to shield due to a ‘mis-code’, I know of people who have had a Down syndrome test in pregnancy but mistakenly coded as Down syndrome diagnosis. There are others who have been coded as being a psychiatrist rather than seeing a psychiatrist, there is in fact a difference. These ‘mis-codes’ can result in people being mistakenly advised to shield or offered a vaccine. Those mistakes can easily be rectified if recognised but they show the risk of relying on this data slavishly. The mistakes are usually because of the sheer volume of data produced in the NHS, and that they are entered by millions of people over many years.

The caution here is that this information could be used for resource allocation, and in a worst-case scenario affect funding available to individuals. Insurance based health funding relies on this sort of data. The latter is hopefully unlikely to be adopted in the NHS, but something called ‘Population Health Management’ is being used extensively in the NHS by private companies who rely on this data. The people being paid to do this tend to be US healthcare companies steeped in this way of working. Taken to the logical conclusion there is a nasty suspicion that the data tail may end up wagging the NHS dog.

As the parable of the tiny journalist shows, using health information can lead to surprising results so a little dose of healthy scepticism is needed, which should help it be used for good.

Dr Joe McManners is an NHS GP in Oxford. He is also a Clinical Director of his ‘Primary Care Network’.

Additionally he is an Oxford City Councillor, representing the Labour Party, and has held held roles in NHS Management, as Chair of Oxfordshire CCG and NHS England Clinical Advisor.

Related: The Heineken test: Is the vaccine really reaching the places that we don’t normally reach?