Starmer may not want to continue with his predecessor's legacy, but he isn't out to ditch it either. 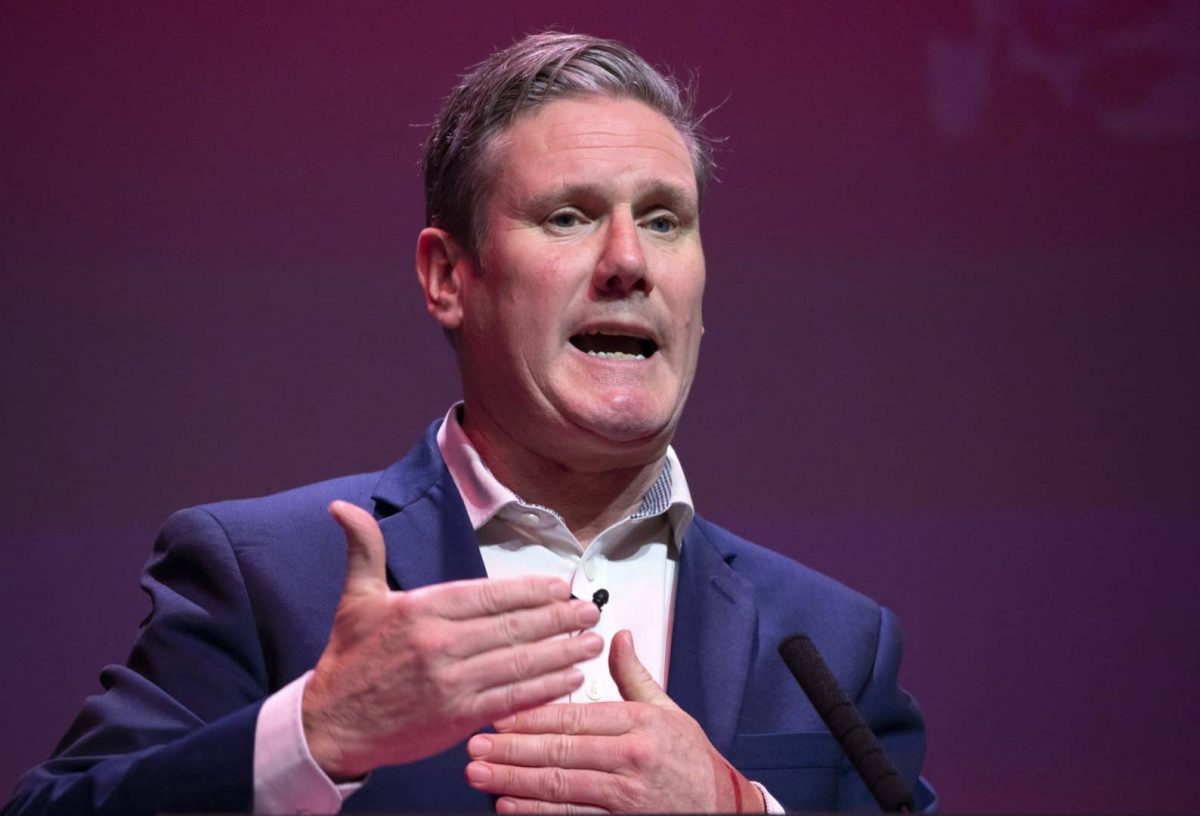 Grassroots movement Momentum has called for unity and ‘comradely debate’ in the wake of Keir Starmer’s first round victory in the Labour leadership contest.

The campaign group, seen as the mouthpiece of the Labour left, endorsed candidates who won neither the OMOV vote nor the NEC vote, which is unprecedented in modern times.

Many of the unions have also been forced to lick their wounds after backing Rebecca Long-Bailey, with the influential Unite, CWU and Fire Brigades unions all losing out.

Starmer’s emphatic election win has led to many presupposing the left has an uncertain future within the Labour movement.

Alexandra Rogers of the Bristol Post wrote that his mandate meant he can “close the curtain on Corbynism”, while Bloomberg’s Therese Raphael said it marks a decisive shift from the Marxist fringes.

But both have misinterpreted Starmer’s intentions.

Starmer may want to rid the party of the factionalism that existed in the party under Jeremy Corbyn, but he will replace it by uniting the party rather than dividing it.

Have we forgot that Starmer served loyally in Corbyn’s cabinet, as did a number of his own newly-appointed shadow cabinet?

The “continuity candidate” has a position. Jon Ashworth, Emily Thornberry and John Healey are all in there and there are no vocal Corbyn critics to be seen.

As Isabel Hardman wrote in The Spectator: “He may not want to continue with his predecessor’s legacy, but he’s also clearly keen not to start a factional war in the party.

“Which is largely a reflection of his own approach both over the past five years and during the leadership campaign.”

Related: The entirety of the UK Labour movement “now understands the importance of Scotland”