Edinburgh South MP Ian Murray was appointed as shadow secretary of state for Scotland following the election of Keir Starmer as Labour leader. 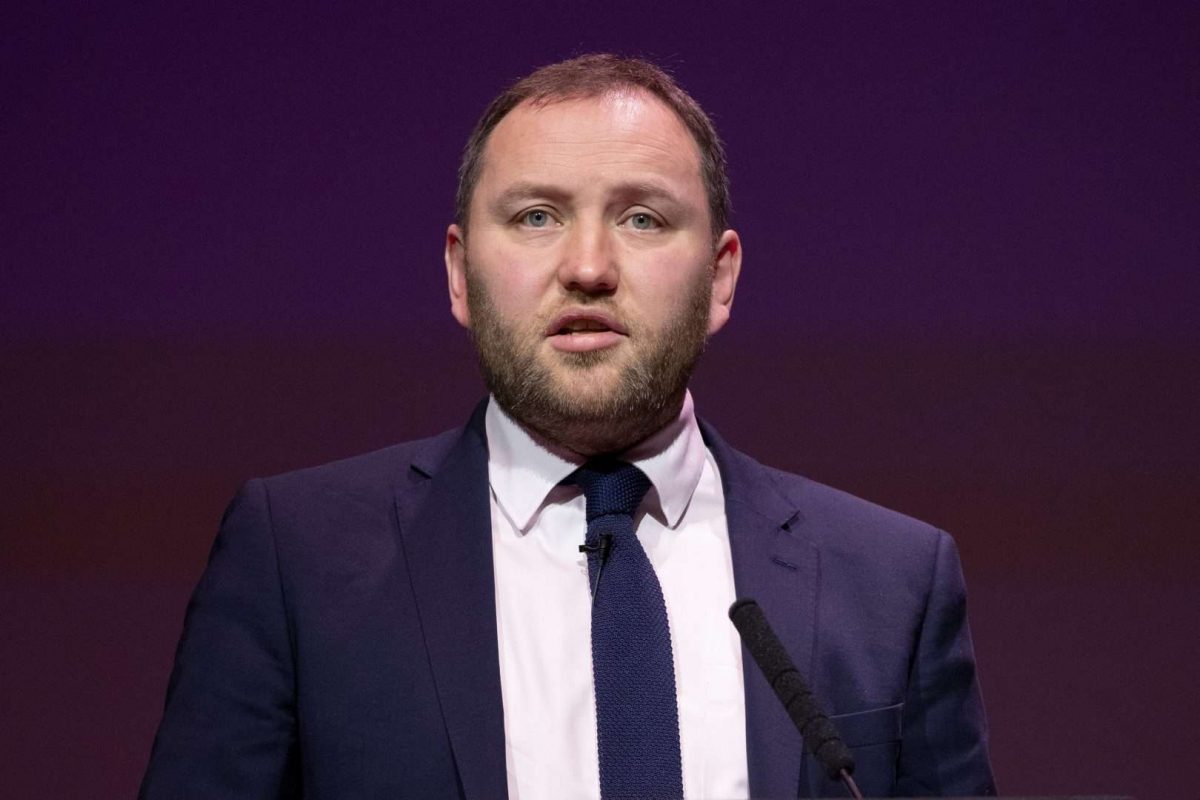 The entirety of the UK Labour movement now understands the importance of Scotland, according to Ian Murray.

Mr Murray, newly appointed as Labour’s shadow Scotland secretary, suggested that discussion about Scotland within the party will increase following the election of Sir Keir Starmer as leader.

The Edinburgh South MP, the only Labour member to hold a seat in Scotland, also said that the party must be clear over its position on Scottish independence.

In an interview with the PA news agency, he said: “Keir has been pretty clear on all of this stuff, and to be fair so has (Scottish Labour leader) Richard (Leonard), that we’re against independence, we’re against a second independence referendum.

“I’ve been touring the whole of the country during the deputy leadership campaign making that case that a Labour government runs through Scotland, that we have to be clear on our principles of why we’re against independence, that we shouldn’t facilitate the means if we disagree with the ends.

“In terms of a second independence referendum, that there is no mandate, trying to challenge some of that story that other people are telling and trying to manipulate the mandate issue.

“And been pretty clear that the Labour Party in Scotland can only really start to achieve something when people in Scotland believe that we believe what we’re saying in terms of independence and I think we’ve just got to be clear on that.

“I know that Keir and Gordon Brown have spent a lot of time with each other trying to go through some of that constitutional stuff, there is no doubt that federalism and the constitutional convention which Gordon, myself and people like George Foulkes have been working on for many years now is now right at the top of Keir’s agenda.”

“Paralysing the entirety of Scottish politics”

Mr Murray previously held the position as shadow Scottish secretary between May 2015 and June 2016, when he quit the post in protest over the leadership of Jeremy Corbyn.

Considering the differences in the challenges he will face in the role this time round, he said: “I think the first time I became shadow secretary of state for Scotland, everyone was still spinning and reeling off the 2015 result (when Labour lost 40 of its 41 seats in Scotland).

“We’re now six years on from the (Scottish independence) referendum almost and we’re still talking about it and it’s still poisonous and it’s still paralysing the entirety of Scottish politics.

“So the challenge is great. The big positives now, as opposed to then, is the entirety of the UK Labour movement now understands the importance of Scotland, not just to the UK Labour Party, but to the Scottish Labour party as well, and understands why Scotland needs to get back on the park.

“And if we all have that thought at the forefront of our minds then we’ve got an opportunity to do something about it.”

He added: “It’s still difficult because, you know, I wouldn’t even start to pretend to know the ins and outs of everything that’s happening in Wales or Northern Ireland, or Cornwall or Yorkshire for that matter.

“So it is still difficult to get the entire Labour movement focused on Scotland, but I think we’re a lot way down the road and I think the word Scotland will become a word that’s used much more by many more people across the Labour movement in the next five years.

“So I think that’s the step change is people have now absolutely grasped how important Scotland’s become for the UK Labour Party.”