Two and half years on from the referendum and those sunlit uplands we were promised are starting to look more like a raging forest fire on the horizon. What was supposed to be the “easiest deal in history” has boiled down to a Prime Minister in absurd denial about a cobbled together compromise that’s deader […]

Two and half years on from the referendum and those sunlit uplands we were promised are starting to look more like a raging forest fire on the horizon. What was supposed to be the “easiest deal in history” has boiled down to a Prime Minister in absurd denial about a cobbled together compromise that’s deader than dial-up.

Apart from some political turd polishing to try to sweeten the dish, the best we can hope for now is the prospect of the same festering mess being plated up and served to us for another 9 months until we eventually swallow and accept the decades of belly-ache to come.

The opposition remains as mired in confusion as they were in 2016, their leader cock-blocking his own party with feeble dreams of a new post-Brexit Jerusalem that only he can deliver by way of an election which, in the unlikely event of him winning an outright majority, will make little difference to our direction of travel. Under Labour we’ll still leave, but Michel Barnier will send us a Christmas card now and then.

Calls from Corbyn to take a no deal scenario “off the table” leaves me wondering if this is the same table on which are laid out all those other options that he’s promised to get around to one day. This must be one hell of a table, simply groaning with a vast array of possibilities that will avoid him ever having to consider a second referendum. Let’s hope that whatever it’s made from is exceptionally buoyant.  At least then he’ll have something to sail off into the sunset on.

There are only two ways a no-deal Brexit can be avoided: either we have a deal or we withdraw Article 50.  Right now there’s no deal that can achieve enough support, and with MPs terrified of being seen to be subverting the “will of the people”, there’s no chance of them cancelling Brexit of their own volition.

This leaves a second referendum or People’s Vote as the only career saving option for many MPs. It gives them plausible deniability whatever the outcome. It reinforces the mandate that Parliament has either to cast us all into the abyss of no deal or to cancel the whole idea and get on with something more constructive.

But as this reality slowly starts to dawn, we’re seeing an upscaling of the democratic rhetoric. We’re told a second vote would rob the leavers of ‘their’ Brexit. That the people have spoken and we should just pursue that one single crystallised point in democracy as if it had been handed down on a stone tablet by a divine hand. 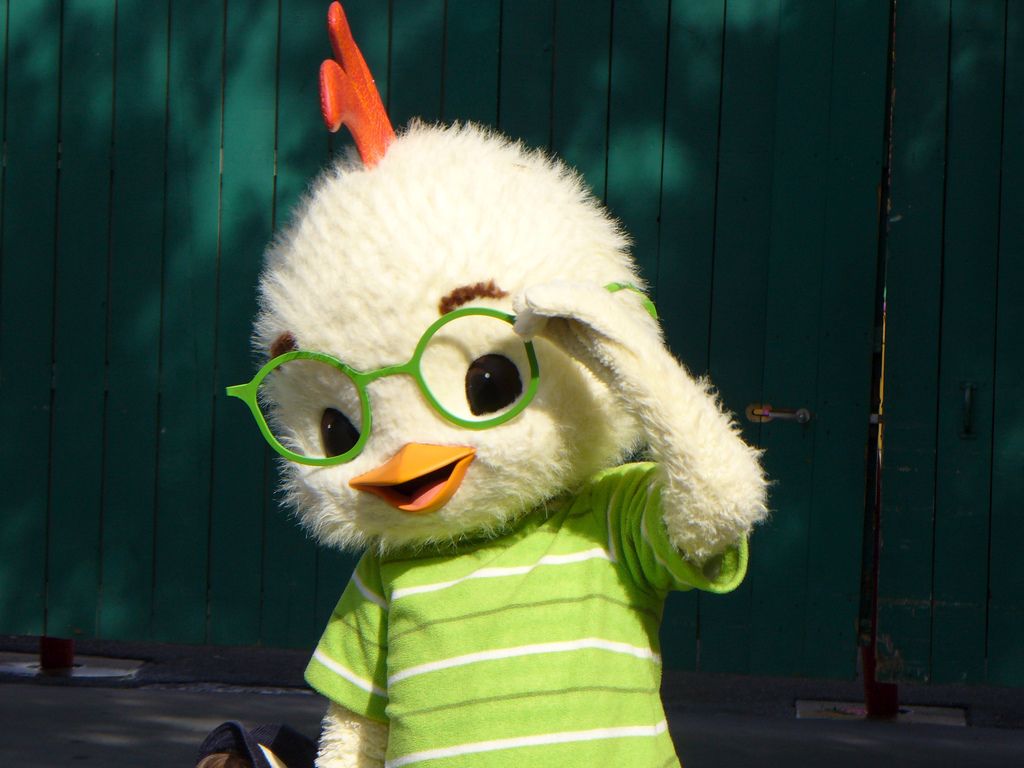 On both sides of the house MPs have been doing a fair impersonation of Chicken Little, explaining how the sky will fall in if the thought of a second referendum even considers the merest possibility of crossing anyone’s mind. Corbyn has been warned of at least 12 resignations from his own parliamentary party if he supports such a travesty, while Theresa May bleats about a threat to ‘social cohesion’ if we don’t deliver her mutated, chimeric Brexit. I suppose if martial law and food rationing can be seen as a way of bringing the country together in a shared experience of national misery she may have a point. If we’re going to call forth the Dunkirk spirit, we may as well have the blitz experience as well.

The idea that anyone may change their mind about a binary decision, taken in isolation on the basis of misinformation and speculation nearly 3 years ago is anathema to those who still support Brexit. New information or the experience of years of impasse and impossibility haven’t dented their belief in the deliverability of what anyone with a shred of realism knows is undeliverable. Even now there are moves to persuade those that have previously dismissed May’s deal as unworkable to think again so they can slip quietly back into the job of destroying the country by more familiar means.

And now there’s a new mantra being trotted out by those manipulating the media from the safety of their offshore funds and non-domiciled mansions. Along with repeated reference to ‘the will of the people’, the 2017 snap election is further proof, they say, that people are still on board with Brexit as over 80 per cent of the electorate voted for leave supporting parties. Well yes, that may be true, but as 80 per cent of the electorate always vote for one or other of the two main parties that’s hardly a sign of informed consent is it? 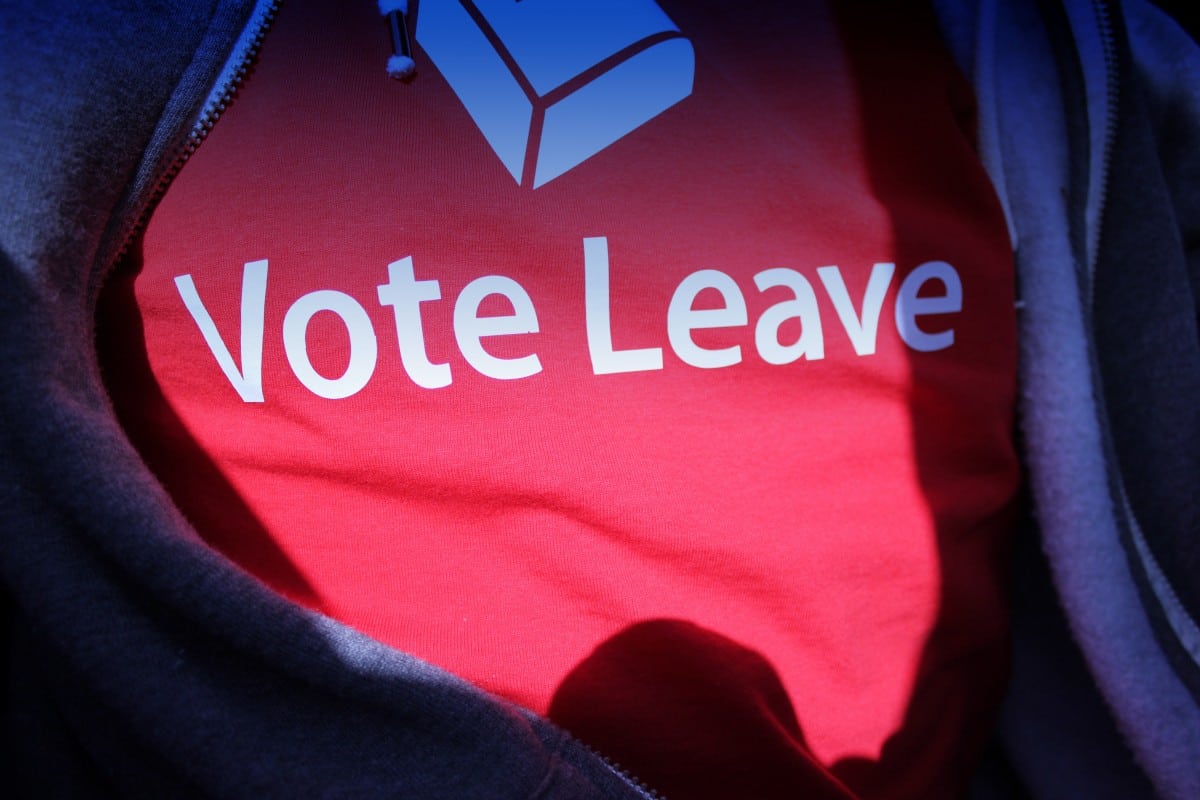 The majority of the people didn’t vote for their party’s position on Brexit, they voted for change in our government. In the same way, they voted for the change they thought they might get from a referendum that represented one of the rare occasions where every single vote actually counted.

The idea that there would be some mass movement of votes based on one issue is absurd. A general election will never be an indication of support for Brexit or anything else. The clue is in the name : a GENERAL election is far too clouded by party politics and long held loyalties, and with both major parties supporting some form of leave, it tells us nothing about Brexit in isolation. A referendum is the only real indicator of current national mood, but we’re told by those who oppose a People’s Vote that it’s ‘undemocratic’.

It’s patent nonsense to characterise another opportunity to register our opinion on a national issue as undemocratic when there is compelling evidence that opinion has shifted. The vehemence of opposition from the Brexiteers to the idea of a second referendum gives us ample evidence of that shift.

Although they cling to an idealised view of democracy, it’s clear that there’s only one reason they’re opposed: because they’re worried that national opinion has probably changed. In a spectacular example of hypocrisy, they wear the will of the people as some kind of badge of honour whilst pointedly trying to avoid it. 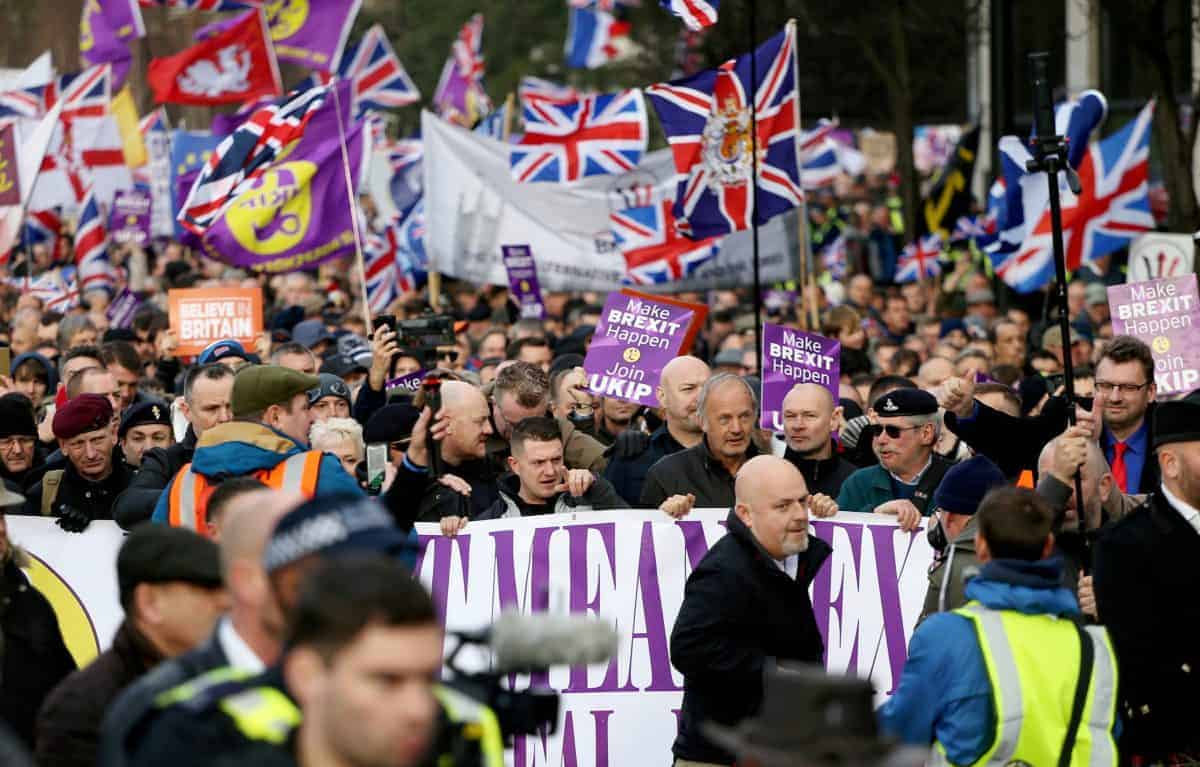 It’s true that another vote may also be as inconclusive as the last, but at least it would underline that indecision. When supporters of Brexit point to 17 million people as a massive vote in favour of their view, they deliberately cock a deaf ear to almost the same number who voted to remain. If we’d taken into account all those deliberately disenfranchised from the vote, the difference may have been even more statistically inconsequential.

Why are those who support Brexit so fervently opposed to another vote? If they believe they are fighting to see through the will of the people as it is now, then why not make sure they still know what it is? If the will of the people is the most important element of Brexit, then let’s make sure of that will in the face of evidence that it may not be what it was nearly 3 years ago, when we didn’t know what we know now. If that will hasn’t changed, the Brexiteers have nothing to fear from another vote. Unless the real reason they’re so opposed is that they know may not get away with it a second time.

Whenever I’ve asked a leaver what they personally hope to gain out of leaving the EU I get no sensible answer. Many people voted leave out of frustration and disgust with the status quo and I can understand that. But now it’s clear that things won’t change for them after Brexit, and will probably get much worse, they may not be as keen to throw themselves on the pyre of the faux patriotism fanned by the arrogance of ignorance. 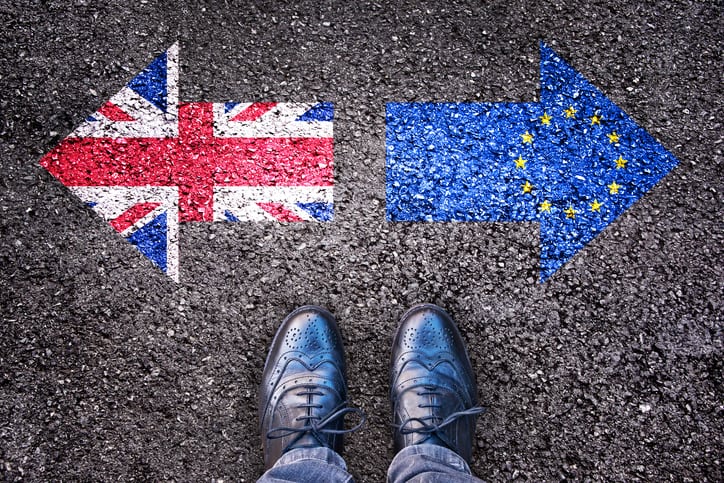 The will of the people is not a onetime deal. The right to a change of mind is a vital part of democracy that was not surrendered on 23 June 2016. If voting once only was the mark of democracy, why did we have another General Election in 2017? Why are Labour so keen to have another one now? Why is it OK to ask our opinion about who governs us every 5 years or less, but not to ask us more than once about something that will have implications for generations to come?

The only reason I can see for not holding a People’s Vote is that arch-brexiteers, politicians and pundits alike know in their heart or hearts that there is no longer any appetite for what they are offering. That the will of the people they like to invoke so often has changed and another vote may well deny them of the chance to see through an increasingly unpopular proposition.

They don’t care about the will of the people. They want to bury it under the ashes of their own self-immolation, and take us all with them.