Mike Graham, on his morning show on talkRADIO, took a call from a disgruntled Polish man 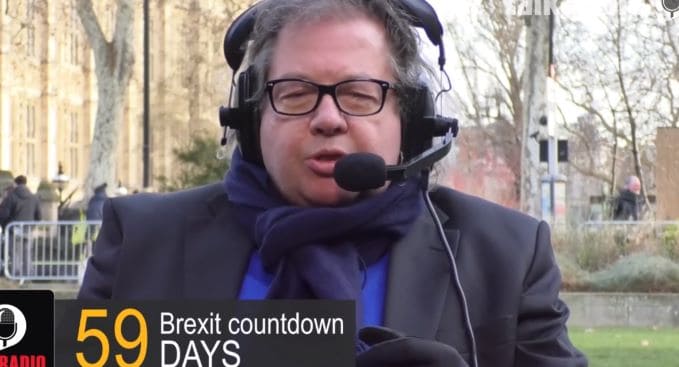 A radio presenter who said “I hate polls” was called live on air and told he was being racist – by a caller who thought he meant Polish people.

But an irate caller, known only as Michael from New Malden, rang to give Mike a piece of his mind.

Mike was forced to point out that he was actually referring to political surveys – and even had to play the radio broadcast back to him.

Michael from New Malden (MNM) rang in and said: “You said that you don’t like Polish people, you said you don’t trust them.

MG: “No, you must have misheard me. I like Polish people a lot. Have a listen to what I said. Listen to this.”

”You know, when you do a poll to see what people think. You know, like they say 55% of people vote remain 45% vote leave that’s a poll.”

MNM: “Later on you said you don’t trust them.”

MG: “I’m terribly sorry. Listen, I would never say anything like that.”

MNM: “In this case, I never learned English.”

MG: “It’s fine. I’m very glad you called in because I wouldn’t want you walking around thinking that Mike Graham is a horrible bigot – he doesn’t like Polish people.”

MNM: “I was thinking what the hell what’s going on here, I must call in and explain a few things.”