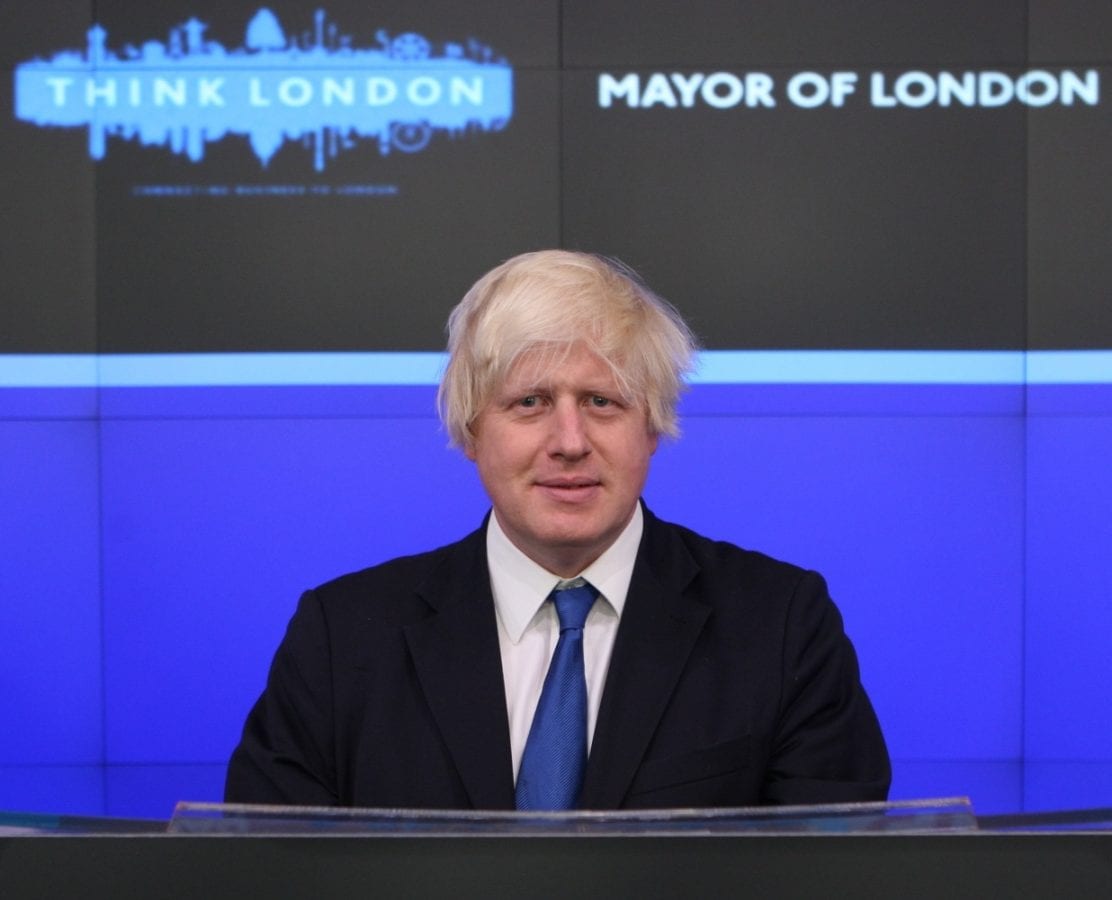 The three options earmarked for further consideration included adding a third runway at Heathrow, lengthening an existing runway at Heathrow and a new runway at Gatwick. The Airports Commission stopped short at condemning the ambitious, expensive idea of building an airport on the other side of capital in the Thames Estuary, but they delivered a significant blow in the form of sobering realism.

The cost of building an island airport – the Commission calculates £112 billion, or five times more expensive than the three short-listed options – was the chief reason for shelving the Isle of Grain Airport, although there’s a list of environmental, economic and logistical reasons which also support the no vote.

Doubts over the practicality of Boris Island plans have long been in the public eye, yet seemed to evade the attention of the Mayor and his advisors. Two Mayoral Directives were sent to TfL – in May 2011 and November 2012 – which secured lucrative budgets to pursue plans that had already been conclusively controverted by experts. Today we can reveal the cost of chasing the ‘pie in the sky’ plans.

Pie in the Sky

Other than cost, there were early indications that the Mayor’s pursuit of a hub airport in the east of London would be fruitless. Europe’s biggest LNG importation terminal and the largest above-ground storage tanks of their kind in the world are positioned on the proposed site and would have to be moved if plans went ahead. Not only does this incur extra costs, but it is logistically infeasible.

The positioning of the airport is similarly impractical from an aviation perspective. Richard Deakin, chief executive of the National Air Traffic Services (Nats), told the Guardian that the proposed location would be the ‘very worst spot’ for the south-east’s crowded airspace, adding there were ‘serious challenges’ in working more planes into an already busy flight path. Boris Island would fall under flight paths for four of London’s five airports, avoiding London Southend, which would be surplus to requirement anyway.

Environmental considerations also seem to have been woefully overlooked. A Thames Estuary development would impose on five separate Special Protection Areas, as well as causing tidal shifts and various kinds of pollution. There’s also the possibility of a bird-sterilisation programme and, of course, extensive unchaining of protestors from nearby trees!

Sir Howard Davies and his team are still to decide whether Johnson’s plans offer a ‘credible position’ for expanding UK airport capacity, but that leaves the substantial cost of developing such plans, which we have managed to obtain thanks to an exclusive Freedom of Information (FoI) request.

According to TfL data, two Mayoral Directives secured funding from TfL to assess issues associated with the government’s aviation policy review. The first, in May 2011, secured a budget from within TfL of £200,000 for work across the 2011/12 and 2012/13 financial years. However, a further directive issued in November 2012 managed to significantly outstrip the original budget.

In response to the government’s announcement setting up the Davies Commission in September 2012, the Mayor secured funding from TfL of £3 million up to April 2014. This brings the total cost of developing Thames Estuary plans to £3.2 million, which is now money down the drain thanks to the rational rulings of Sir Howard and team.

Boris Johnson’s ambitious plans for a new hub airport in the Thames Estuary and the ‘Borough of Heathrow’ housing development to fill the empty city-scape left in its place don’t reflect rational thinking on the Mayor’s part, but rather a man that is hell bent on creating a legacy.

Sir Terry Farrell was reported to have commented on the matter: “When people say that you have got to have vision, well Hitler had vision. Vision can be a madness where you get so obsessed you throw everything you have got on the roulette table and hope you got it right.”

After a Mayoral term that has seen the fabric of the capital substantially altered, one can forgive the Mayor for feeling omnipotent. But the Thames Estuary is infrastructure gone mad, and plans for a retreat are now on the cards if he is to save that all important public image. After spending £3.2 million on a typically over-ambitious project, it may be time for Boris to take a back seat on the future of Britain’s airspace.