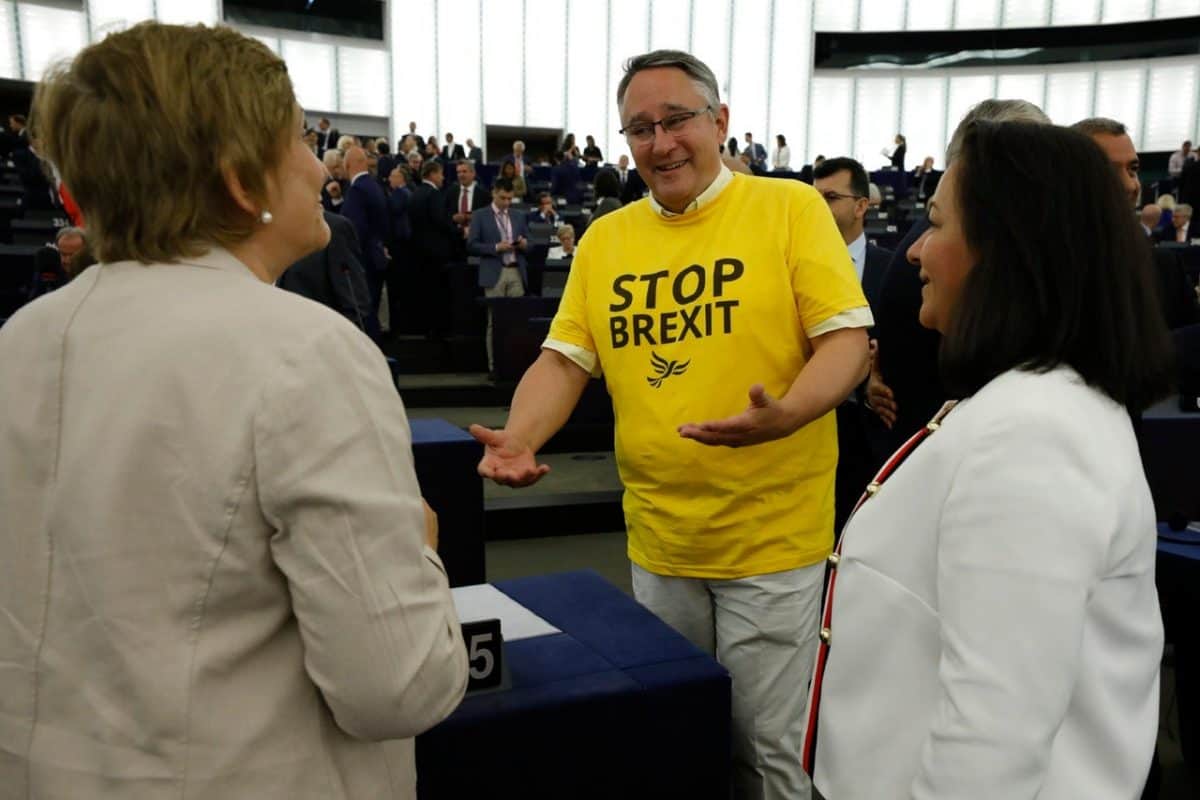 Families are avoiding conversations about politics to prevent fall-outs over Brexit, according to new research.

Sheffield University sociologists found that, to keep the peace at home, people are biting their tongues on Brexit and skipping political discussions altogether.

But the research suggets that harmony at home is actually dispelling myths about a Britain split over the European Union.

One study participant, a 64-year-old retired secretary called Kate who voted Leave, regretted a prior disagreement over Brexit at a family dinner party.

She said: “I would now, on reflection, say what people want to hear.

“I do not like any sort of big confrontation about it all. It’s happened, it’s gone, you can’t change it.”

Brian said: “I felt the need to try and explain… that when we voted for Brexit it wasn’t any kind of knee-jerk reaction… I had to be so careful because it’s very easy for us to say, ‘listen, we’re 67 and…we literally have a lifetime of experience of seeing the comings and goings of various political parties’.”

Lead researcher, Dr Katherine Davies said: “Contrary to the overriding narrative of divided Britain, people are working hard to avoid divisions within their families over Brexit.

“This does not downplay the fact that some participants had been very upset by the opinions of some family members, particularly those who had themselves migrated to the UK from EU countries.

“But we see the effort and skill people put into keeping the peace, which requires the ability to understand others in order to make the right decisions about when, where and how to talk politics, and when to remain silent.

“The fact that these participants had not argued irrevocably about politics is testament to the strength of their family relationships.”

Dr Davies is now recruiting participants for her next ‘Gogglebox-style’ study where researchers will record families’ comments while they watch a television programme about Brexit together.

Contestants will also be interviewed and keep ‘Brexit diaries.’

Dr Davies added: “Now we want to explore this further, by using Gogglebox-style recordings to uncover the everyday conversations happening around Brexit in people’s homes.”