He already awards “Stormzy scholarships” to two black students each year at the University of Cambridge. 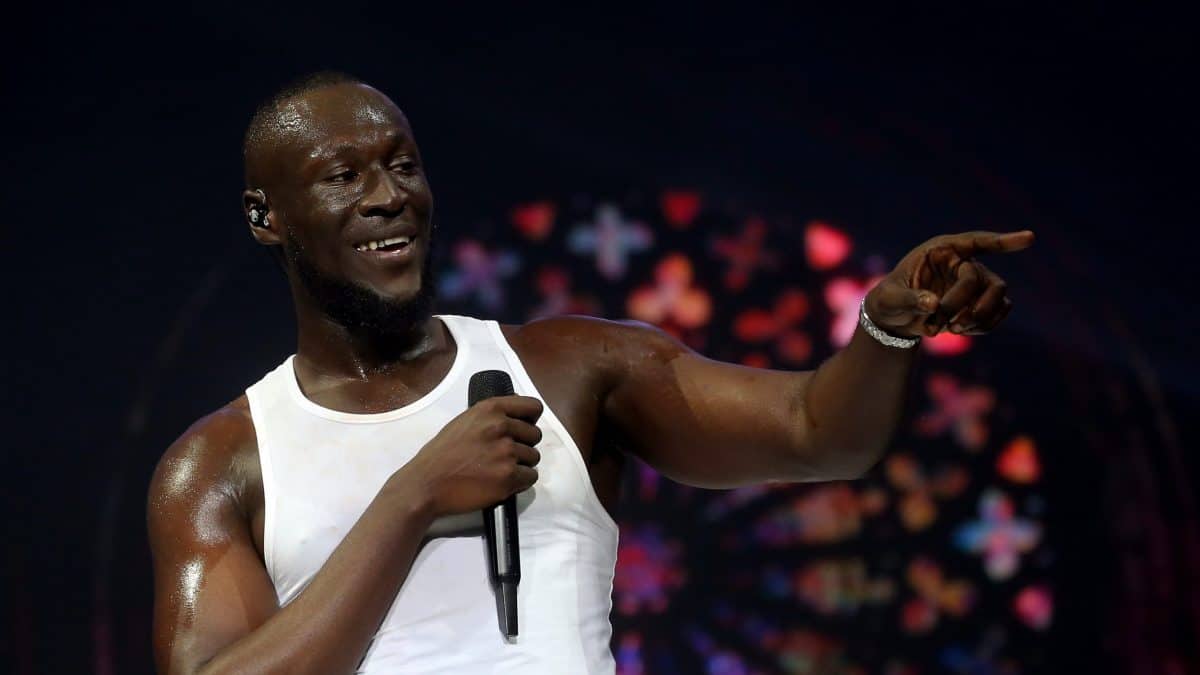 Stormzy has donated half a million pounds to scholarships for students from disadvantaged backgrounds through his Merky Foundation.

The grime artist pledged earlier this year to give away £10 million over the course of a decade to help combat racial inequality in the UK.

This first donation will award cash grants to around 50 students, supporting those who need financial aid to take part in education in any form, not just university.

He already awards “Stormzy scholarships” to two black students each year at the University of Cambridge, which covers tuition fees and a substantial living expense grant.

The algorithm used by exam regulator Ofqual to decide A-level grades was called out last week for “demonstrably delivering further advantage to the children born with the most”.

According to figures pupils at private schools received double the improvement in A* and A grades compared with those attending state comprehensives.

Figures show more than 70 per cent of schools that offered Latin and history of art A-levels in 2019 were independent schools.

One Oxford University college has also been criticised after it warned against the so-called “Worcester model”, saying they’d be admitting students who might “not flourish”

In 2018, Stormzy claimed that he had offered the scholarship scheme to Oxford University, but was rejected.

Oxford denied the allegation, stating that they “admire Stormzy’s commitment“ to higher education but had “not received or turned down any offer”.

More than £1.45 million has been raised by the Black Heart Foundation which provides funding for young people who would not otherwise be able to afford higher or further education.

Founder Ric Lewis said: “We are grateful to #Merky Foundation and invigorated by their generosity.

“Their contribution is an amazing testament to their vision and commitment to higher and further education for ambitious, hard-working young people from the most under-resourced and under-represented communities in our society.

“With their support we will reach another 50 young people, taking the total number of scholars we can help to 250.

“I want to thank everyone that has donated money so far. The response we have had has been incredible.

“I know there are others who still want to help us hit our original £500,000 crowdfunding target on Just Giving and so we are issuing one final invitation to everyone to get involved, give whatever they can, and be the change we want to see in our world.”