Rolands Heinbergs, 23, was found guilty of stabbing a father-of-two to death 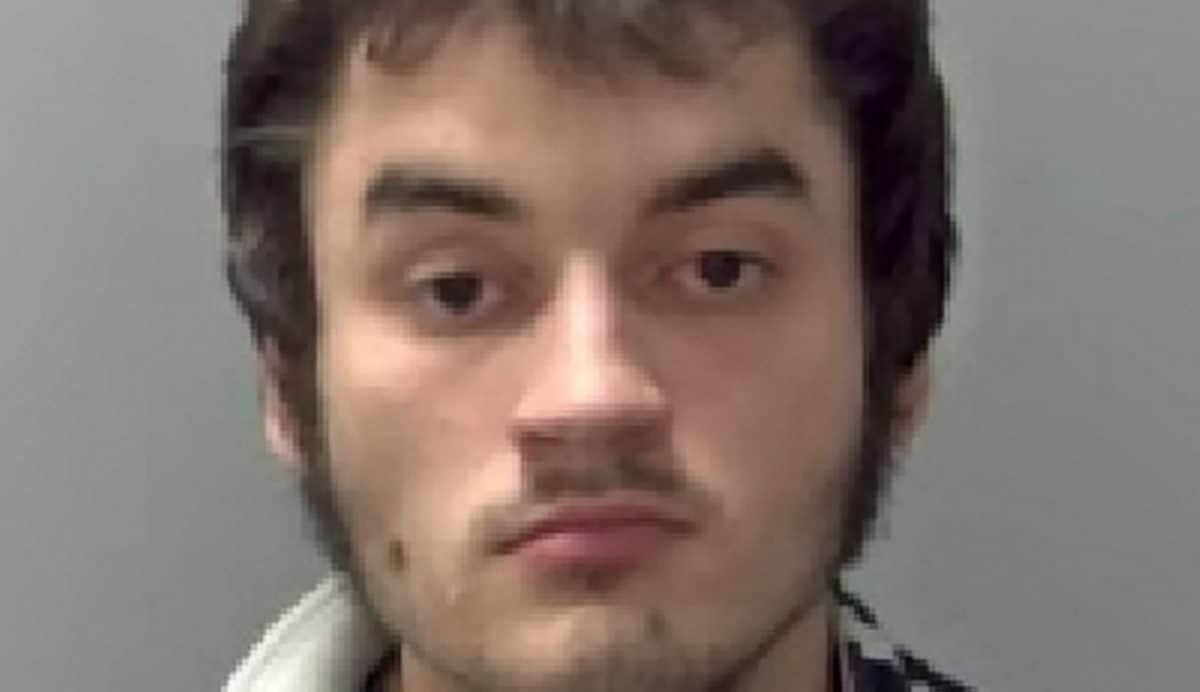 A man convicted of fatally stabbing an innocent dad-of-two was already serving a suspended jail sentence for possessing knives, it emerged today.

Rolands Heinbergs, 23, was found guilty of stabbing David Hastings, 48, to death in a completely unprovoked attack.

Mr Hastings was stabbed 13 times from behind in his back, chest, neck, heart, lung, liver and pancreas in what the prosecutor said was an “unrelenting attack”.

It has emerged today that the killer was already serving a suspended sentence for possession of offensive weapons at the time of the fatal attack.

Heinbergs, originally from Latvia, had been given the sentence just three weeks before he killed Mr Hastings.

He received a four-month prison sentence, suspended for 18 months, after his original arrest on May 7, 2018.

Friends of Mr Hastings in Norwich, Norfolk, have expressed their anger that Heinbergs was allowed to be at large in the city.

They have said they were disgusted to think that had Heinbergs gone to prison, they would not have lost a friend.

It has also been revealed that Heinbergs faces further court hearings for other offences.

He had previously been charged with failing to comply with the community requirements of a suspended sentence order on June 12.

This was after he failed to report as instructed without reasonable excuse.

Heinbergs is also due in court for a second charge of failing to comply with community requirements of a suspended sentence order because he failed to provide evidence for the reasons for his absence.

These cases have been adjourned until the outcome of the murder case before Norwich Crown Court.