The Conservatives have no way out of their own Brexit trap, Robert Shrimsley wrote in the Financial Times this week. Either they appease powerful party members crying betrayal over her attempts to shift negotiations into soft Brexit mode or she goes hard in spite of the well documented repercussions. It’s Spam for her country on […] 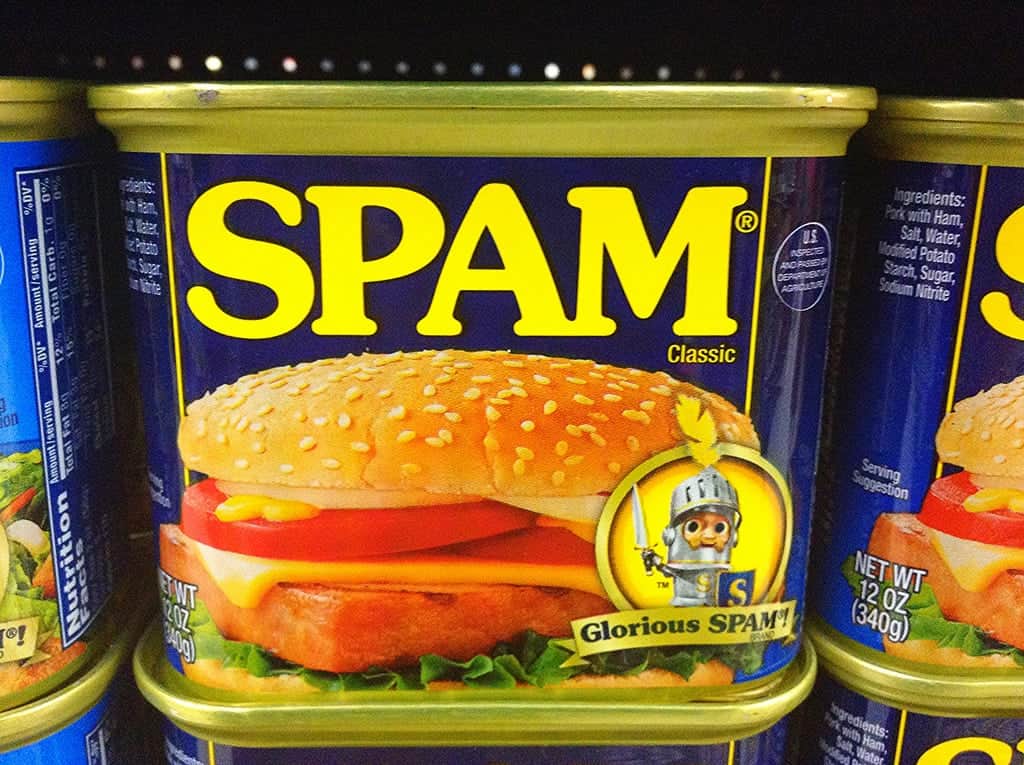 The Conservatives have no way out of their own Brexit trap, Robert Shrimsley wrote in the Financial Times this week. Either they appease powerful party members crying betrayal over her attempts to shift negotiations into soft Brexit mode or she goes hard in spite of the well documented repercussions. It’s Spam for her country on the one hand or an egg in the face from her disfranchised colleagues on the other. In Shrimsley’s words, it would be funny if we didn’t have to live here.

As the days go by the realities of exiting the European Union have unfolded. A no deal will lead to 2.8 million fewer jobs and a £158 billion loss per year to Britain, a trade agreement outside the single market will trim 1.75 million jobs out of the workforce and will lead to a £99 billion loss and a “soft Brexit” will see 700,000 jobs leave these shores and £39 billion lost down the drain. Remaining in the EU will have no impact on jobs and will lose the country no money at all, according to the government’s own figures.

It sounds perplexing that a government would carry on in spite its own evidence pointing the opposite way, but that is the hostage state that Theresa May currently finds herself in and there is relatively little room for manoeuvre for our beleaguered PM. According to Buzzfeed News Boris Johnson is in talks with Steve Bannon to plot their next moves. Bannon has publicly urged Johnson to challenge May for the leadership of the Conservative Party. Failing that he is likely to aggressively campaign to pressure the government to change its Brexit policy, and he’ll be in good company.

Johnson joined Davis and a raft of other Tory MPs who handed in their resignation over the so-called Chequers Deal. Several prominent MPs including the likes of Jacob Rees-Mogg are still peddling the betrayal line hard which leaves May in a pickle after she proudly pronounced The Conservatives as the party of Brexit. About 70 per cent of their vote at the last election came from Leavers, and any suggestion that they are walking away from their pledges could lead to egg on the face for May’s party.

But stockpiling Spam is hardly going to win her plaudits either. According to the latest revelations preparations are underway to keep reserves of food, medicines and even blood in case no deal can be struck by March next year. As TV pundit and former footballer Gary Lineker wrote on Twitter, “a wealthy nation putting itself in a position where it has to stockpile food, medicine, etc., in times of peace is utter madness. What Are We Doing?”

Lineker has become one of several high-profile people to back the Independent’s campaign for another EU referendum, saying Brexit feels like it is “going very wrong indeed”. The Final Say petition has garnered 200,000 signatures since it was launched yesterday and calls on people from both sides to get a vote on the final arrangement. With assurances from the French government that the UK will stay on the same terms if Britain backtracks on the process surely a public decision offers May the only feasible way out of this whole mess?