Elisha Greig, 19, has spent the last five years being a part of PSYV in Aberdeen. 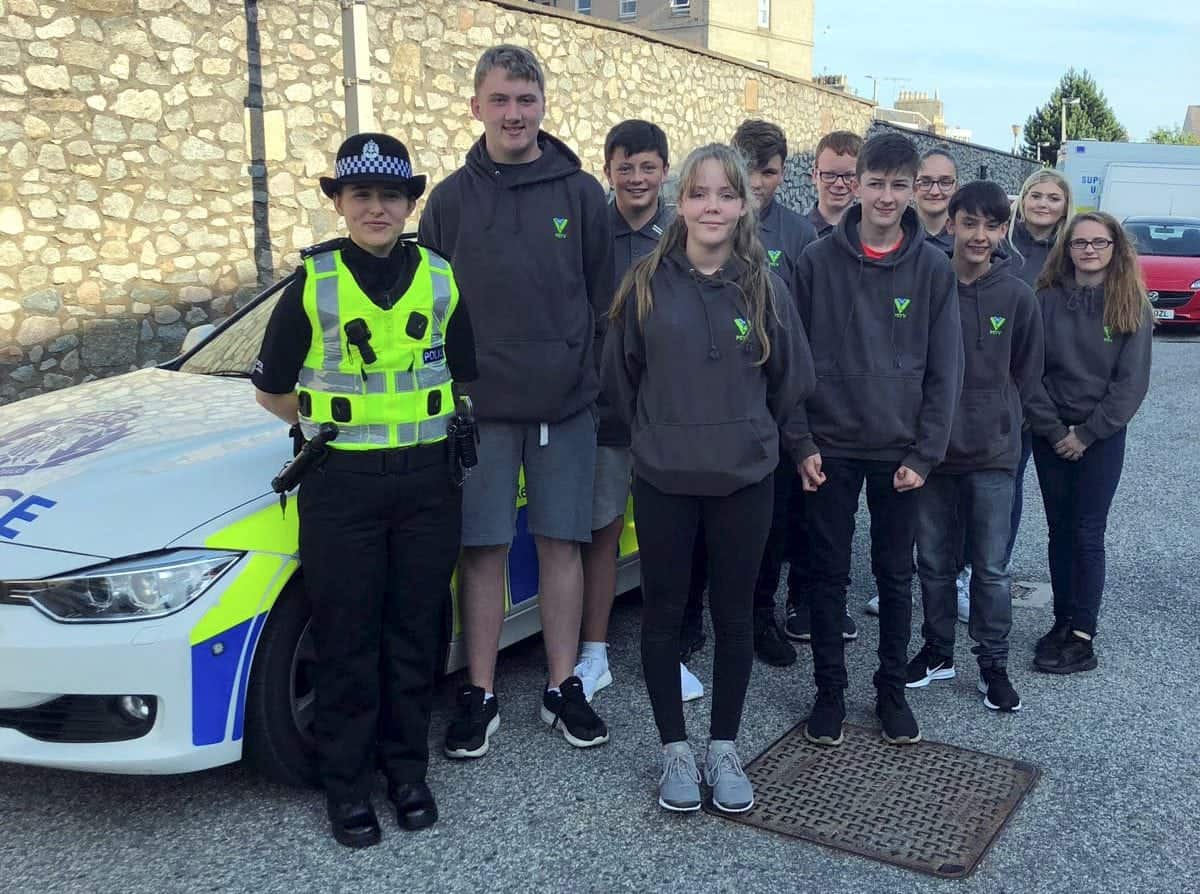 A delighted teenager has become a special constable with Police Scotland — after volunteering with the force since she was just 14-years-old.

Elisha Greig, 19, has spent the last five years as a volunteer after becoming part of PSYV in Aberdeen.

The determined teen an adult volunteer already but has now completed her training to be a special constable.

Elisha then aged 14, signed up to the Aberdeen PSYV in 2014, one of the original five groups set up in Scotland.

Her potential was quickly realised and her maturity and teamwork shone through and she was promoted to senior youth volunteer at the age of 16.

Elisha, from Aberdeen, says she is proud of her achievement of becoming a special constable.

She said: “PSYV has been a major part of my life.

“From joining four years ago at the age of 14, PSYV has helped me develop into the confident individual I am today.

“At the age of 18, thanks to PSYV and the experiences it has exposed me to, I felt like the special constabulary was a natural progression. 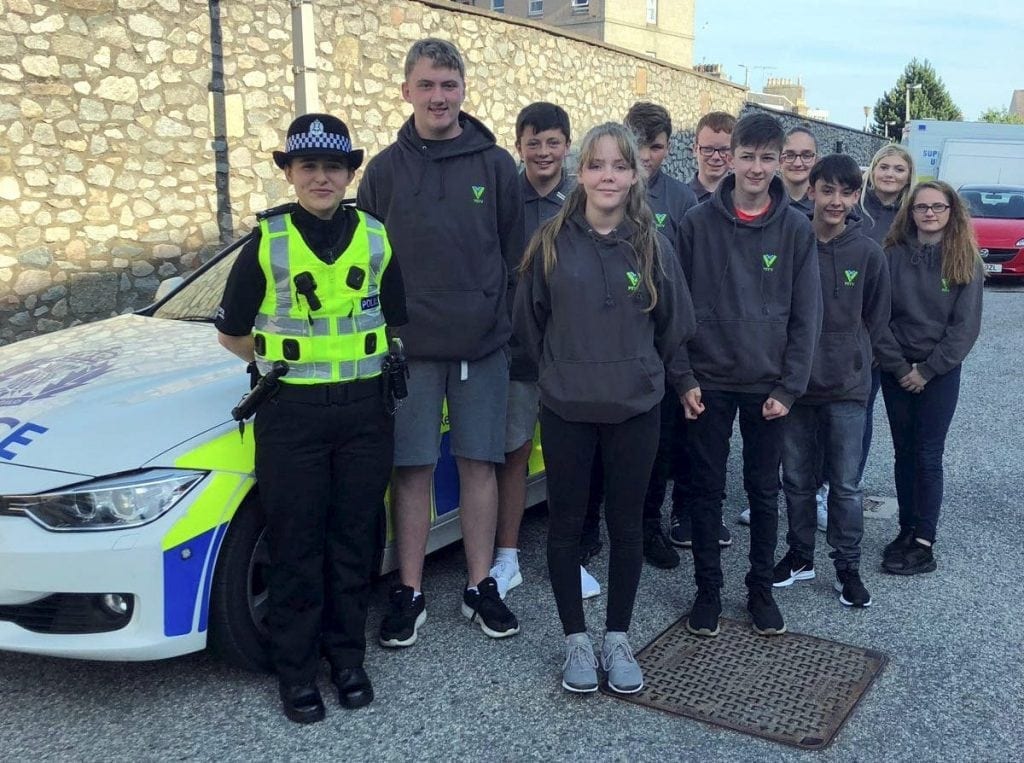 “Thanks to the experiences PSYV Aberdeen exposed me to and the help of both adult volunteers and group coordinator PC Gillies, I was put at ease throughout the application process and my training.

“I cannot thank my PSYV Aberdeen team enough as without their confidence in me and encouragement I would have never have put myself forward for the special constabulary and would have missed out on a huge opportunity.

“I love being a part of PSYV and now the special constabulary.”

In August 2017, Elisha went to university but she decided to continue with PSYV and became an adult volunteer.

She decided to apply to become a special constable and completed her training at Tulliallan, Perthshire, in July, this year.

Elish is also still maintaining her role as an adult volunteer and special constable both based in Aberdeen.

Inspector Craig Rankine, PSYV national coordinator, said: “We are delighted that Elisha has decided to become a Special Constable and remain an Adult Volunteer.

“She has brought great qualities to her team and is a valued asset to PSYV.”