Is it possible to die from cringing? Because I fear that fate may await former Tory small business minister Andrew Griffiths after a Sunday tabloid published a cache of his truly grim sexts to two barmaids. Married Griffiths sent over 2,000 messages (how?!) in just three weeks to the two women he came across online. […] 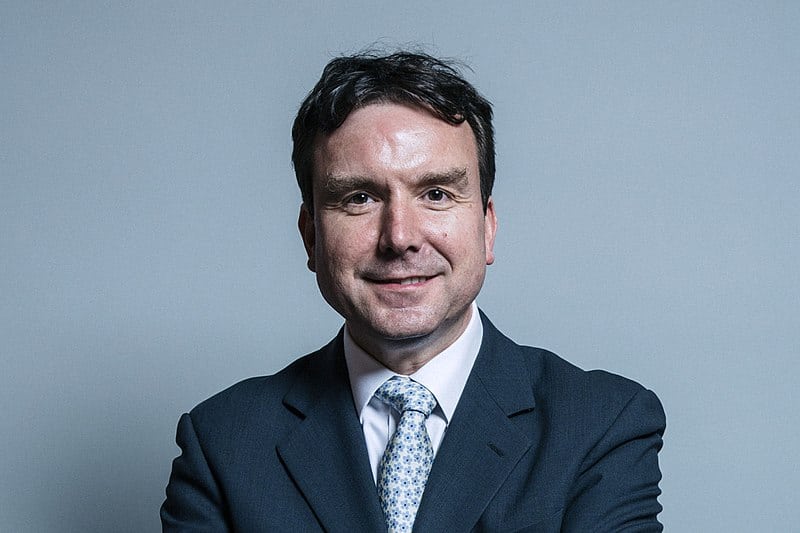 Is it possible to die from cringing?

Because I fear that fate may await former Tory small business minister Andrew Griffiths after a Sunday tabloid published a cache of his truly grim sexts to two barmaids.

Married Griffiths sent over 2,000 messages (how?!) in just three weeks to the two women he came across online. Let’s just say the texts were grubby, he called himself Daddy, he liked it rough and they’re all on Google.

Whenever a sex scandal of this type hits, it is usually the politician’s arrogant stupidity that inspires the most awe. Just how did he think he would get away with it? What possessed him to put it in messages? Why did he send over 2,000 of them to two random barmaids he found on social media?

But another aspect of this salacious fiasco has left me scratching my head: he never even met these women.

Think that through. This man risked his marriage, career and family to bombard two women he never encountered in real life with dirty messages – oh, and he begged them to send him an X-rated video or two. In all this mess, he didn’t even get to see the lovely Imogen or her unnamed friend in the flesh, let alone have sex with either of them. The affair, if you can call it that, was conducted entirely via fingertips tapping across a smart phone screen.

Griffiths is not the only high-flying politico to risk it all for the thrill of sending a filthy message to a stranger. Anthony Weiner is the don of losing everything through a sex scandal and yet somehow managing to not have any actual extramarital sex. The former Democrat congressman lost his career – twice – and his marriage to unfeasibly attractive Clinton aide Huma Abedin when he was discovered sending women he didn’t know pictures of his weiner on social media.

The scandals of my youth were different. The cheaters did the dirty. John Prescott and the secretary, Paddy Ashdown and his, John Major and Edwina Currie: these were people who knew each other, worked together and yielded to temptation. The resulting front pages were embarrassing and their infidelity was lambasted but it was also understandable. They were real relationships, sometimes lasting years, conducted in secret, in offices after hours, between two people who knew each other inside out.

But that’s not the modern way. Today’s adultery, just like today’s romance, is all about the communication. The thrill of the WhatsApp notification, the buzz of the Facebook message, the frisson of a Twitter DM landing in your inbox – hell, some people even seduce via LinkedIn.

I’ve fallen for the excitement of a virtual fling before. Sometimes a flurry of flirty messages flooding my phone feels more appealing than actually meeting up with my crush. It’s sad and pathetic, but I know I’m not the only one.

As I pored over poor Andrew Griffiths’s horrifying sexts, mouth agape, I couldn’t help feeling a terrible shudder of sympathy. Like him, I know the allure of a well-timed flirty WhatsApp. But I never asked anyone to call me Mummy, alright?