Crime has surged while officer numbers have hit a record low, according to Office for National Statistics (ONS) figures. The results make for bleak reading for the Conservatives who after years of austerity cuts are starting to see the real impact on communities. The number of police officers hit a record low this year and the […] 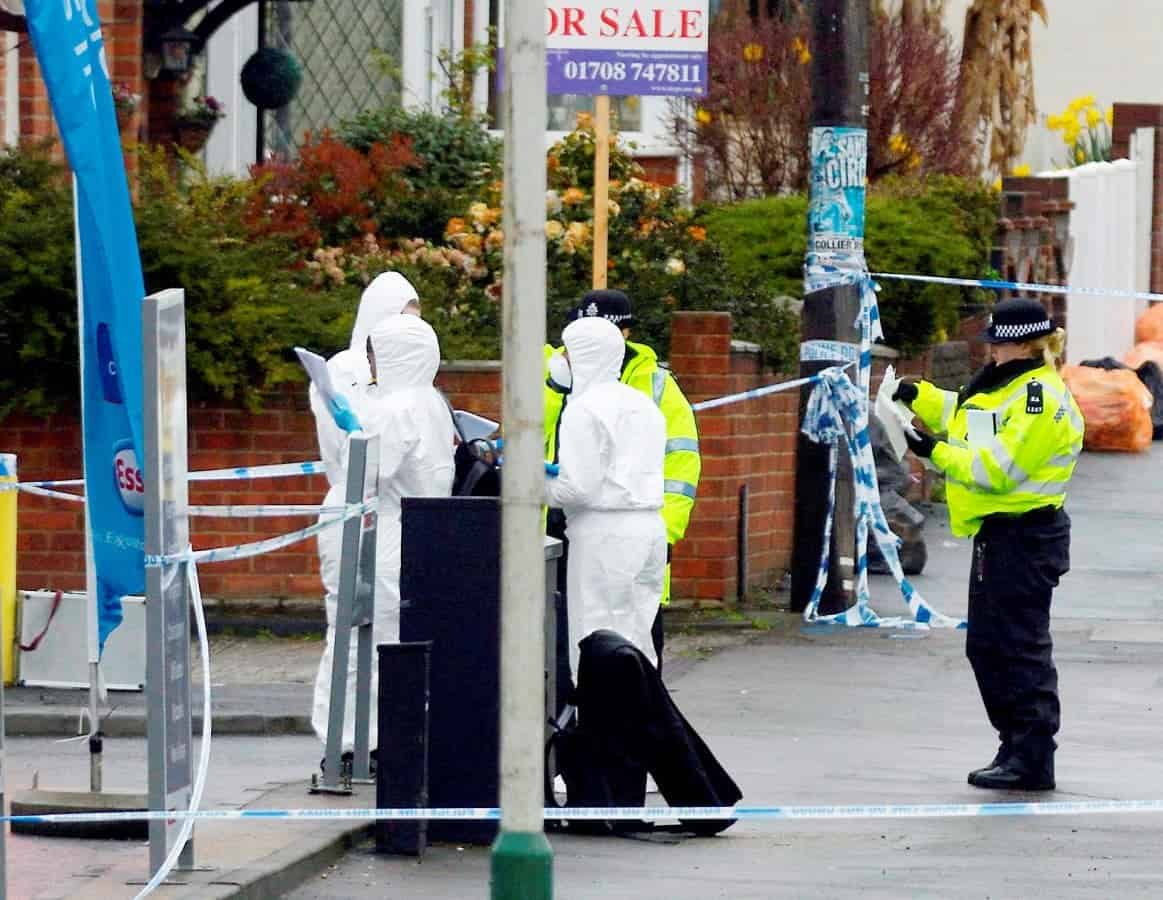 Crime has surged while officer numbers have hit a record low, according to Office for National Statistics (ONS) figures.

The results make for bleak reading for the Conservatives who after years of austerity cuts are starting to see the real impact on communities.

The number of police officers hit a record low this year and the proportion of recorded crimes that result in someone being charged or summoned to court fell to another record low at 9 per cent – fewer than one in 10.

Rank and file officers have said they are not surprised by the rise in recorded violent crime as the number of police officers falls.

The Police Federation said: “We are sleepwalking into a nightmare.”

Sarah Jones, the Labour MP for Croydon Central, has declared a “public health emergency” and warned of an “epidemic” if a solution isn’t found soon.

Offences involving knives or sharp instruments rose by 16 per cent to 40,147, according to figures recorded by police.

Gun crime rose 2 per cent to 6,492 offences over the period, which was a less pronounced rate than knife crime.

The total number of homicides – murder and manslaughter – rose by 12 per cent from the previous year to 701, excluding exceptional incidents with multiple victims such as the terrorist attacks in London and Manchester.

There were also increases in police-recorded burglaries and robberies, which rose by 6 per cent to 437,537 and 30 per cent to 77,103 offences, respectively.

Despite the ONS acknowledging that an increase in the number of crimes recorded by the police does not necessarily mean the level of crime had risen, it is incontrovertible that a drop in policing numbers has certainly had an impact on how the country is policed.