Police are becoming “increasingly concerned” over the whereabouts of Richard Okorogheye. 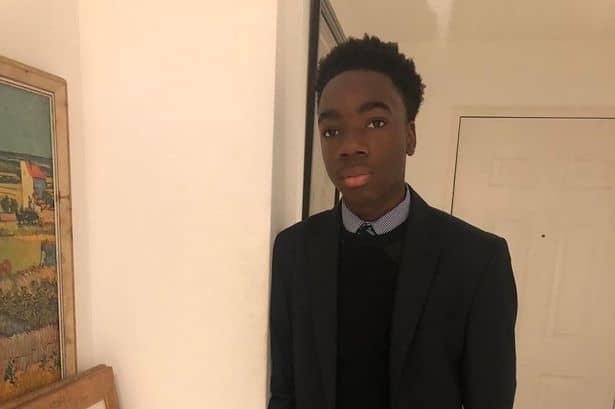 Police are appealing for help after an Oxford Brookes University student went missing six days ago.

Richard Okorogheye was last seen in the direction of Ladbroke Grove at around 8.30pm on the 22nd of March and was reported missing on the 24th of March.

He had told his mother that he was going to visit a friend but he never returned and has not been seen by any friends or family since.

The 19 year old has spent the last year shielding at home because of his Sickle Cell anemia and his mother said that in the past year, he has only left the house to attend hospital appointments for regular blood transfusions.

Speaking to mylondon.com, his mother Evidence Joel has said that Richard has recently been “struggling to cope”.

She fears that he may be suffering from depression after spending so much time at home during the pandemic.

Richard has been working towards a Business Studies and IT degree at the Oxford Brookes University and studying online.

Richard’s loved ones have used social media to try to raise awareness.

This appeal to help find the missing teenager has been shared thousands of times online including by singer Dua Lipa, photographer Misan Hamman and author Bonnie Greer.

According to social media, Richard was wearing a black top with black tracksuit bottoms, black trainers and carrying a small Adidas bag. On platforms, he is described as being 6ft and of a slim build.

Ms Joel also said “Richard is seen as low risk, but he is a young adult with a health condition” and she is concerned that the police are not doing enough to try and find her son.

“We are following every lead possible and are appealing for the public to help us in our work. If you may have seen Richard, please contact the police.

“If Richard is safe and well, we ask him to contact us as a matter of urgency so that we can put his family’s minds at ease.”

Related: One in four small firms have temporarily halted sales to EU