Alex Sobel attended the UK bus summit where another attendee tested positive for the virus. 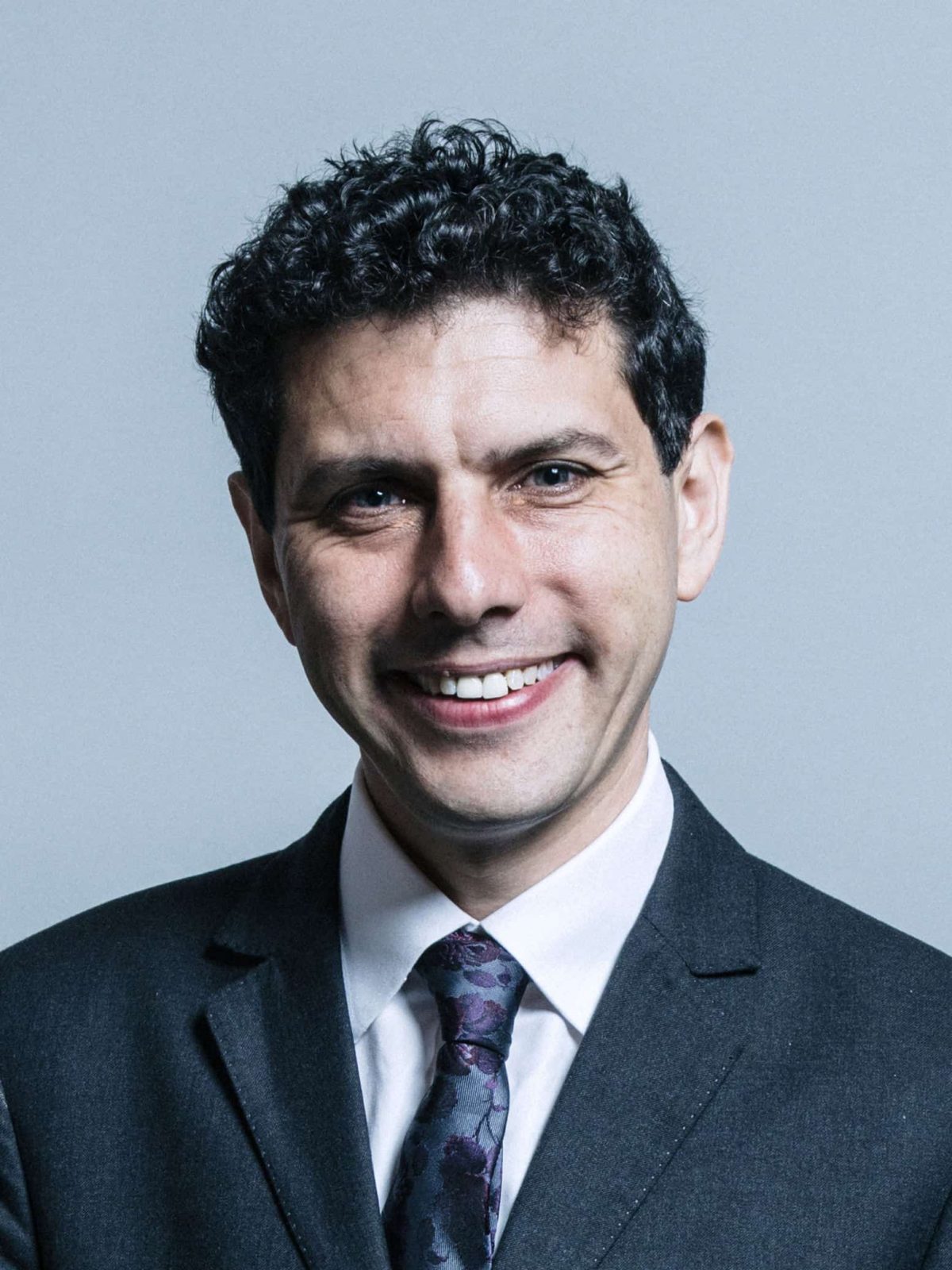 A Labour MP who attended the UK bus summit in London where another attendee tested positive for coronavirus has called the NHS for an assessment.

Alex Sobel, for Leeds North West, tweeted: “I attended the UK bus summit on the 6 Feb, where there was an attendee who has tested positive for coronavirus.

“Whilst I have been informed that I am at very low risk, I have called 111 to be formally assessed.”

The news comes as a GP surgery in a busy part of north London had to close due to the outbreak.

The Ritchie Street Health Centre in Islington, just a five minute walk from Angel tube station, will remain closed until Friday, according to a post on its website.

The statement reads: “Practice is closed until 14/02/2019 due to coronavirus.

“Any patients that have symptoms should call 111 and not come into the practice.”

A woman in London recently became the ninth person in Britain to test positive for the deadly virus.

The woman – a Chinese national in her 20s or 30s – presented herself to a hospital in Lewisham, south east London, on Sunday, having reportedly travelled there in an Uber.

Related: PM’s bridge would be waste of money, say ministers on both sides of Irish Sea