Following the breakout of fake news, craftily edited viral vids and the various other bits of clickbait bollocks circulating social media the next big thing getting brainless users in a tizzy is the logical fallacy of reductio ad absurdum. Reductio ad absurdum, as the Big Bang’s Sheldon Cooper so adequately describes, is the notion of extending someone’s […] 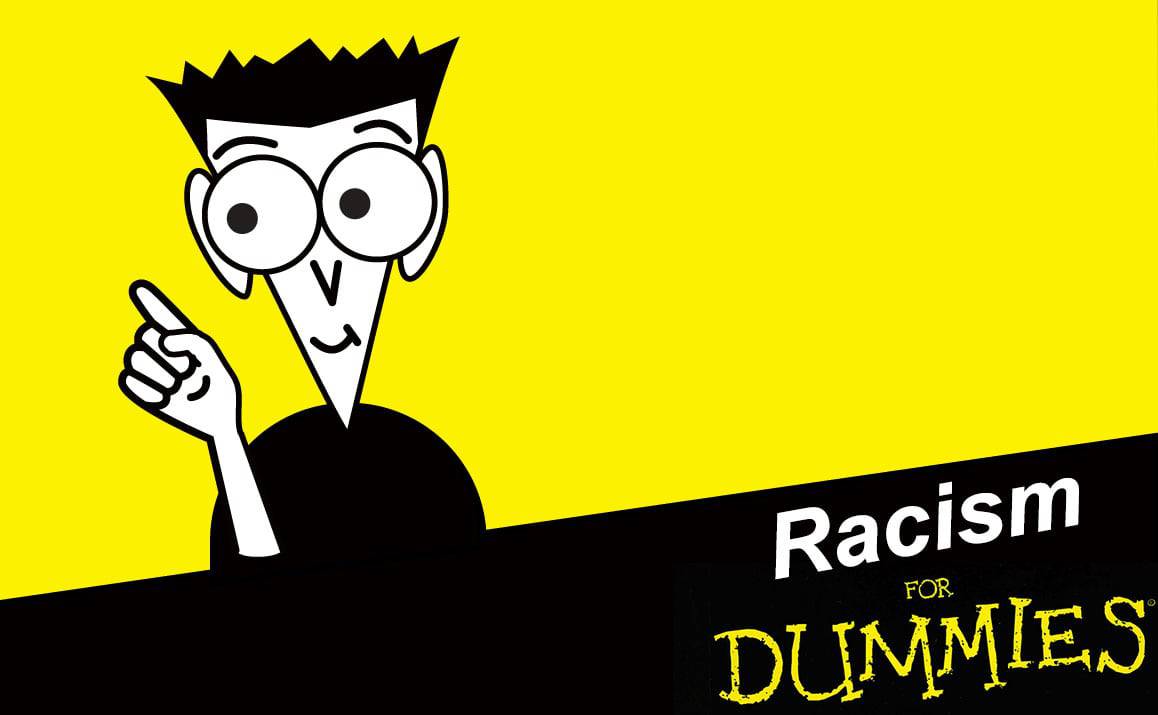 Following the breakout of fake news, craftily edited viral vids and the various other bits of clickbait bollocks circulating social media the next big thing getting brainless users in a tizzy is the logical fallacy of reductio ad absurdum.

Reductio ad absurdum, as the Big Bang’s Sheldon Cooper so adequately describes, is the notion of extending someone’s argument to ridiculous proportions and then criticising the result, and in his words, we do not appreciate it.

As if making news that is completely fake isn’t bad enough we now have false equivalences to worry about. You state a proposition and compare it to an utterly ridiculous equivalent thus demonstrating it to be false, but in many ways that’s no different to posting unverified, unchecked falsities, and social media is lapping it up.

The latest example comes from Info Wars on the things we’re (apparently) not been told about the London terror attack. The video, which has been viewed over 2.5 million times, is accompanied by the caption: “Leftists think celebrating multiculturalism will stop terrorism. This is like thinking that celebrating smoking will stop cancer.”

Anyone with half a brain cell knows multiculturalism does not equate to cancer, but put it next to a politically loaded video in the wake of a disturbing terrorist attack and suddenly such equivalences make sense to several million people who’d like to believe that in some way a diverse society is an unsafe one. But how, and in what way, does cultural diversity make an individual man mentally unstable? They are as unconnected as chalk and cheese. And the hilarious thing is that the people posting will most likely be the ones who celebrate multiculturalism the most – They will indulge in a curry on a Friday night and get a take away from their local kebab shop on a Saturday. They will drink overseas lagers and watch a football league dominated by overseas football players. Yet can’t make the distinction when it comes hate-fuelled Facebook posts.

So here’s our guide. You might accept the premise that celebrating smoking would not stop cancer, but that bears no relation to the premise that multiculturalism is connected to terrorism. It’s a fake equivalency in an age of far right resurgence, and you’d do well to remember it next time you’re scrolling through your feed.