The practical barriers can be addressed but how can we fix a collective consciousness that accepts it is virtually impossible for a working-class writer to be published? 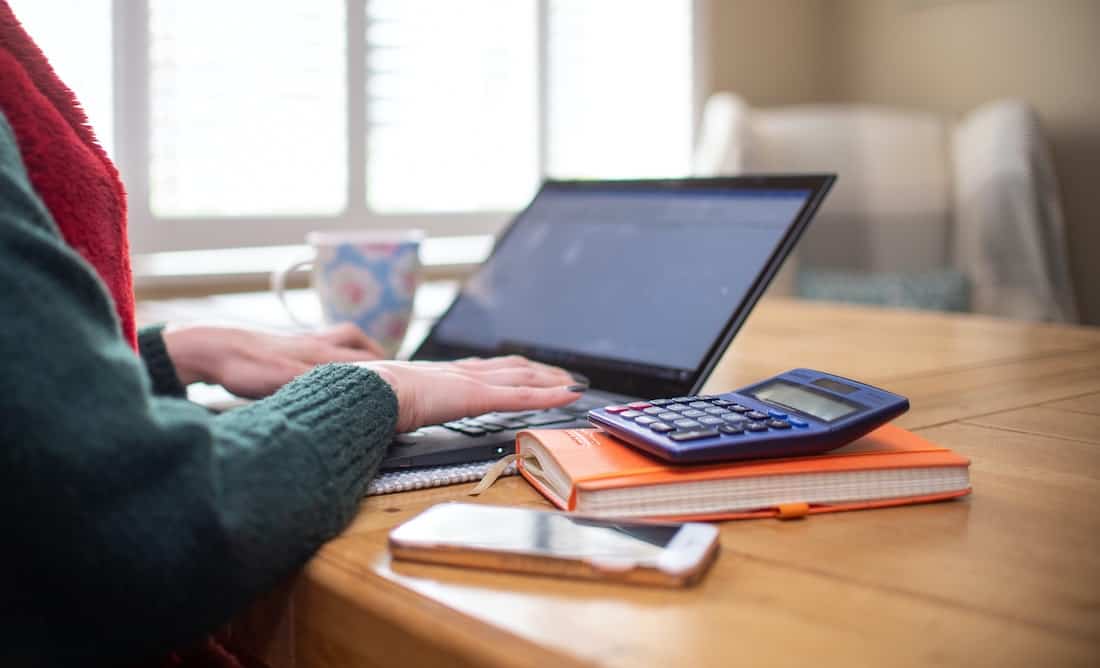 There is no doubt that there are barriers that stop working class writers becoming published, and that publishers have a responsibility to help remove these barriers.

But barriers are tricky things to pin down: they can be physical, financial, practical, but also abstract and often unconscious. The practical barriers can be addressed but how can we fix a collective consciousness that accepts it is virtually impossible for a working-class writer to be published?

I am a working-class author, published through the Penguin WriteNow programme, which finds and publishes new writers from communities under-represented on the UK’s bookshelves. I know that there is a fundamental lack of self-belief and an abundance of self-doubt within working class communities and it is causing serious harm to writers from that background. It cripples their ability to show their work to the world.

There are many ways to measure it:  in levels of depression, chronic ill-health, life expectancy.  As writers it also manifests itself in the belief that our work, the thing that reflects our lives, is not what is required, not good enough, not literary, will win no prizes and is, therefore, not what agents or publishers will read. Our stories are not the ‘right’ stories. We are not good enough.

But does the fault lie with the agents and the publishers? Are they responsible for the self-esteem of a whole class? Only in that, generally speaking, traditionally they have not been of that class. They have allowed themselves to settle within a comfortable bubble of London-centric white middle-class safety, where they reflect back on themselves, continually, and a whole spectrum of writers – people of colour, the LGBTQ community, writers who are disabled and others – are left outside, looking in. It’s good to see the publishing industry recognise this issue and in recent years it has started to make changes. But it has a long way to go.

Of course, there are many other factors at play too. For working-class writers, the root of the problem is political and economic and it goes right to the core of how working-class people, employed or unemployed, homeless or on benefits, see themselves, and are seen. Low paid work is called unskilled, the people who do that work are told they have no value. It’s a subtle message, imbibed daily, that eats away at self-esteem. The unemployed are ‘skivers’ and ‘shirkers’, to blame for their situation, even revelling in it. Schools, where a bedrock of self-esteem should be laid, are under-funded, neglected, parents put under financial pressure to pay for so-called ‘extras’.

Here is the root of it. You don’t have to be told too many times that you are of little worth, before you believe it and then it lives there, in your bones.

And yet, working-class writers exist; they blog, they produce extraordinary works of urban poetry, they self-publish and produce litzines. Sometimes, they don’t call themselves writers, often they don’t enter writing competitions, where even a small fee is too much. But they produce works of richness and universality that any publisher should and, I believe, would be happy to put out there, if only they could see it.

What is to be done?

So, what is to be done? A properly funded education system, with investment in our future writers, would be a start. Investment in the arts and in libraries, so that opportunity is accessible to all and value is obvious. But that will take time.

For now, publishers and literary agents must actively create routes into the business. Bring publishing to us, not the other way around. If publishers want to diversify their lists, it’s up to them to make the effort. The Penguin WriteNow mentoring scheme – which is currently open for applications from new writers – allowed me to break through and write my novel, Music Love Drugs War. There were no barriers to my progress, no fees, complete access and respect. I was supported and understood. Once I was through, beyond the glass ceiling, I realised people in publishing are friendly, enthusiastic and they love writers.

It is hard to be published but it should be equally hard for all. At present, so much success is down to luck and who you know. That is the truth.

I am proud to be a part of WriteNow. It is a practical solution that has already begun to remove barriers. But I look forward to the day when it is no longer necessary.

We will all benefit when that day comes.