The world is witnessing the ‘decline and fall of the fossil fuel industry’, analysts say. 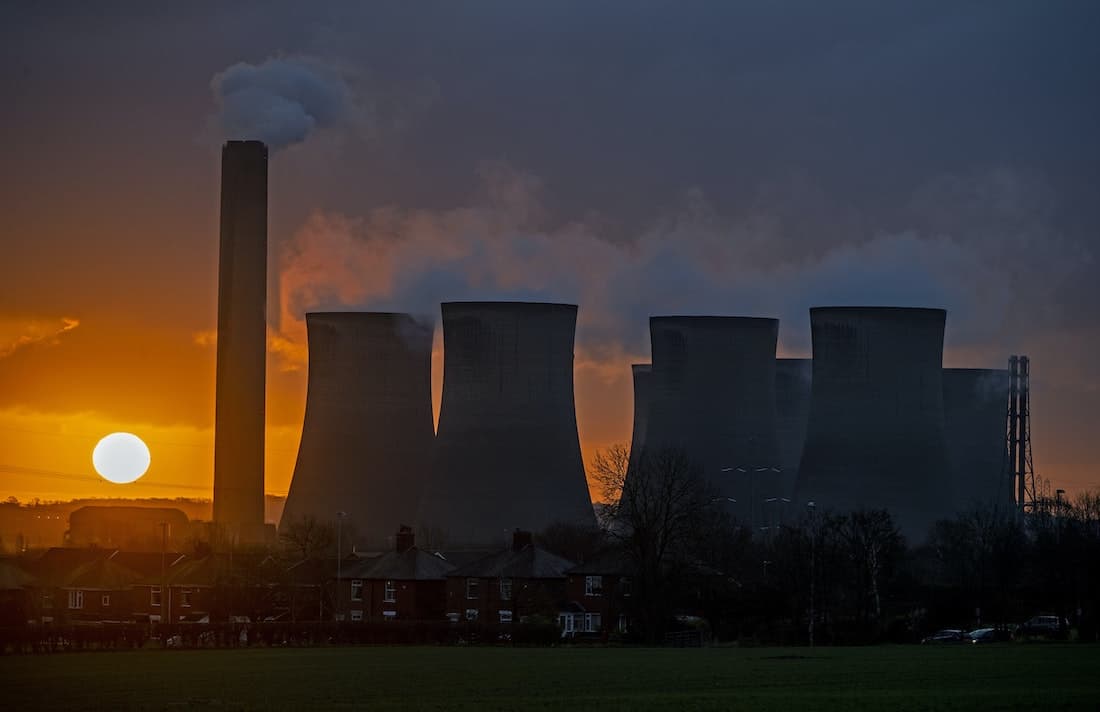 The rise of clean tech such as renewables, electric cars and climate policies could cut global fossil fuel profits by two thirds, a report warns.

The report from financial think tank Carbon Tracker warned the fossil fuel industry is approaching terminal decline, a disruption that is being hastened by the impacts of Covid-19 driving falling demand for fuels such as oil.

The world may already have seen peak demand for fossil fuels in 2019, the analysis said.

The consequences of this would send shockwaves through the global economy, hitting companies which extract, supply and use fossil fuels as well as the financial markets invested in them and countries reliant on exports.

Renewables are outperforming fossil fuels on cost for generating electricity in much of the world, and electric vehicle batteries are comparable with the cost of conventional car engines, the report said.

At the same time, under the global Paris Agreement on climate change, countries have committed to cutting greenhouse gas emissions, most of which come from burning fossil fuels, that drive up global temperatures.

The World Bank estimated in 2018 that the future profits from fossil fuels could be about 38 trillion US dollars (£30 trillion).

But if demand drops by 2% a year as countries implement policies to tackle climate change, and discount rates, which are used to assess the value of future income, rise to reflect the growing risks around fossil fuels, expected future profits could fall to 14 trillion US dollars (£11 trillion), Carbon Tracker said.

The shift from fossil fuels could threaten “petrostates” whose economies are highly dependent on extracting and exporting fossil fuels, such as Saudi Arabia, Russia, Venezuela and Nigeria.

But other countries such as China and India, which import large quantities of oil, coal and gas, could benefit from greater energy security and keep their wealth at home.

The decline poses a significant threat to global financial stability, with companies across the fossil fuel system making up a quarter of the total value of global equity markets, as well as trillions of dollars in corporate bonds and debt.

While producers could be expecting a “return to business as usual” with profits in excess of 100 trillion dollars (£80 trillion), the report points to companies cutting dividends and writing off assets and bankruptcies in the US shale sector as symptoms of an industry undergoing structural change.

Kingsmill Bond, Carbon Tracker energy strategist and report author, said: “We are witnessing the decline and fall of the fossil fuel system.

“Technological innovation and policy support is driving peak fossil fuel demand in sector after sector and country after country, and the Covid-19 pandemic has accelerated this.

“We may now have seen peak fossil fuel demand as a whole.”

He said it was a “huge opportunity” for countries that import fossil fuels to save trillions of pounds by switching to a clean energy economy in line with the Paris Agreement.

“Now is the time to plan an orderly wind-down of fossil fuel assets and manage the impact on the global economy rather than try to sustain the unsustainable.”