By John Lerwill While I know there are some very decent persons in the Tory ranks, there is an underlying misapprehension by the Tory movement: ignorance of the fact that a true civilisation is measured by how well we look after our weakest and most vulnerable members. Gandhi pointed that out, and it’s a feature of […] 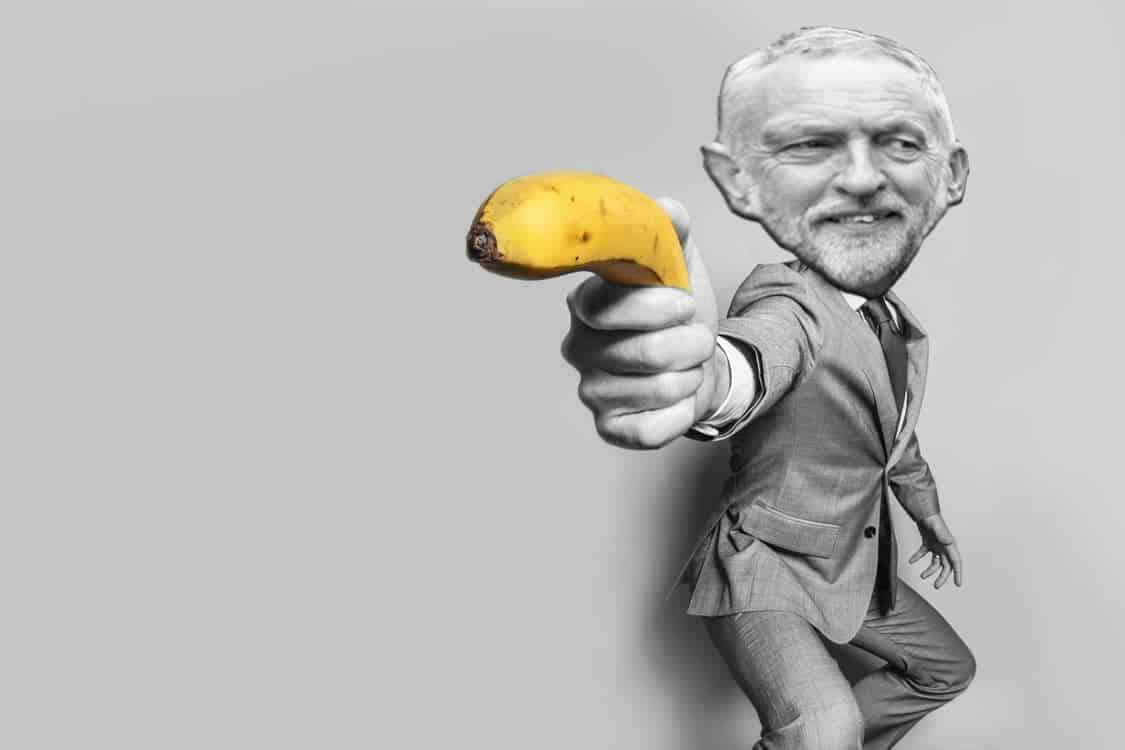 While I know there are some very decent persons in the Tory ranks, there is an underlying misapprehension by the Tory movement: ignorance of the fact that a true civilisation is measured by how well we look after our weakest and most vulnerable members. Gandhi pointed that out, and it’s a feature of most spiritual philosophy.

The Tory approach is essentially to do with balancing the books according to business methodology, and in a way that overrides the values of a true civilisation stated in the opening para, above. Yes, of course, Economics and Accounting methods matter, but do the Tories in truth try to fulfil the meaning of the parable of the Good Samaritan?

My feeling is that the members of the Tory Party – with perhaps a handful of exceptions – do not have first-hand experience of what it is to live at the bottom of the economic scale, and – further – do not understand how it is to be treated without respect. In Friday night’s QandA on the BBC, Theresa May seemed genuinely unhappy that a member of the audience had been treated in a shoddy way in her claim for assistance because of her impediments, but the fact remains that the system is what the Tory policies created. They made the system overly difficult for claimants, the great majority of whom are genuine and are too frequently made to feel ‘small’. The Tory’s new PIP process is a nightmare (my wife has tried it) and does not provide enough support. And at the first point of contact, it is essentially a privatised service. Those private companies have clearly been given targets to exclude as many as possible by a certain type of questioning. Now, on the BBC’s Question Time on Thursday, a clearly intelligent member of the audience made the point that the standard of our public services is going down very rapidly, particularly (but not only) in education, affordable housing, social care and the NHS. The lady pointed out particularly at how much the well-being of children in the UK had fallen in the past 7 years (since the Tories regained power).

This UNICEF report of 2012 indicates the slide in child well-being, and we have slipped further since then.

In that report, we are significantly behind Germany and France and way behind the Scandinavian countries and Holland. That’s not in terms of how the professionals do their job, but what backing and cohesive support are given to them, financially and otherwise. The Tory approach increasingly moves to privatisation and orientation towards the select few rather than provision for the many. But that policy means that more money is taken from the public purse and into shareholders’ pockets. The ordinary working man thus (through his taxes) pays directly into the coffers of the wealthy.

And the Prime Minister prefers to create Grammar Schools before repairing and financially supporting the schools that non-privileged children attend. We seem to have gone full circle since 1997. It’s been Tony Blair’s fault almost as much as the Tories, I have to admit. In Question Time, the Brexit Minister (David Davies) said that “things like that [vital public services] have to wait for economic growth”. So, Davies and his cronies believe that the basis for a good civilisation is called merely “things”. It says a lot, doesn’t it? And, of course, he wouldn’t dare suggest that some re-distribution of wealth might alleviate the issue.

Back in 2010 the Tories were challenged on the Austerity Policy by Labour and others and told that borrowing was legitimate for investment purposes, but instead the Tories have put a disproportionate amount of the austerity on those not at all well off with consequent severe suffering through means such as the ‘Bedroom Tax’ when there were nowhere near enough 1 or 2 bedroom homes available for the affected to move into. People are said to have committed suicide as a direct result of these policies.

The essence of the Tory’s political message is “Trust Us – Look At Our Record”. Well, one look at their record of failed targets and U-turns, hurt of the poorest and harsh treatment of public services over 7 years should not convince us to trust them – should it? It’s not as though their plan of how to manage the books have turned out very well, either: no targets have been anywhere near met. They also say (still) that we have the strongest economy in Europe, but in the last quarter we were bottom. What do they expect with the lack of investment? And will Brexit yield the benefits that we are told?

Here’s what a respected independent journalist, Patrick Cockburn, writes, on the Brexit matter (in ‘I’, June 3rd):

The reason the Government is keeping its cards in the Brexit negotiations so close to its chest is that it knows it holds no aces, few court cards and plenty of low-scoring clubs and diamonds. It is a dud losing hand that is not going “to make sense of Brexit”, whoever is playing it.

And on the Prime Minister, Cockburn says:

Theresa May’s claim to be Prime Minister for the next five years is based on the childish schoolyard virtues of being tough and combative, though this is contradicted by her swift retreats in the face of opposition on issues such as national insurance and care for the elderly.

I do not say that any of the alternative political parties is ideal, but what I do say is that the Labour Party have the only plans of the conventional leading three parties that make anything like sense, and a party leader who impresses me with his frankness and genuine understanding.

Corbyn is the only leader of the conventional leading three parties who has fully listened to questions put to him and understood them. And he has even agreed that the questioner has a “fair point” when an argument has been raised against him. Not once, but multiple times, and has successfully been able to provide acceptable answers to the questioners’ doubts.

As a personality and physical appearance for a political leader, Corbyn may well fall short. But it’s not the looks that matter, is it? It’s the substance and real sincerity that counts.