As I wandered through the streets of the Northern Quarter towards the station on a beautiful and sunny May morning, I have to say my thoughts were of what the families of the 22 lost souls and all the injured from last years horrific act of malice in our City were going through this time […] 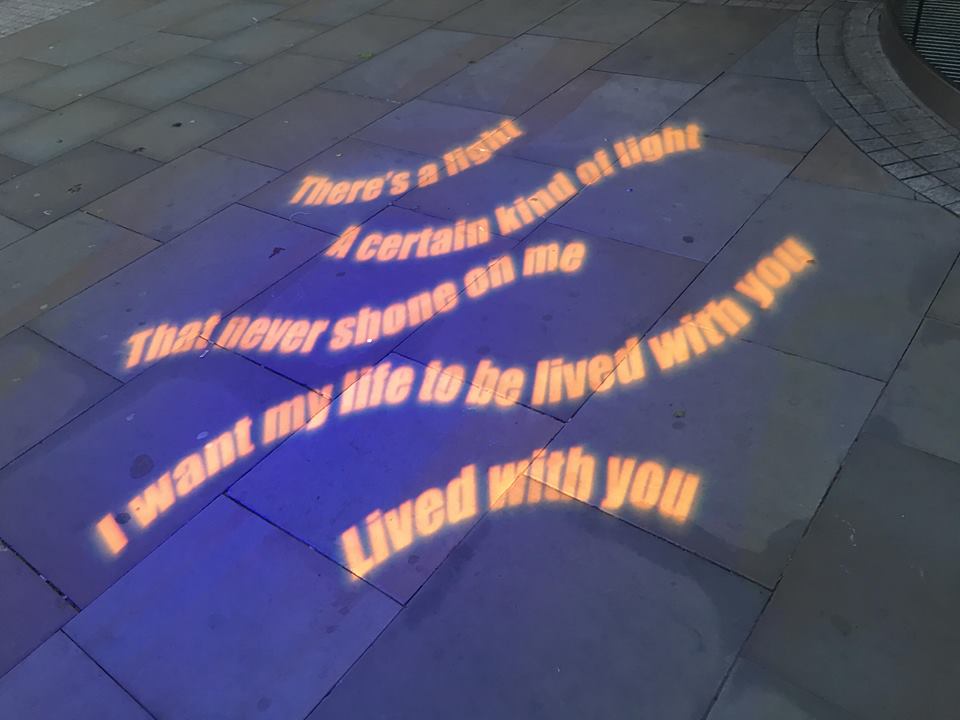 As I wandered through the streets of the Northern Quarter towards the station on a beautiful and sunny May morning, I have to say my thoughts were of what the families of the 22 lost souls and all the injured from last years horrific act of malice in our City were going through this time last year.

What pain and sorrow they must have been through then and also be experiencing today.

I cannot even begin to imagine. As I walked today and thought, the day was equally sunny and warm last year as I remembered.

The atmosphere the next day was somber and still throughout, there were some fraught  moments of panic and fright from false alarms raised at the Arndale as I recall.

Generally the City was understandably very quiet though.

I attended the vigil a year today in the evening, met friends there and spent valuable and precious time after the incredible show of solidarity and defiance in Albert Square had concluded.

I went along last night to show the same faith and solidarity in the inherent goodness, love and kindness in the human heart.

In was on golden, hexagonal notes tied in the trees lining the way from the Arena up to st Anne’s Square, full of hand written, heartfelt messages of love, support and peace.

It was written in chalk on the paving stones of St Anne’s square surrounded by even more flowers and balloons and quiet contemplative souls.

It was there in the voices of choirs singing words of unity, remembrance and love. It was there in the hearts of the thousands of people stood together as one throughout our City, in support and good voice as they sang along to the songs being given as hymns to the souls of the 22 lost.

It was there in the smiles, the acknowledgement of glances and nods to Policeman and street wardens and between people walking through the streets or sat in bars and cafes.

The hate and despair which drove someone to commit an act of evil as they did last year at the Arena and as they have in other cities, towns, villages and far away homes in recent years will never win.

Manchester was full of love yesterday and it will always be so. The same love we need to show in the face of hate and despair and the solidarity needed to try and heal wounds and spread unity not division.

I am lucky to live in a city renowned for tolerance and peace for the most part, and I am proud of what my home city has shown itself to the World to be.

A hive of kindness, tolerance, forgiveness, unity and most importantly love.