By Josh Coates Yet another man decided the world simply wasn’t fair and that it was time for him to take matters into his own hands today. He got in his car and drove to the seat of power in the UK to teach us all a lesson. Unfortunately for him he just came across […] 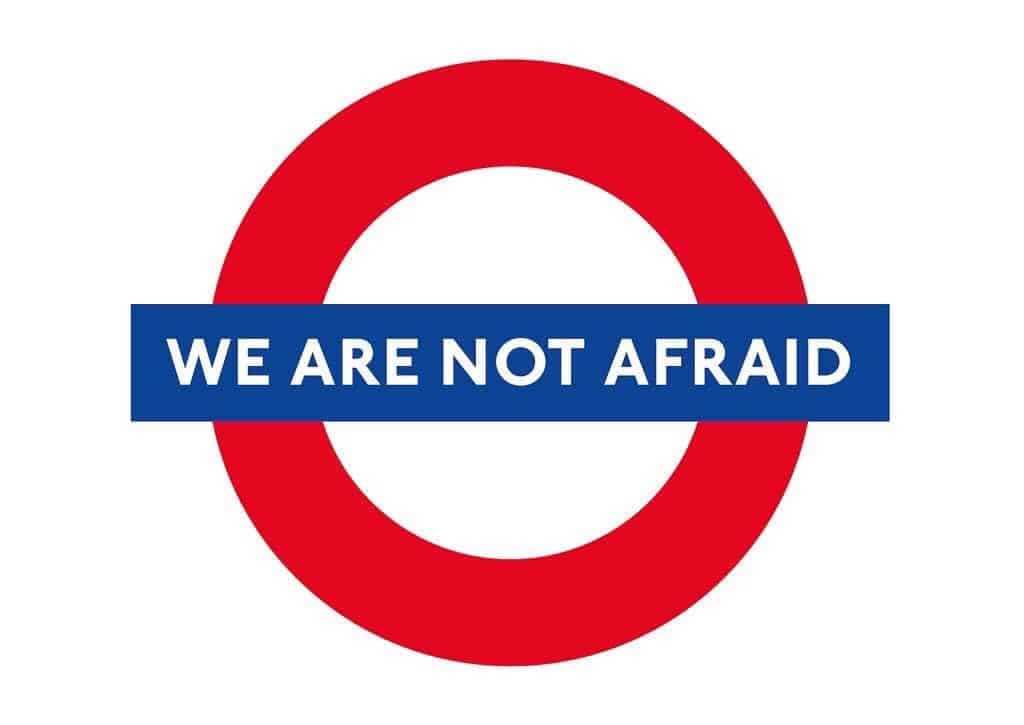 Yet another man decided the world simply wasn’t fair and that it was time for him to take matters into his own hands today. He got in his car and drove to the seat of power in the UK to teach us all a lesson. Unfortunately for him he just came across as a pathetic coward who needlessly took the lives of three innocent people and injured around many others. Luckily for him he also died. He won’t face justice for what he did, but has left grieving families, whose loved ones didn’t come home last night.

The story has become common place within nearly all the recent ‘terror’ incidents. Young immigrant men, marginalised in the societies in which they now live both socially and economically feel that the only way they can be important is to buy into the only propaganda that empowers them, martyrs them and moves on to the next gullible coward in the click of a mouse.

Love conquers all. Well it would be nice were that true and nicer still if that were the side that we were on in this eternal battle between good and evil. That is how the media and those in power would like us to see it which is why this crazy bloke who lost his mind is now a ‘terrorist’.

How good are we? How much better are we than them, if at all? I’ve never killed a man, shot at someone or done anything to hurt anyone or anything more than a fly. Yet in my name and in our names generally we, along with our allies drop tons of munitions in foreign lands from remote control aeroplanes amongst a myriad of other evils which we always find a way to justify.

I would rather the ‘Westminster Terrorist’ was just the pathetic coward that he is rather than a pawn in this media driven battle of good vs evil. I would rather let love in the form of aid, assistance and development be the product of our taxes spent overseas rather than spilt blood, spent weapons and new recruits at home and abroad to perpetuate the suffering.

Some people chose evil and must be stopped but an old testament fire and brimstone approach to dealing with this using missiles from above and its mirror of Westminster style terrorism is something that deserves to be laid to rest. If only love conquered all.