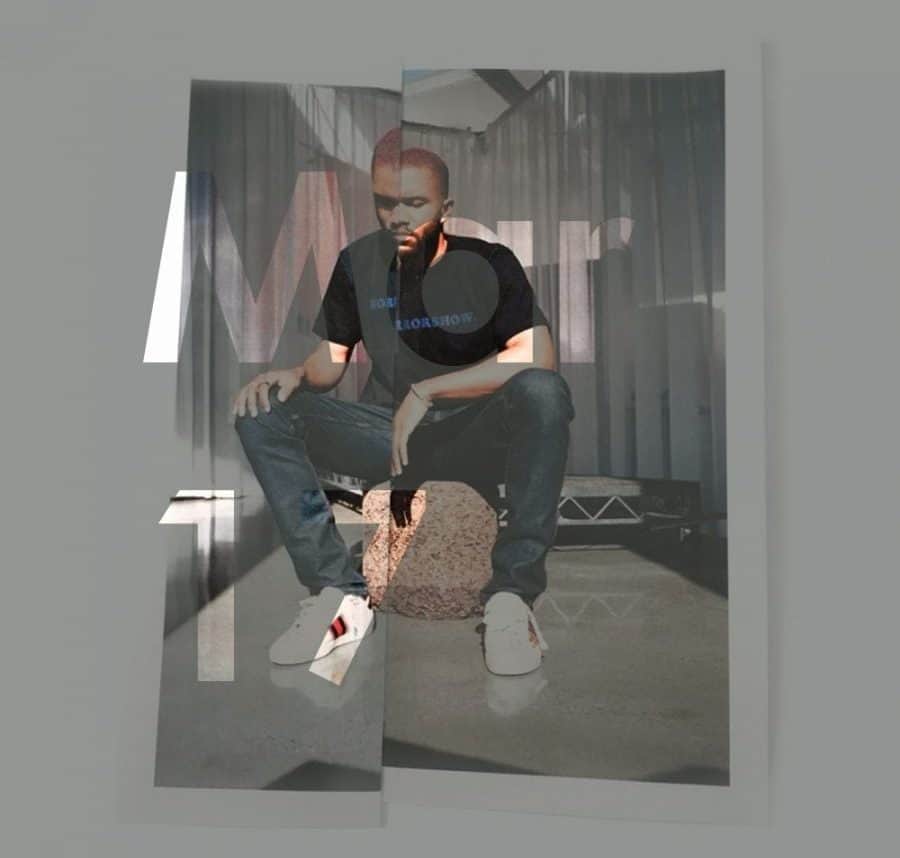 Maybe it’s something to do with the arrival of spring, but March has been pretty chill compared to the big releases of January and February. This month’s playlist is all about dream pop, bedroom rock and the softer side of R&B. Kicking us off is Frank Ocean, our cover star this month, returning with another Blonded slow jam in ‘Chanel’, which contains one of March’s most infectious hooks.

Elsewhere, the debut album from Jay Som dropped, providing a welcome cut of sun-kissed lo-fi indie in ‘1 Billion Dogs’, and Blanck Mass closed out his latest release, World Eater, with the languishing ‘Please’, which strips the agg from his usual sound in favour of Bonobo flavour.

Then we have taut sarcasm with IDLES, some more Sampha goodness from under Drake’s wing and an outstanding live mix from Converge’s Jane Live release. Don’t let it catch you off guard after all that March sweetness.