By Rebecca Benson A few weeks ago I had never heard of Logan Paul. Sadly, I can’t say the same now. The apparently well-known YouTube vlogger, gained notoriety a few weeks ago, when he posted the now infamous vlog that showed a dead man, hanging from a tree by the neck. Anyone who has even slightly […] 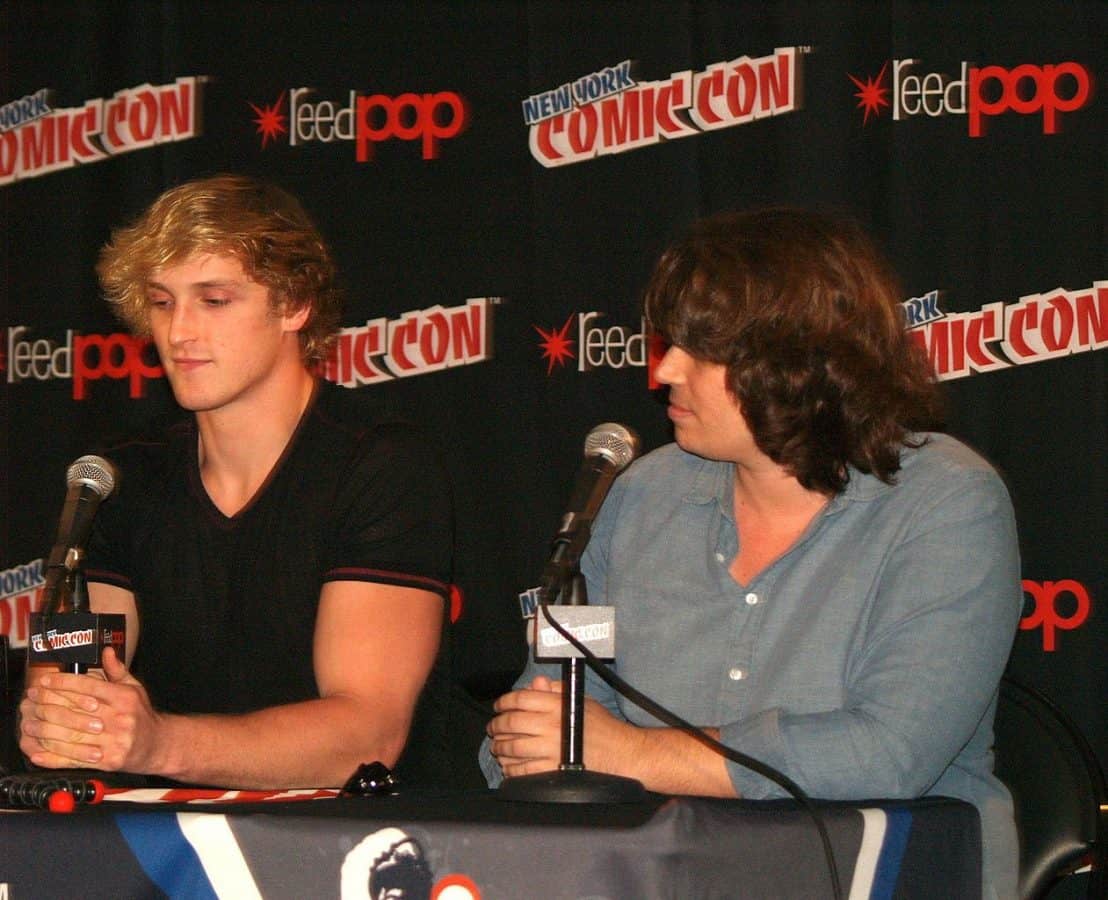 A few weeks ago I had never heard of Logan Paul. Sadly, I can’t say the same now. The apparently well-known YouTube vlogger, gained notoriety a few weeks ago, when he posted the now infamous vlog that showed a dead man, hanging from a tree by the neck. Anyone who has even slightly followed the news over the last few weeks will be aware of this story. Logan and his friends had been filming a vlog series in Japan. One of the last stops on their tour was Aokigahara, known locally – and now globally – as Japan’s ‘suicide forest’.

They visited, on the insistence that they were just a couple of meddling kids, looking to see if this famous forest was haunted (presumably by the people who had topped themselves). To visit on the pretense of being on a ‘ghost hunt’, makes a mockery of the misery inside in the most tragic way. The tourist destination that is a mass, open grave, where – as Logan found out for himself – the bodies are fresh. The contents of the video itself has been well documented, and there is not a great deal to say that hasn’t already been said many times over. However here is a selection of some of his key phrases throughout the video– spoiler alert, they’re mostly about himself:

‘If I’m gonna go into the suicide forest I’m gonna wear my Gucci jacket I wanna look fucking good’ – after all, how will the kids know to look up to him, if he’s not wearing something they can’t afford?

‘It is graphic…this marks a moment in YouTube history, because I’m pretty sure, this has never hopefully happened to anyone on YouTube ever’. – It’s not clear whether he says ‘hopefully’ because it’s so awful, or because he wants the most clicks, the most likes, the most money.

Following a huge public backlash, he posted a two-minute apology video that was mercilessly mocked online for it’s obvious insincerity, and tweeted that he’d be taking a break for a while to reflect. Turns out Logan really doesn’t need that long to reflect. Just when I was hoping his career was over – or at least on hiatus – he pops up again only three weeks later with a new video about suicide awareness. Entitled Suicide: Be Here Tomorrow, the video is essentially a seven-minute PR stunt, as Logan tries his best to say he’s sorry, and show everyone what a great guy he really is. He’s had a haircut, and spends a lot of time looking deep into the horizon with various ‘moody’ shots, accompanied by what is presumably meant to be heartfelt music. There’s also a lot of shots of him holding a rock for some reason.

Logan Paul: dumb as a bag of rocks

Opening with suicide statistics on screen, a suicide survivor begins telling his story. Logan’s eyes well up as he listens intently – and then he starts talking about himself again. Que a flashback sequence showing the only reason he’s trying to be nice in the first place – because of the public’s reaction – ‘it’s time to learn from the past as I get better and grown as a human being’. It’s literally all about him. The video is littered with poor clichés and promo opportunities. He states that he’s learning he needs to be more compassionate, and then conveniently a dog walks up to him and he starts stroking it.

In one conversation with the representative of a suicide prevention organisation, Logan is asked if he has known anyone who’s committed suicide and he says no. This is despite the fact that it’s the second biggest cause of death in Ohio (the area he’s from). This is hardly surprising. You can easily imagine the privileged bubble that he lives in, given that his sole income comes from him making videos about himself every single day. It must be hard to think about other people when the camera’s always focused on yourself. Finally, he ends with these words of wisdom ‘most of the time, crisis passes’. Omg thanks for that hun, I think my depression is like, cured now.

The video really does show Logan for who and what he is, just probably not in the way he intended. An over privileged, ignorant, arrogant, dumb f*ck, who has spent so much time facing the camera lens, that even when he makes a video about other people trying to kill themselves, all he talks about is himself. It makes you want to bang your head against a brick wall, he still doesn’t get it. His other videos tell a similar tale of ignorance, arrogance, and borderline racism – in other episodes of his Japanese vlog series he repeatedly, deliberately mocked Japanese custom and culture to try and cause offence.

The one good thing I can say, is that he does pledge to give $1 million to various suicide prevention charities. Then again, according to Forbes, Logan made $12.5 million in 2017. Apparently, about $3.25 million came from YouTube ads. He reportedly makes $150,000 per Facebook post, and $80,000 for sponsored content on Instagram. So basically it’s the equivalent of the average person donating a fiver, *slow clap*. 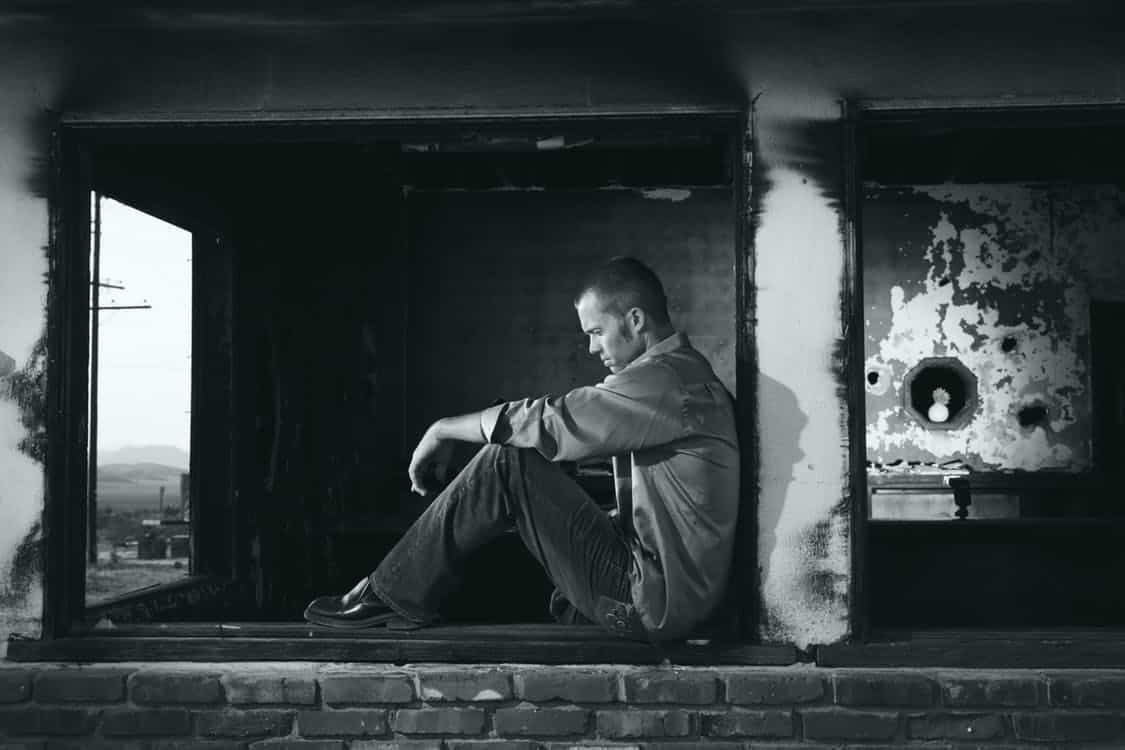 The reaction online has been mixed. The sad fact is that numerous people, a lot of whom are male, have behaved appallingly in the past over and over again and yet they still come back from the brink. Mike Tyson is a convicted rapist. But that didn’t stop him starring in the million-dollar Hangover franchise. Woody Allen continues to make extremely successful films, despite allegations of sexual abuse from his own daughter that have been public for over two decades. Of course Trump is probably the most well known for being incredibly offensive and incredibly successful at the same time. I suppose they can all now count Logan among their ranks. The worst part of the video is probably the threat he ends on, ‘this is just the beginning’. At the time of writing this latest video had over 16 million views, if one thing’s for certain, it’s that Logan’s not going down without a fight.