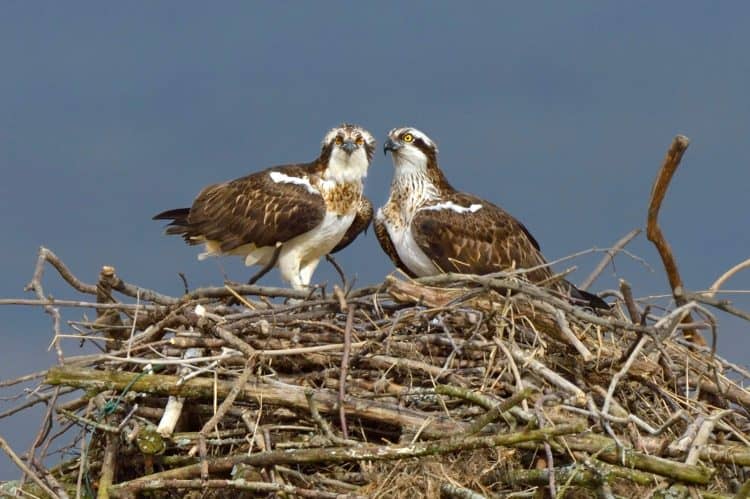 There was a moment during that first lockdown last spring when everything went silent. Wherever you were you could hear the birds. I think that was a huge trigger for many people to say, “I don’t want to lose any more species and nature from the world”.

Our local green spaces were there before lockdown, but when life is continuing as normal and there’s so much else happening in your world, it was just one more thing to hurry past. Then everything changed. Perspectives altered, and the thought of losing these spaces really awakened us to the importance of nature in our lives.

There’s considerable research now showing that people in the UK see climate change and the protection of nature as one of their top priorities. Looking at the findings of Natural England’s recent People and Nature Survey, it’s evident how much people care. In July 2020, almost half of those surveyed said they were spending more time outside than before COVID-19, while 42 per cent of adults reported that nature and wildlife was more important than ever to their wellbeing.

The RSPB commissioned its own YouGov research earlier this year which painted a similar picture about how much people really value their local space. Out of more than 2,000 adults surveyed, 63 per cent said watching birds and hearing their song added to their enjoyment of life since the onset of the pandemic. More than half (51 per cent) said it had made them more aware of the nature around them.

This is a critical time, with the scale and significance of the most pressing challenge of our age, the nature and climate crisis, becoming ever clearer and more immediate. In a few weeks world leaders will gather in Glasgow for the 26th UN Climate Change Conference (COP26) and we have a unique opportunity to show them that actions speak louder than words. We need individuals to shout louder than ever before and share their actions for all to see.

What we need now is action, and not simply words, promises and greenwash from our leaders. We all have a role to play in making that happen. The RSPB was born as a campaigning organisation. It’s 125 years since our founder Emily Williamson started the Society for the Protection of Birds, joining forces with other women to help bring about the 1921 Plumage (Prohibition) Act – protecting wild birds by banning the import of plumage. It makes me incredibly proud to work for an organisation that was set up by such fierce women. They stood up within their own community knowing they would have to make difficult decisions. They knew they would probably lose a lot of their standing, but the issue was important enough to do that. This is where we are today – the nature and climate emergency is so severe and immediate that we must stand up and be counted.

The art of the possible

The UK has committed to bringing all greenhouse gas emissions to net zero by 2050, under the 2008 Climate Change Act. Meeting this target will require all sectors to commit to reducing greenhouse gas emissions, as well as removing gases from the atmosphere. Through our policy and advocacy work we’re talking to officials, using the expertise within the RSPB to show the art of the possible.

At the same time we hold those officials and ministers to account, keeping track to ensure what is promised is then delivered. Our efforts are also focused on making sure the population is aware of the urgency – that they’re really clear on how important this is, how much we need to care about it, and the need to ensure words lead to positive actions.

More than a million people engaged with nature in January by taking part in this year’s RSPB Big Garden Birdwatch. That gives me great hope, as does seeing the number of people who were able to visit our reserves during lockdown and have continued to come. Some may have never been to a nature reserve before but now feel it’s one of their spaces. It’s also incredibly heartening to see the number of young people out there fighting for change and urging others to act. As the world’s leaders converge on the UK for COP26, we need to keep up that momentum and keep people fighting for nature.

The writer, Emma Marsh, is a sustainability specialist, conservationist, and Director of RSPB England.

Related: Labour faces years in the wilderness until it faces up to the realities of Brexit